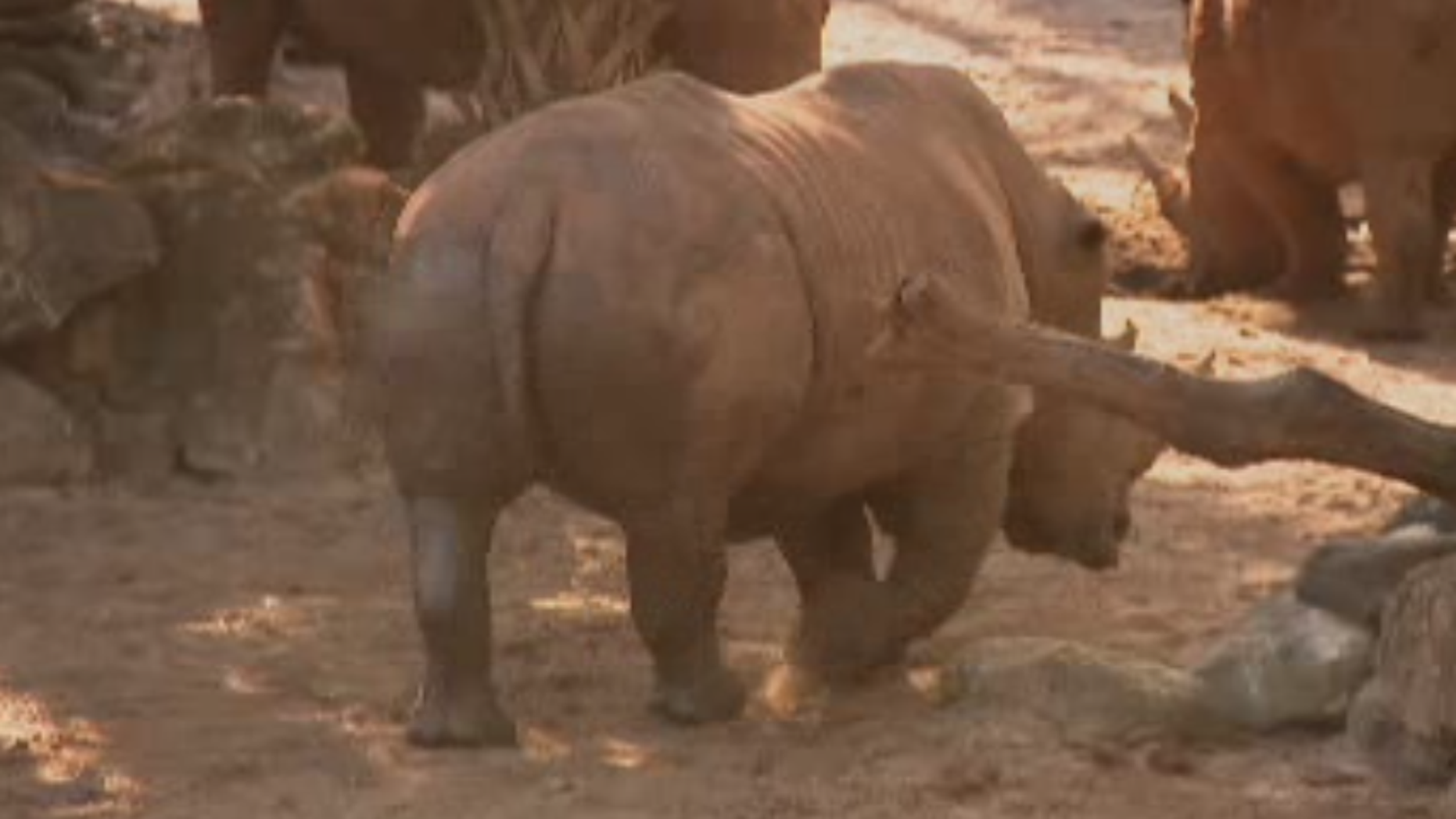 A child was injured at a Florida zoo on Tuesday after she fell into the rhinoceros exhibit and came into contact with a rhino, emergency officials said.

The child was “trauma alerted” to a hospital in Orlando after the incident, which took place at the Brevard Zoo in Melbourne, Brevard County Fire Rescue tweeted.

A spokesman for the zoo told Orlando’s WFTV-TV that the 2-year-old girl fell into a small area between steel bars that separates visitors from the exhibit, called “Rhino Encounter.”

“According to witnesses, the child stumbled and fell in between two of the poles and at this point, the snout of at least one of (the) rhinoceroses made contact with the child,” spokesman Elliot Zirulnik said.

The girl suffered an abrasion to her face. Her mother was also transported to the hospital to be treated for injuries.

Keith Winstein, executive director of the Brevard Zoo, said in a statement that the organization’s first priority “is the safety and welfare of our guests and our hearts go out to the family.”

Later, the girl’s father released a statement, according to FOX 35 Orlando. It read, “Today has been a trying day for our family. We’re thankful to everyone who has reached out with their concerns. Our daughter is in good care at Arnold Palmer Hospital and is doing well. My wife was also treated for her injury and has been released from the hospital. At this time, we ask for privacy as we focus on our daughter’s recovery.”