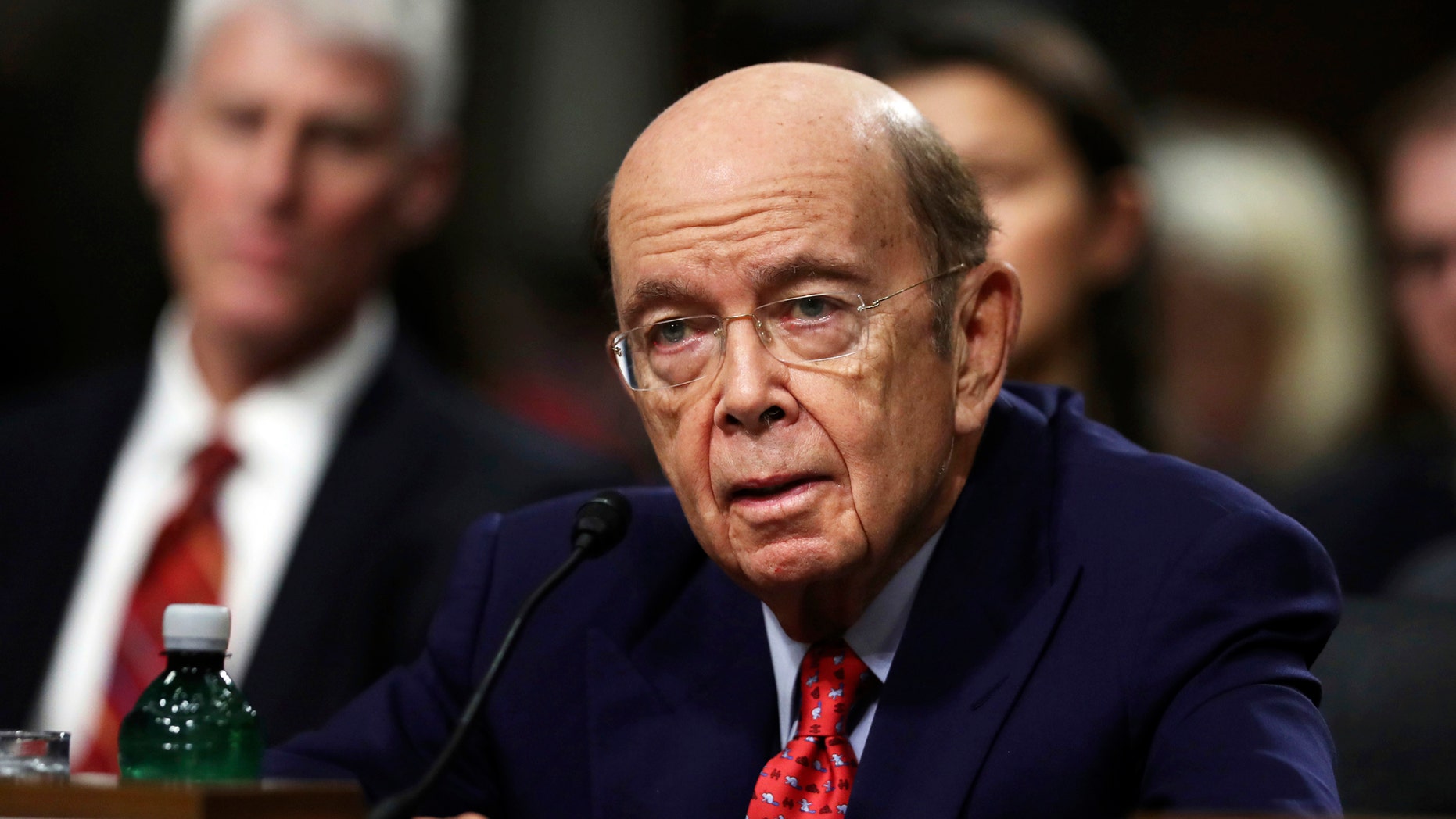 The Supreme Court issued an order Monday night blocking questioning of Commerce Secretary Wilbur Ross in connection with lawsuits challenging his decision to add a citizenship question to the 2020 census.

A federal court in New York previously had ruled that questioning of Ross could proceed as part of suits by a dozen states and big cities. The plaintiffs claim the question will discourage immigrants from participating, diluting political representation and federal dollars for states that tend to vote Democratic.

U.S. District Judge Jesse Furman had based his ruling requiring Ross to submit a deposition on concerns about Ross’ truthfulness in relating how the decision to add the citizenship question came about. The judge noted that Ross claimed in March, when the decision to add the citizenship question was announced, that he considered adding it after a request to do so last December from the Justice Department.

“The record developed thus far, however, casts grave doubt on those claims,” the judge wrote in September.

However, earlier this month, Justice Department lawyers filed a new document in the case in which Ross said he now remembers speaking with former senior White House adviser Steve Bannon in spring 2017 about adding the question. In the recent court filing, federal government lawyers said Ross recalled that Bannon called him in the spring of 2017 to ask if he would speak with Kansas Secretary of State Kris Kobach about Kobach’s ideas about adding a citizenship question to the census.