(CNN)Kristin Kasinskas was at home Thursday evening when someone pounded on the door. When she opened it, her neighbor was standing next to a skinny girl with unkempt hair and oversized shoes.

“This is Jayme Closs!” the neighbor said, according to an account Kasinskas gave to the Star Tribune in Minneapolis. “Call 911!”
With those words, the frantic search for Jayme ended 87 days after she vanished on October 15, the same night police found her parents dead in their home near Barron, Wisconsin. She was located Thursday in the Wisconsin town of Gordon — about 70 miles north of where she was last seen.
As the stunned neighbors stood at the door, Jayme did not say a word.

She asked a dog walker for help

The neighbor was walking her dog when Jayme approached and asked for help, according to Kasinskas, a local teacher. 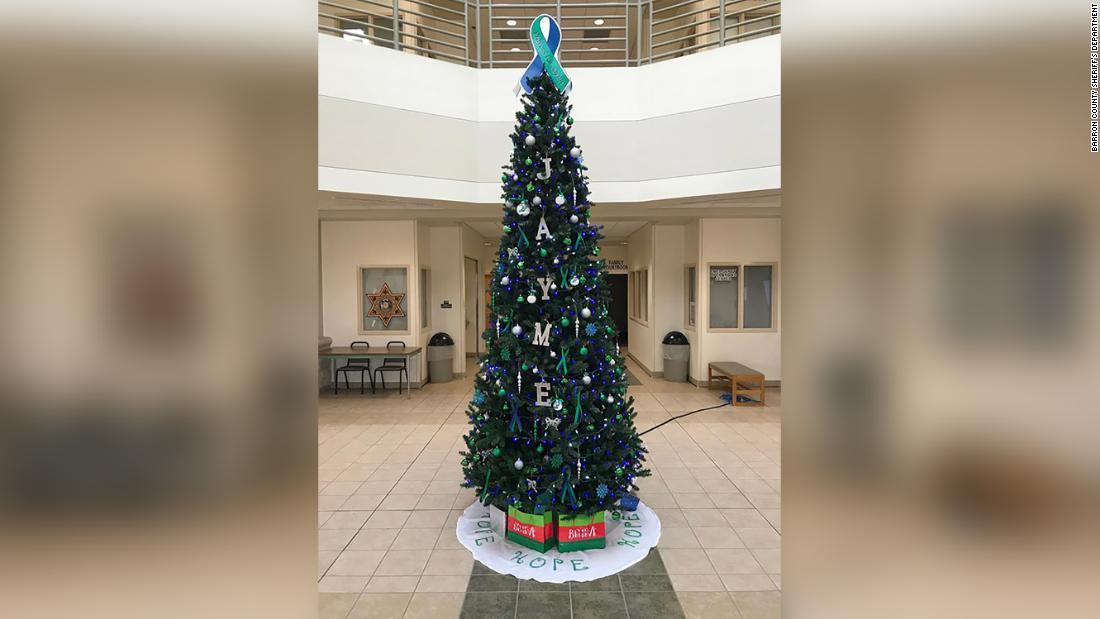 The woman was so unnerved, she did not want to be identified, the Star Tribune reported. She told the paper that when Jayme walked up to her, she immediately knew who she was.
They rushed to the nearest home, which happened to be that of Kasinskas. As they waited for authorities, Jayme declined food and water, and instead met the family’s puppy.
“I honestly still think I’m dreaming right now. It was like I was seeing a ghost,” her husband, Peter Kasinskas, told the paper.
Authorities said Jayme was located shortly before 5 p.m., and a suspect arrested 10 minutes later.

Good news after a day of rumors

Jayme was taken to the hospital after she was found, her aunt Sue Allard said.
“Oh my gosh,” Allard told CNN affiliate WCCO between sobs. “There was rumors earlier today, and I prayed and prayed and they come to not be true … I thought today was going to be the day, and then I find out two hours later that she’s found and I just cannot believe this.”
Jayme’s cousin, Seara Closs, shared her relief on social media.
“She is alive and on her way home from the bottom of my heart thank you all for the help!” she posted on Facebook. “I can never repay each and everyone one of you for posting and sharing and contributing to the search of my cousin Jayme Closs!”
No more details were immediately available. Authorities planned a news conference Friday morning.

Since Jayme disappeared, authorities have said they believe she’s in danger. Her parents, James and Denise Closs, were found shot dead in their home the same night she went missing.
Investigators say a mysterious 911 call led deputies to discover the bodies. When the dispatcher called the number back, a voice mail greeting indicated the phone belonged to Denise Closs. The log does not say who made the 911 call, but the dispatcher heard yelling in the background.
Police arrived to find the door kicked in but no one was there. Investigators said they believed Jayme was at home during the shooting.

Months of tips and searches

For months, thousands of people joined search parties as investigators received thousands of tips. The FBI offered a cash reward for information on her whereabouts, and authorities urged hunters in the area to be on the lookout for clues. 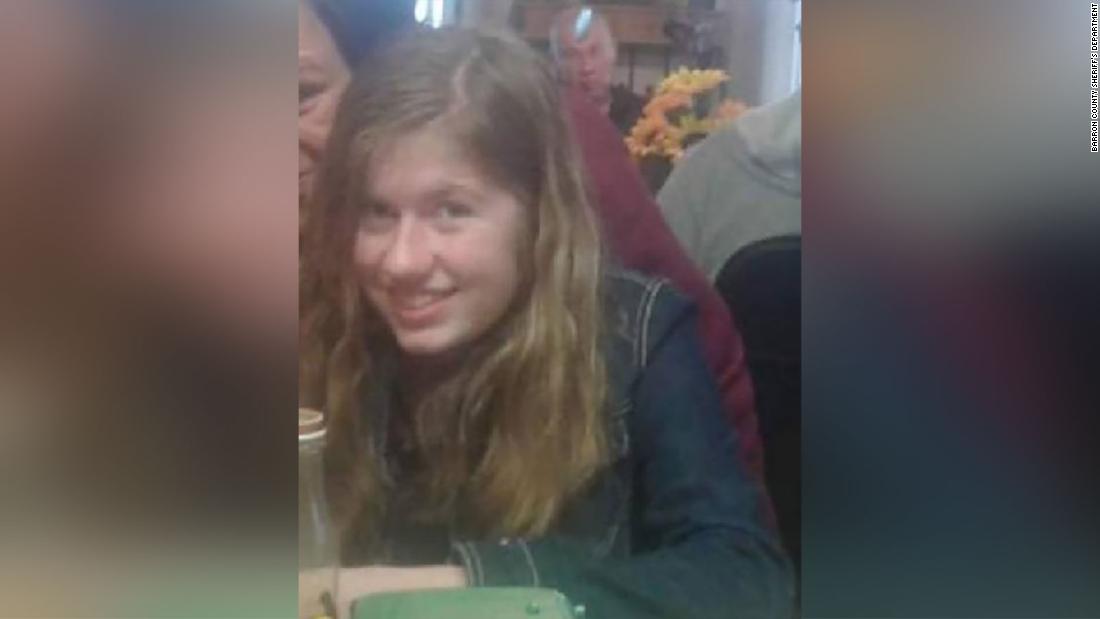 The searches and thousands of tips had not yielded any clues before Thursday. But Barron County Sheriff Chris Fitzgerald said they never got tired of looking for Jayme.
“We promised to bring Jayme home and tonight we get to fulfill that promise. From the bottom of my heart THANK YOU!,” Fitzgerald said in a statement. “This case has been very trying on the family so please respect their privacy and we reunite them later tonight.”
He also thanked the Douglas County Sheriff’s Department, which responded to the scene when Jayme was found, and other law enforcement agencies that helped in the search.
Barron is 90 miles east of Minneapolis.