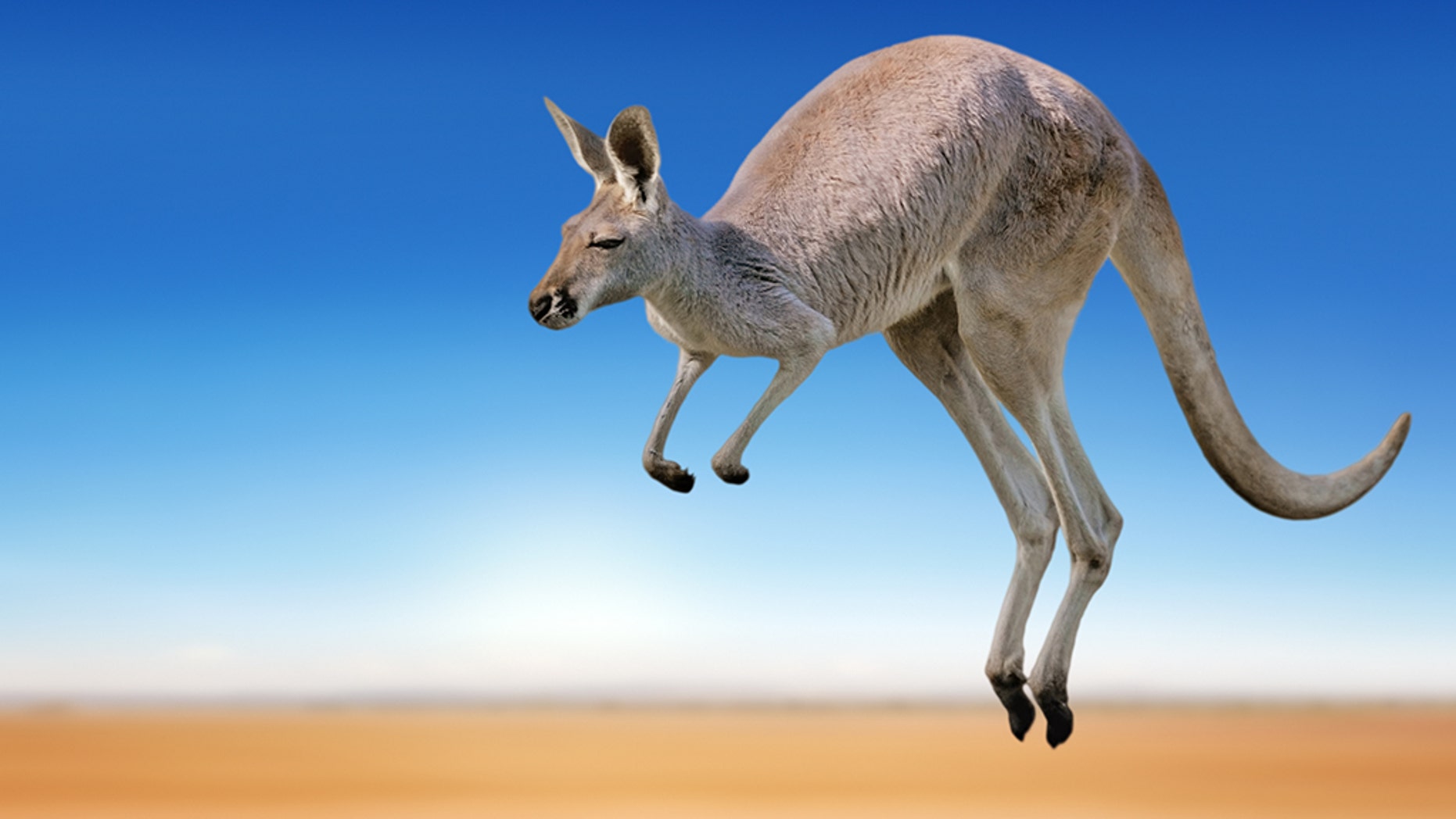 A Nebraska superintendent is apologizing for “anxiety and any harm” caused after a school chef served — without disclosing — kangaroo meat to students.

A head cook in the state’s Potter-Dix Public School district served up the meat on Oct. 10 as part of a chili dish mixed with meat, superintendent Mike Williams wrote in a letter to parents and students.

The chef, Kevin Frei, used the meat because of its “nutritional value,” Williams said. He noted that while the meat was legal to sell and eat, and not “unhealthy or dangerous” — it “has to meet USDA standards in order for companies to sell it” — students should know what’s in the food they’re eating.

“If a family wants to eat exotic foods, they can do so on their own time — not at school,” he wrote. “If, we were to have food or ingredients that are out of the ordinary, they should be listed on the menu so that the students and families are aware of what they would be being served.”

The superintendent added Potter-Dix Public Schools “will no way be serving food of this nature again. Period.”

Frei, according to KSID radio, was fired on Wednesday afternoon.