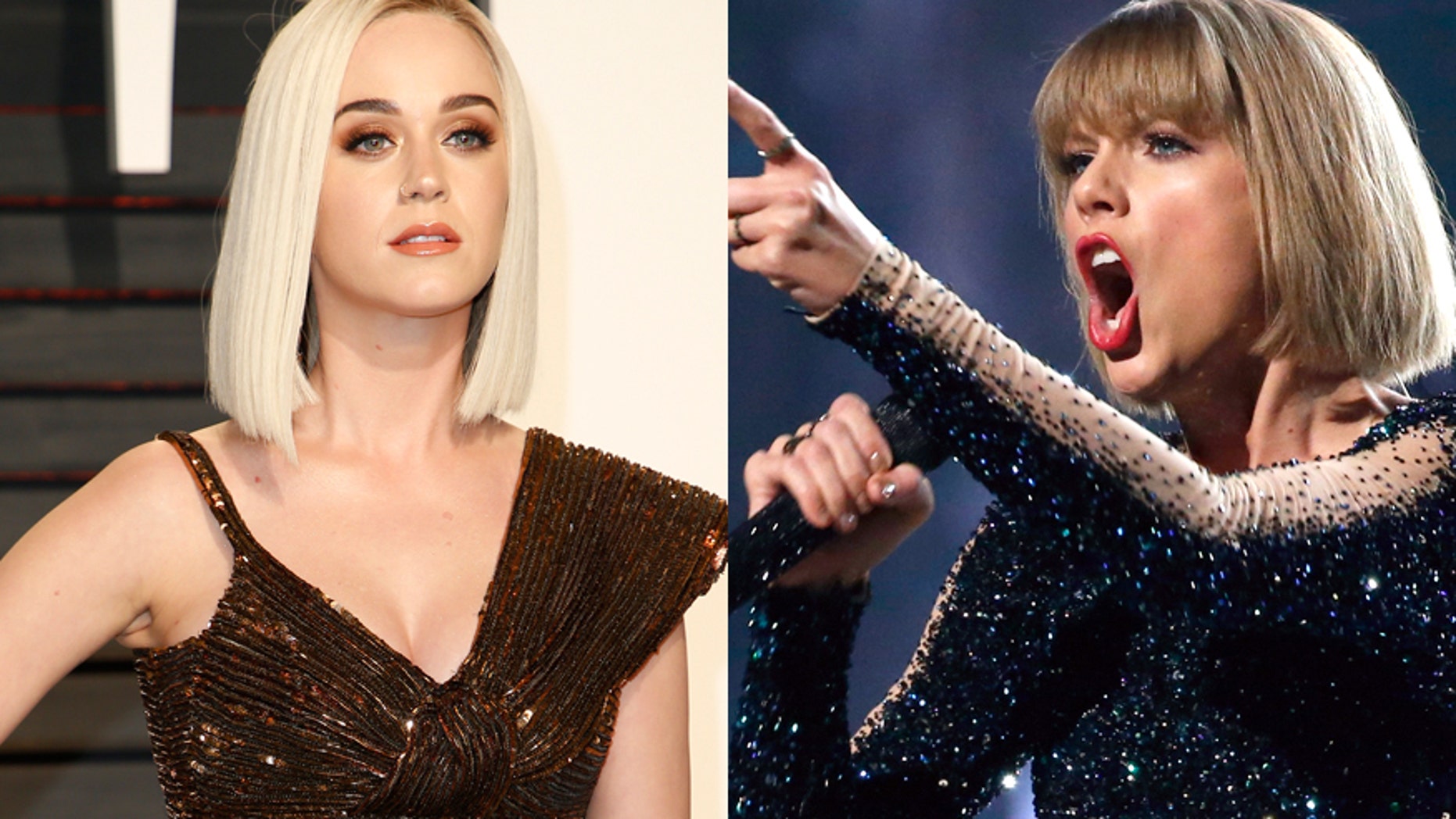 Taylor Swift — the pop star who notably has strayed from politics — shocked many fans and critics alike when she broke her silence earlier in the month, writing on Instagram that she’ll be voting for Tennessee Democrats in the midterm elections.

Swift’s remarks caught the eye of friend-turned-foe Katy Perry, who was one of the first people to “like” the post, spurring rumors that the bad blood between Swift and Perry had finally subsided.

Perry, who is no stranger to creating headlines with her own political stances, praised Swift for going out on a limb and voicing her opinion to the masses.

“As much as I have in the past and would like to continue voting for women in office, I cannot support Marsha Blackburn,” Swift told her 112 million Instagram followers. “Her voting record in Congress appalls and terrifies me.”

Swift said the congresswoman “voted against equal pay for women. She voted against the Reauthorization of the Violence Against Women Act, which attempts to protect women from domestic violence, stalking, and date rape. She believes businesses have a right to refuse service to gay couples. She also believes they should not have the right to marry.”

“These are not MY Tennessee values,” the “Fearless” singer said online.

Swift concluded by saying she’ll be voting for Democrat Phil Bredesen for the Senate, and for Rep. Jim Cooper, a Democrat who’s running for re-election.

Bredesen quickly thanked Swift for her support on Twitter, writing that he was “honored” by support from her and “that of so many Tennesseans who are ready to put aside the partisan shouting and get things done.”

“Thank you for the kind words @taylorswift13. I’m honored to have your support and that of so many Tennesseans who are ready to put aside the partisan shouting and get things done. We’re ready for it.”