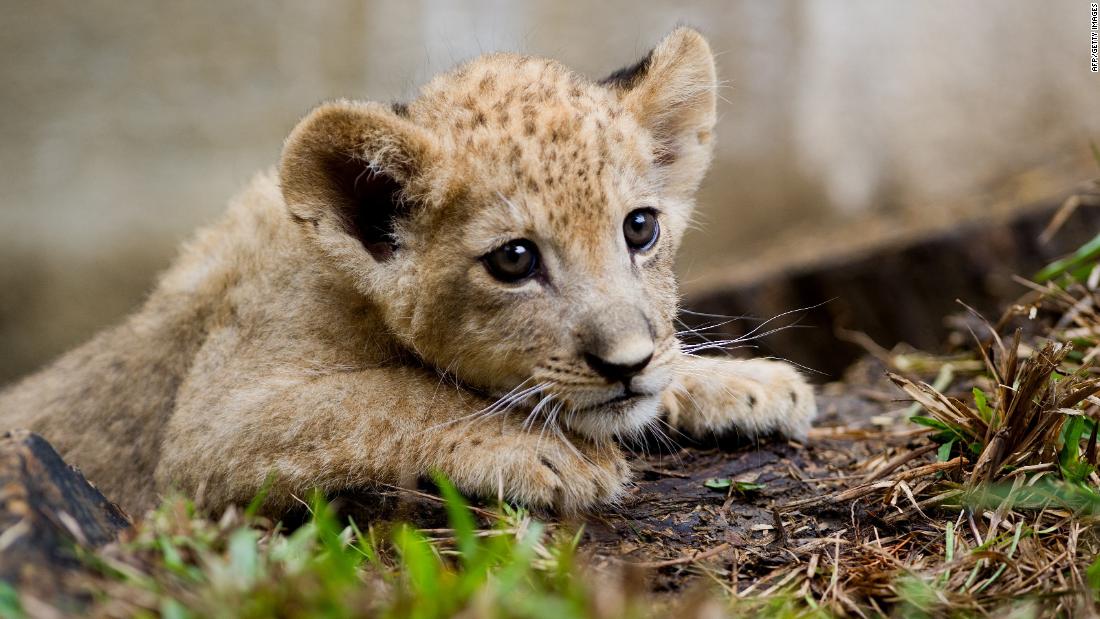 Paris (CNN)A lion cub that was being kept illegally in an apartment in Val-de-Marne, a Paris suburb, was found Tuesday night and its owner was arrested, according to a spokesman for France’s National Hunting and Wildlife Agency.

Videos circulating on social media alerted authorities to the existence of the cub, according to a spokeswoman for the Creteil prosecutor.

The prosecutor has opened an investigation.

This isn’t the first time a lion cub has been found by Parisian authorities. In October 2017 a cub was rescued from an apartment in Noisy-le-Sec, to the east of the French capital.

Muriel Arnal, the founder of animal rights organization “One Voice,” says there’s been an uptick in lion cubs disappearing from circuses and then being trafficked illegally. She says her organization has noticed an increase in big cats being found in Paris apartments.

“Big cats often go missing from the circus because tigers and lions reproduce well. They can give birth even in terrible conditions in captivity. Tigers have been found in apartments but it’s really lions that we find most of the time.”