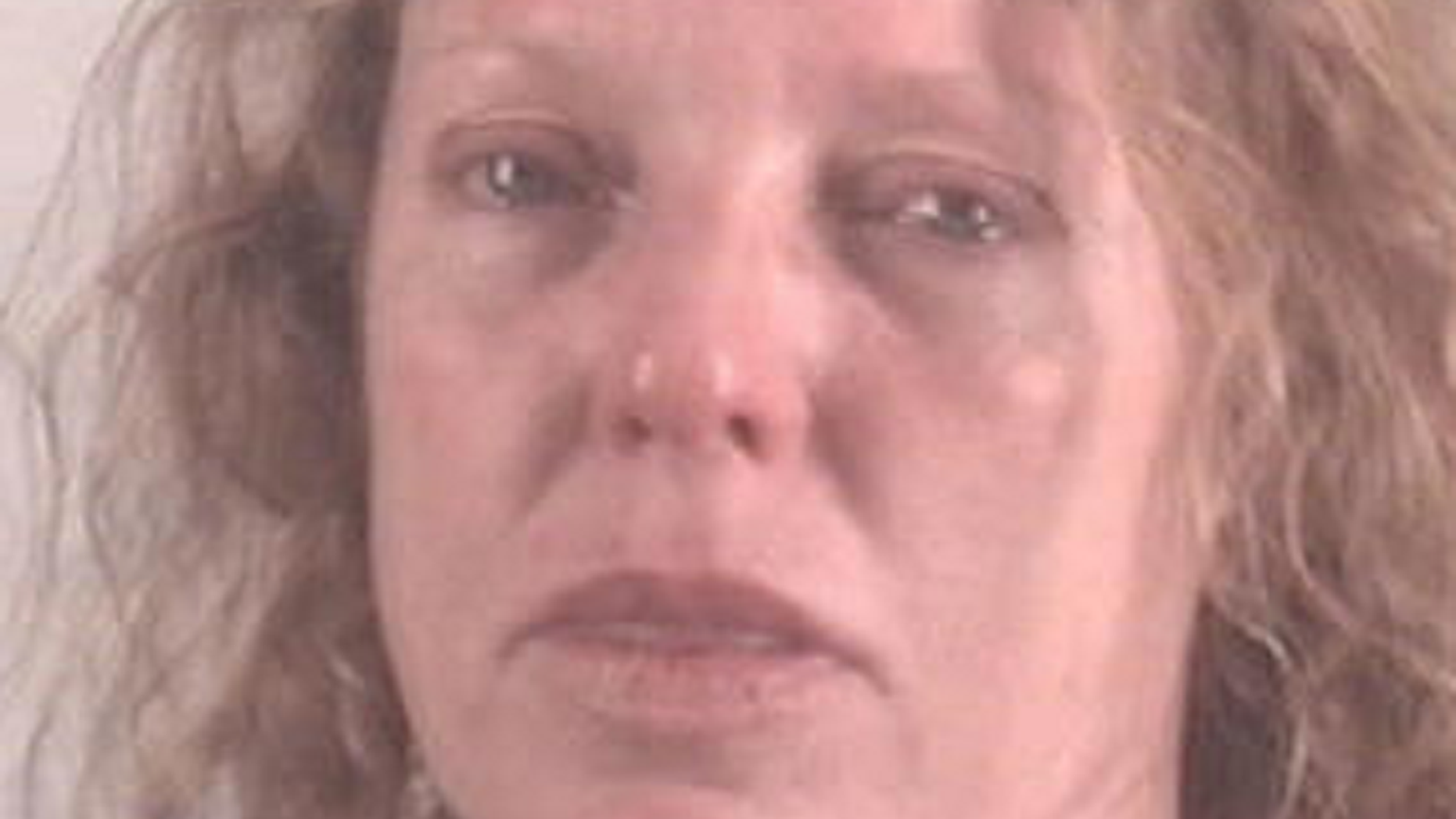 Attorneys for the mother of “affluenza teen” Ethan Couch on Tuesday requested to move her trial away from Tarrant County because of harsh media coverage, The Dallas Morning News reported.

Tonya Couch is facing charges of hindering apprehension and money laundering – both of which carry 10 years in state prison, according to the report. Authorities said Couch stole at least $30,000 from a bank.

Her son was convicted in 2013 of killing four people while drunk driving. A psychologist who testified at his trial convinced the judge that Ethan Couch suffered from “affluenza” – a condition that supposedly prevented him from developing a sense of responsibility.

A judge gave Ethan Couch a light probation after he served less than two years in jail.

When a video surfaced in 2015 that appeared to show Ethan Couch violating his probation agreement, he and his mother fled to Mexico. They were arrested in December 2015.

Tonya Couch posted bond in 2016 but has been and out of jail since. She was released from prison earlier this year after testing positive for methamphetamine, the report said.

Ethan Couch was released from a Texas detention center in April.

A judge on Tuesday said he will review media coverage – including social media – and make a decision regarding Tonya’s request, after Thanksgiving, WFAA-TV reported.