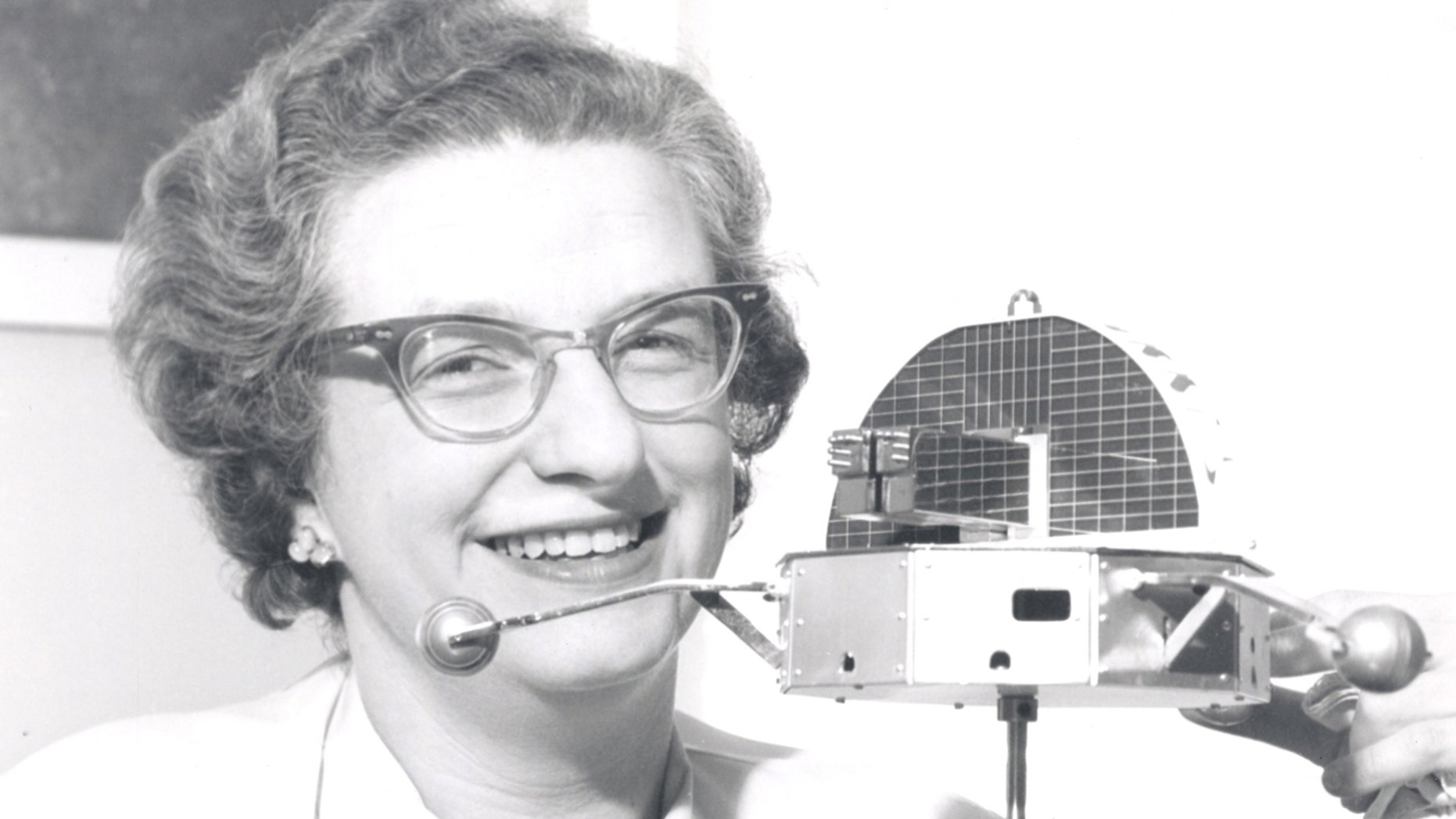 Nancy Grace Roman, known as the “mother” of the Hubble Space Telescope and the first woman to hold an executive position at NASA, died on Christmas Day.

A cousin, Laura Verreau, confirmed that Roman had passed away after a prolonged illness. She was 93.

As the first chief of astronomy in the office of space science at NASA headquarters, Roman had oversight of the planning and development of programs such as the Cosmic Background Explorer and the Hubble Space Telescope, according to NASA.

“During the 1960s and early 1970s there was no one at NASA who was more important in getting the first designs and concepts for Hubble funded and completed,” space historian Robert Zimmerman wrote in “The Universe in a Mirror,” an account of the creation of Hubble, according to The Washington Post. “More importantly, it was [Dr. Roman] more than anyone who convinced the astronomical community to get behind space astronomy.”

Roman received her Ph.D. in astronomy from the University of Chicago in 1949 and joined NASA in 1959. She finished her NASA career at Goddard Space Flight Center where she served as the manager of the Astronomical Data Center.

After retiring from NASA in 1979, Roman continued working as a contractor at Goddard. Throughout her career, she advocated for women and young people to become involved in science.

In 2017, Lego released a set of figurines honoring four pioneering women of NASA, one of whom was Roman.

“I am glad,” she once told Science magazine, “I ignored the many people who told me that I could not be an astronomer.”

A memorial service is being planned.