CNN’s efforts to reach Flanagan during the weekend were not successful.

“But she hopes that this does mean he will never return to Cleveland,” Chandra’s tweet read.

The shooting and verdict

Loehmann shot and killed Tamir Rice in 2014 after a witness called 911 to report that someone was brandishing a gun in a park. The caller noted that the person was “probably a juvenile” and that the gun was “probably fake,” records show.

The dispatcher did not share those qualifiers with Loehmann or the officer who was driving, Frank Garmback.

Video of the incident shows Loehmann, then a trainee, arriving in a squad car driven by Garmback. The car moves close to Rice, and less than two seconds after the vehicle arrives, Loehmann shoots the boy. Loehmann and Garmback both said in written statements dated November 2015 they thought Rice was pulling out a real gun from his waistband. 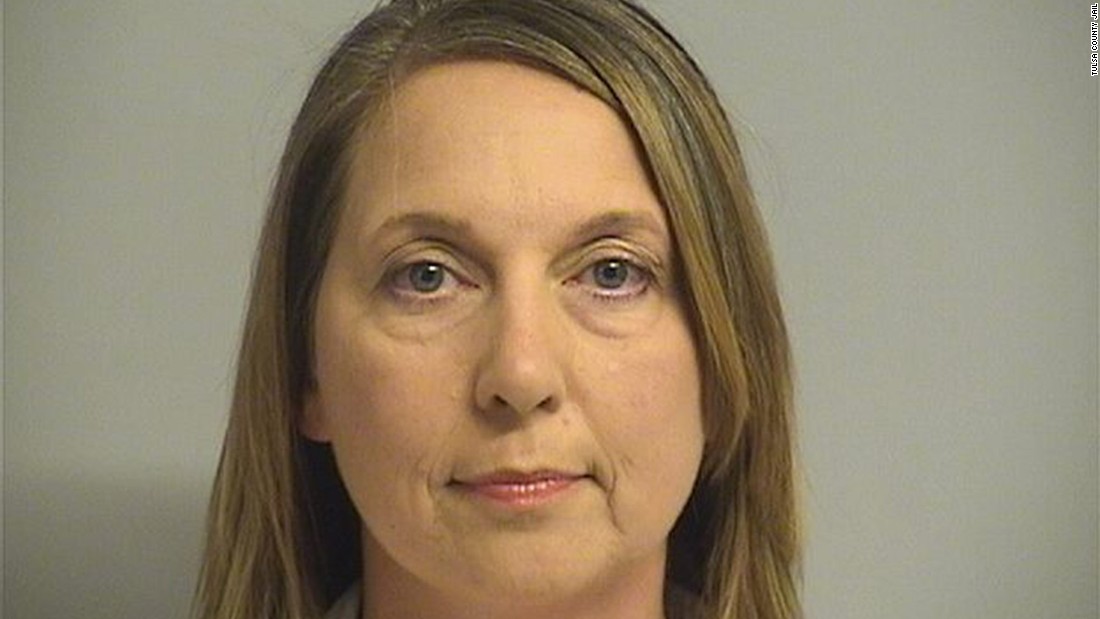 A grand jury decided not to indict Loehmann or Garmback. However, Loehmann was fired in May 2017 for being untruthful on his job application. He applied to the Cleveland Police Force in 2013 after resigning from the police department in the suburb of Independence, and after failing a written exam while applying for a job with police in Maple Heights. An internal review panel investigating the Rice shooting found that Loehmann would have been fired from the Independence department had he not resigned.

Garmback was suspended for 10 days for violating tactical rules relating to how he drove to the shooting scene.

The city of Cleveland settled a wrongful-death lawsuit in 2016 with the Rice family for $6 million.