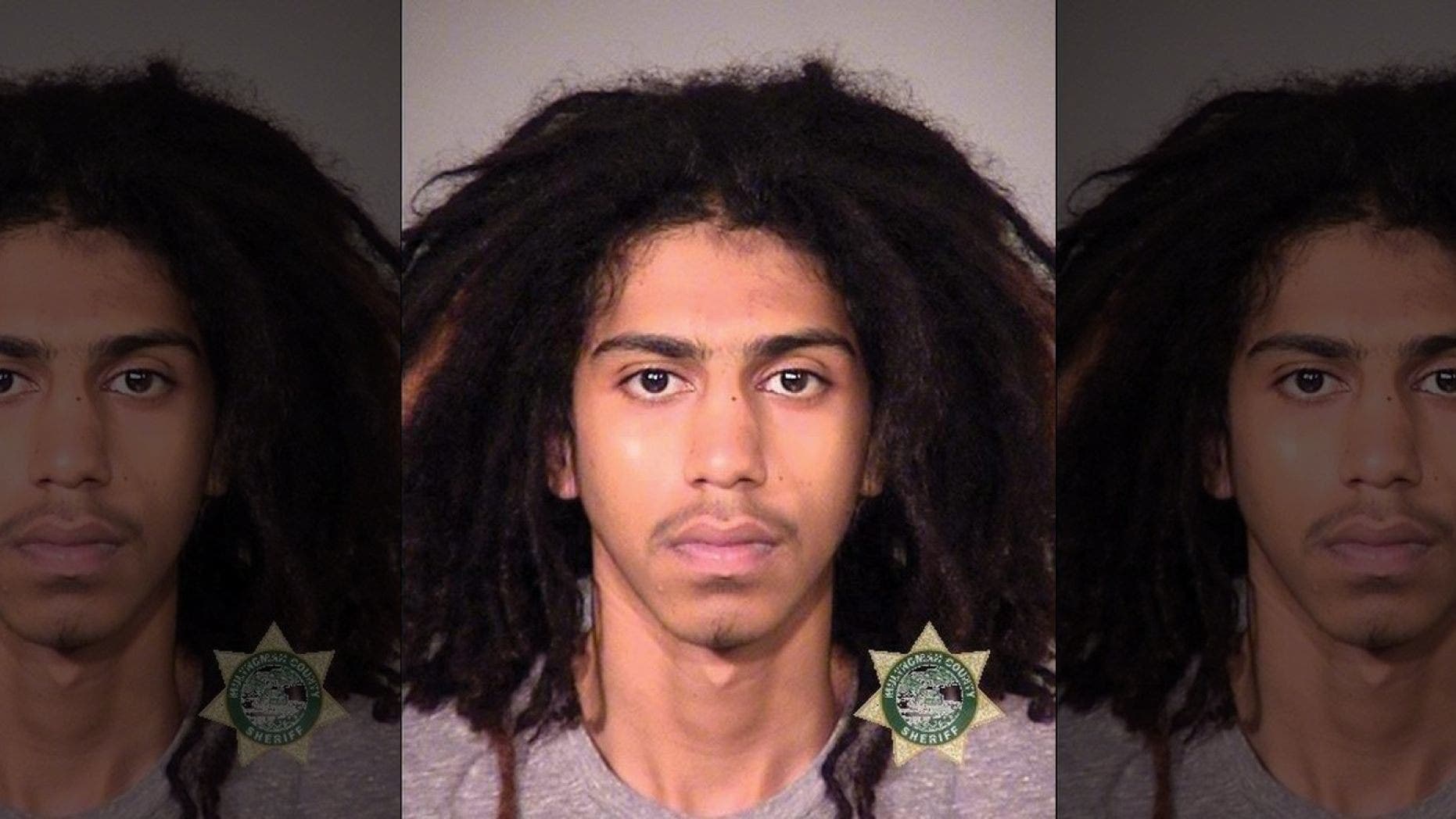 The parents of an Oregon teen, whose suspected killer is believed to have escaped to Saudi Arabia with the help of the government, are still struggling with their daughter’s death, almost three years after the tragic hit-and-run.

Speaking with The Oregonian, Fawn Lengvenis and Seth Smart said Thursday that the senseless killing of their 15-year-old daughter Fallon Smart seems like the “plot of an intrigue novel.”

“It’s hard to believe that it’s part of your reality,” Fawn, the young girl’s mother, said, in their first interview since her death.

In September of that year, Noorah’s $100,000 bond was posted by the consulate of Saudi Arabia, according to court records, and in early June 2017, he removed his monitoring device and vanished.

His whereabouts were thought to be unknown, until U.S. officials learned from the Saudi government he had returned to the kingdom.

“The imagination runs wild,” Fallon’s father, Seth, told The Oregonian. “Is he just leading his normal life somewhere? Does he even think about it? Does he even care?”

He told the paper he’s not optimistic that Noorah will ever see justice.

Federal officials believe Noorah was given a passport with a different identity to help him get out of the U.S.