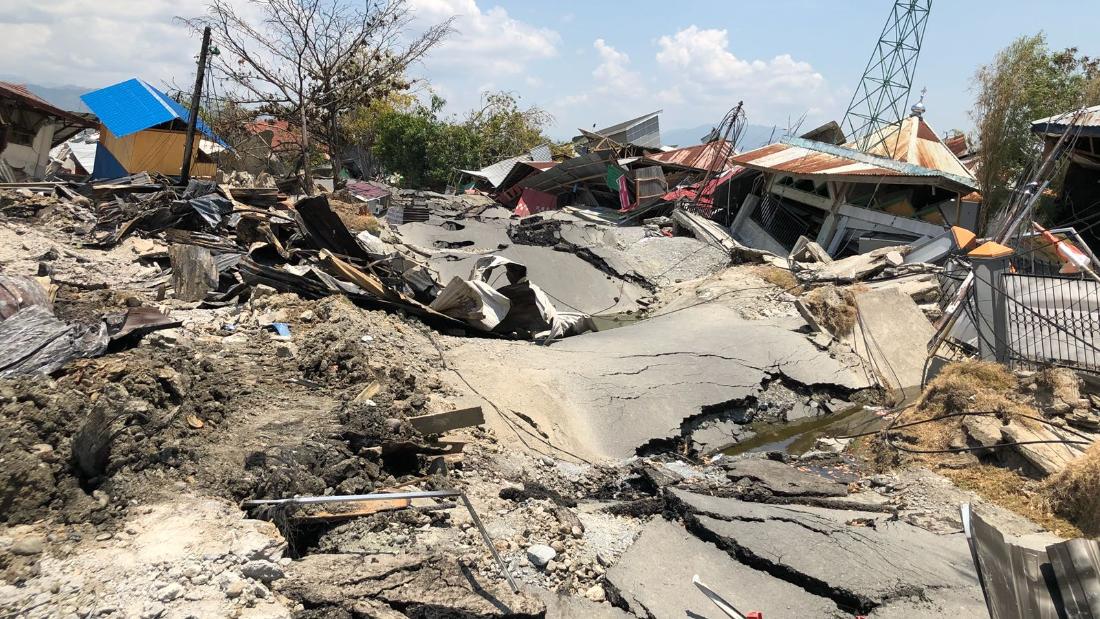 (CNN)Rivers of soil swept away entire neighborhoods in Indonesia following a powerful earthquake last week that also generated a tsunami in a disaster that has killed at least 1,407 people.

Footage has emerged from the stricken city of Palu showing people running to find solid ground as structures were swept away and destroyed by waves of undulating earth. Images show a section of the city being erased by surging soil. 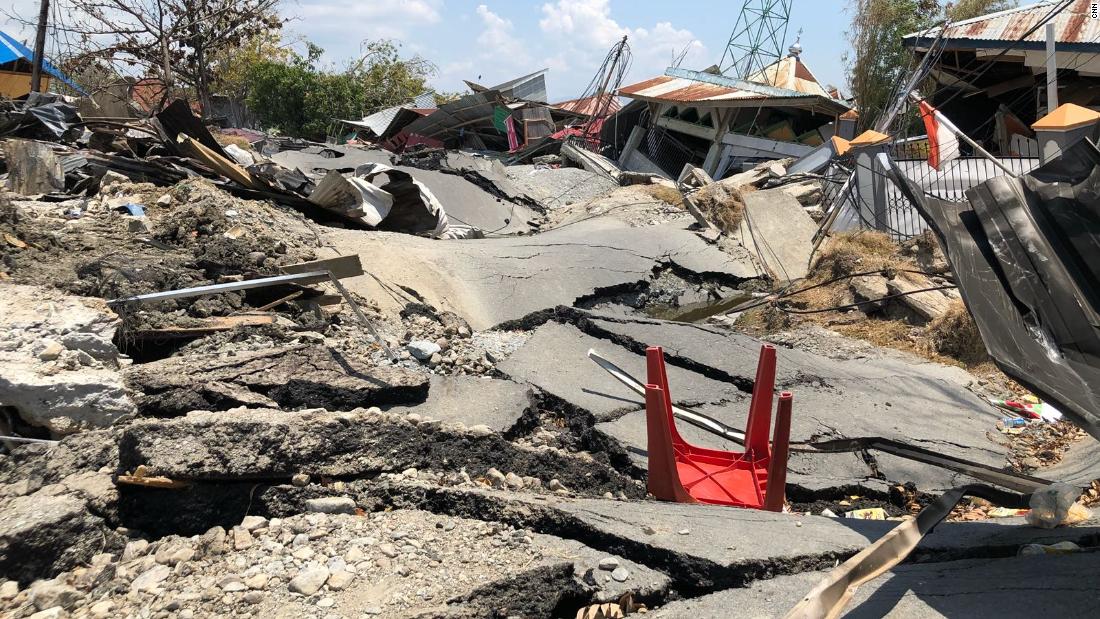 In Petobo town the ground under the length of an entire main road was torn up, with the tide of soil leaving broken stretches of tarmac-topped debris in wave-shaped mounds and troughs.

“Liquefaction occurs when loose sandy soils with shallow groundwater are subjected to sudden loading such as shaking from an earthquake,” said Jonathan Stewart, a professor in the Civil and Environmental Engineering Department at the University of California, Los Angeles.

“During the earthquake, water pressure is generated in the soil, which causes a dramatic loss of strength,” said Stewart. “The strength loss can be so great that the soil behaves almost like a liquid.”

Soil running downhill, known as “flow failure,” is one of the most severe effects of liquefaction, and prone to occur in areas with a particular soil structure. 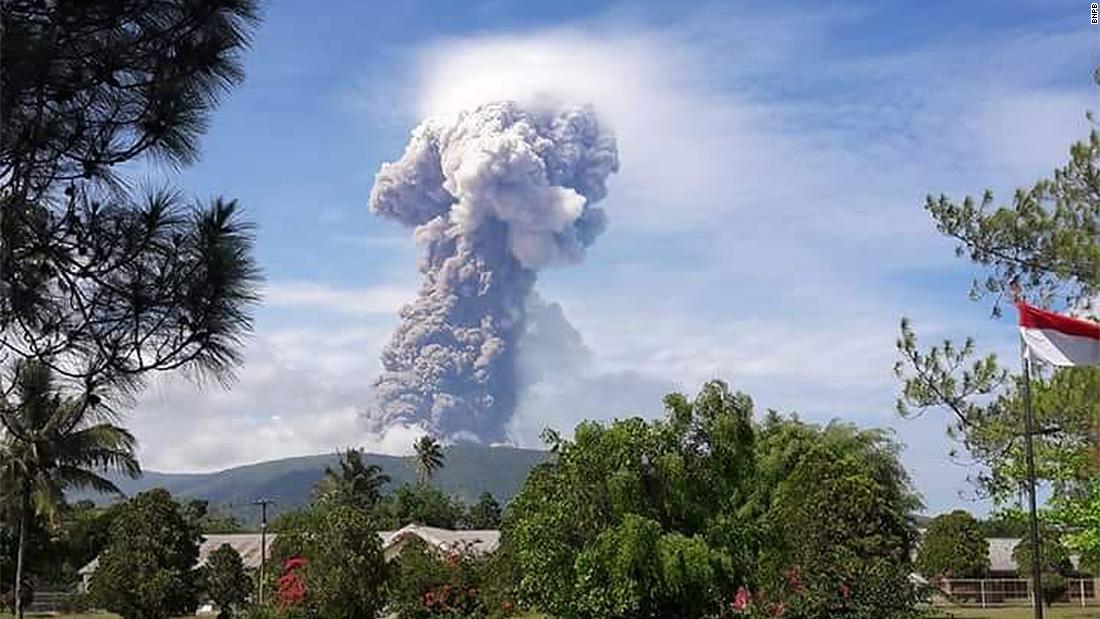 ‘I though it was doomsday’

Residents of Petrobo spoke with horror about the nightmare that unfolded when the ground beneath their feet suddenly began to run following the earthquake and tsunami on Friday.

“I saw asphalt rolling and the road folded … I saw houses rolling, and the ground breaking open,” Muryatim Galanu, a 42-year-old public service officer living in the town, told CNN.

“A lot of people fall inside. It’s thanks to God I am alive now, with my children … I thought it was doomsday.” 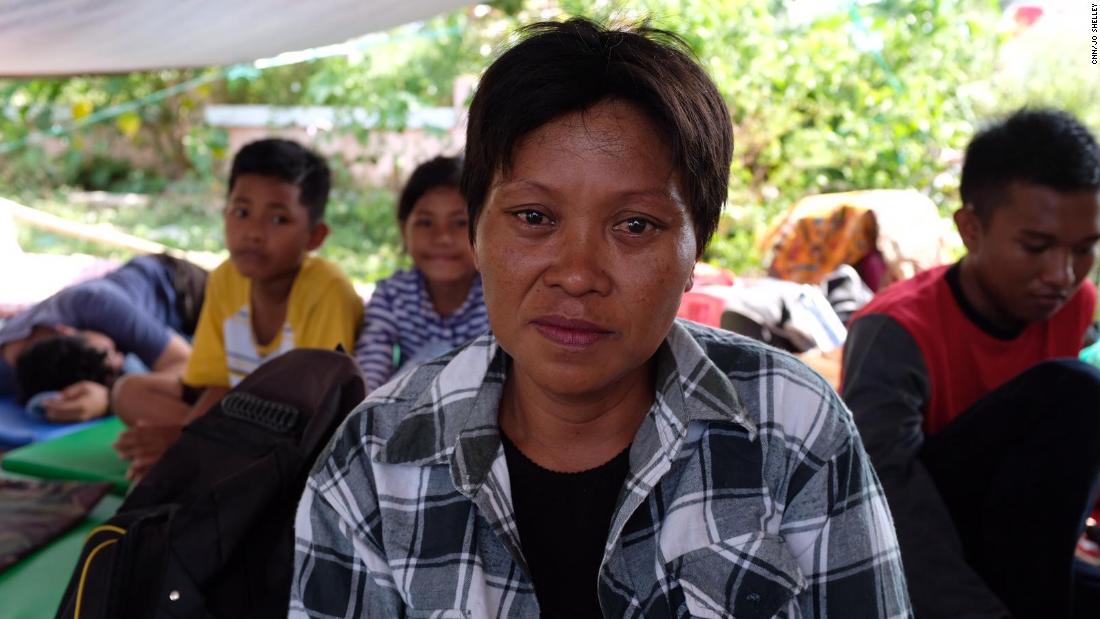 Not everyone in her family was as lucky. Galanu said she believed her parents and one of her cousins were killed in the disaster. She watched their house collapse as she ran away from the mud.

She even nearly lost her own granddaughter. “The mud rose up to her neck. I pulled her out, as if I was delivering a baby. I thought she was dead,” she told CNN.

Galanu said she had no intention of returning to her town following the disaster. “I don’t want to go back home again. I can’t … Better to find another place,” she said.

Though such a chain of events is rare and therefore difficult to mitigate, scientists say that engineering techniques do exist to lessen the impact of soil liquefaction.

“As with most problems, the first step in mitigation is recognizing that a problem exists,” said Stewart. “We have engineering procedure for this. Had they been applied, there is a good chance the hazard would have been recognized.”

Several techniques are used to stop flow slides. The easiest is the construction of a strengthened zone in the soil near the lower end of the slope, said Stewart.

Approaches to this in geotechnical engineering include densification of the soil by the injection of materials, or the compaction of sediments and soils using weights or vibration that mimic earthquake processes, said Adam Switzer, principal investigator at the Earth Observatory of Singapore.

Another method, he added, is the use of “earthquake drains’” that aim to mitigate liquefaction by releasing pressure before it reaches critical levels.

Costas Synolakis, director of the University of Southern California Tsunami Research Center, said that other ways to treat liquefaction are to avoid building multi-story structures and regulate to require deep foundations. 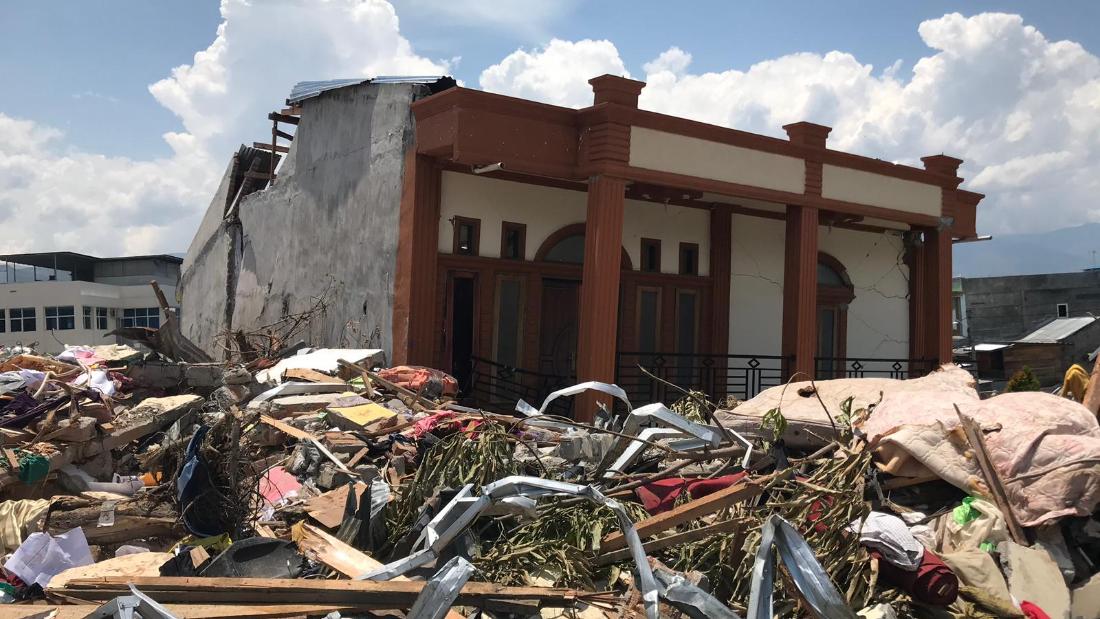 But in poorer countries these techniques might be too costly for government and individual budgets.

“Many of the mitigation techniques are likely to be well beyond the means of the average homeowner in southeast Asia,” Switzer told CNN.

In absolute terms careful choice of construction sites or relocation is the best defense against soil liquefaction, scientists said.

“The only way to completely mitigate the problem would be to… move developments off the liquefied soils,” said Stewart.

The process is thought to have played a key role in previous disasters, such as the Japan earthquake in 2011, where the extent of the liquefaction over hundreds of miles was daunting to experienced engineers.
A study found that liquefaction wrought more devastation than shaking in the Christchurch, New Zealand, earthquake in 2011.