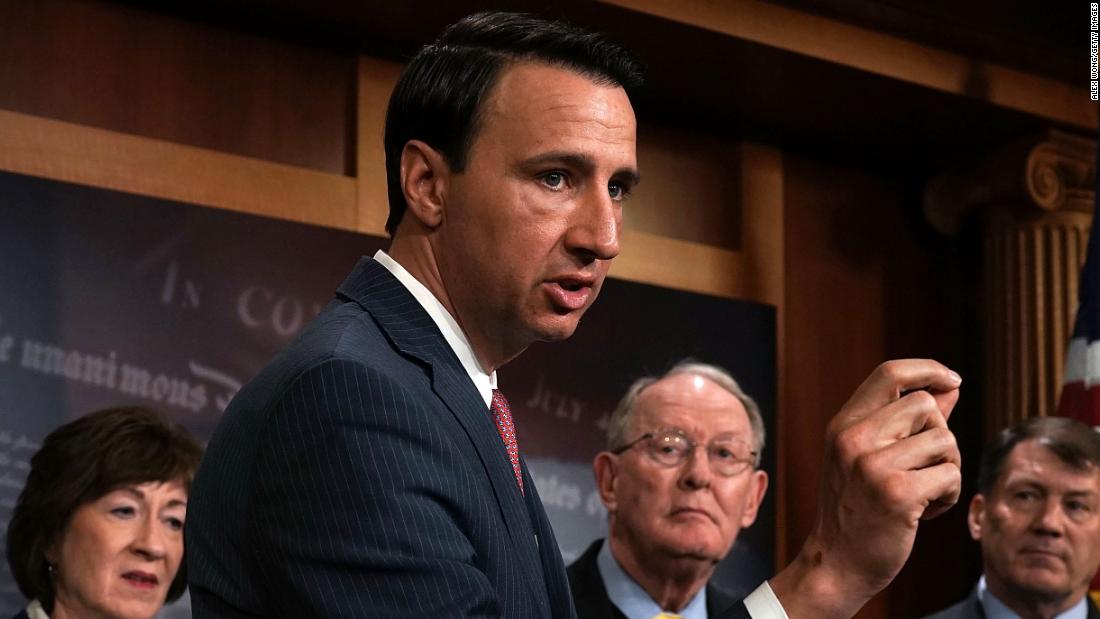 Washington (CNN)Retiring Rep. Ryan Costello criticized President Donald Trump on Wednesday for chastising Republicans who didn’t support him and had lost their midterm elections during his freewheeling news conference Wednesday.

“And he didn’t take that opportunity to do that,” Costello continued. “Instead, he decided to say negative things about them. I just think it’s so entirely wrong. It’s a failure of leadership.”

At his news conference Wednesday, Trump mocked the Republicans who had lost their elections and “didn’t want to have any embrace” of him during their campaigns.

“You had some that decided to, ‘Let’s stay away. Let’s stay away.’ They did very poorly,” he said. “I’m not sure that I should be happy or sad, but I feel just fine about it.”

“Mia Love gave me no love,” Trump said in a mocking tone. “And she lost. Too bad.”

When asked whether he would be as critical of the President if he weren’t retiring, Costello said he would “because those are my friends.”

“You develop a certain respect for the people that you work with. And when you see them lose, it’s tough enough, but when you see them lose because of the President and the President not only doesn’t acknowledge that — instead he says if they would have just embraced him, they would have won, which is a total joke, nobody believes that. But then to insult them and mock them on their way out, it’s just the height of pettiness.”