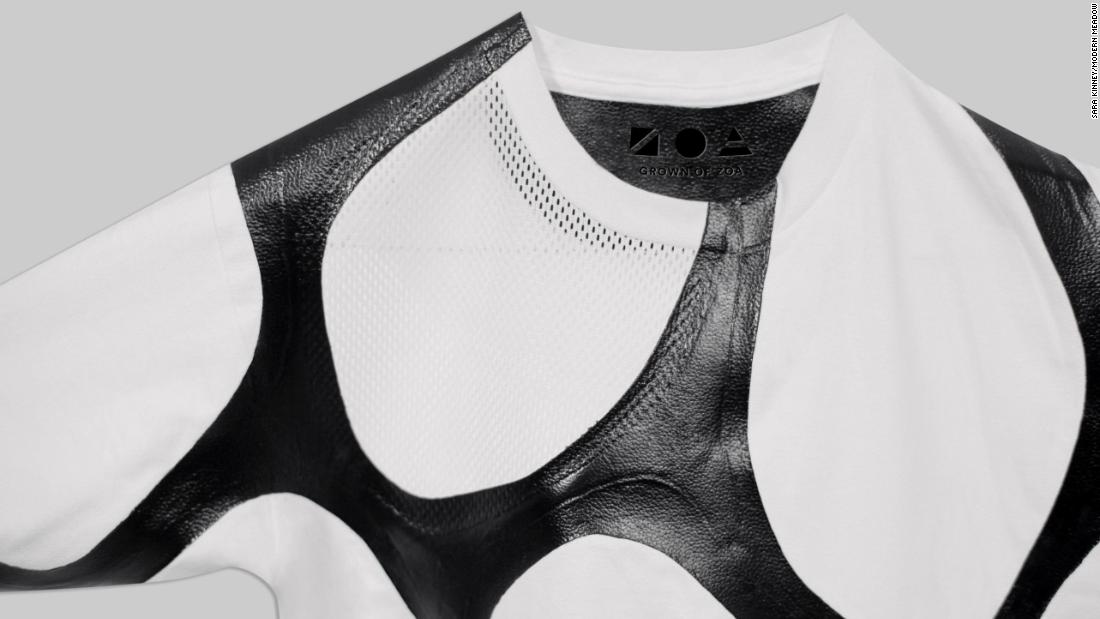 (CNN Business)Imagine wearing leather goods that haven’t been made from livestock.

Trademarked as Zoa, the company’s “bio-leather” product is created by through a process in which yeast cells are used to create collagen, a protein found in animal skin and a key component of leather.

The collagen is assembled into a fibrous material and then tanned, much like real leather.

“The Zoa materials can have different levels of strength and weight [and] take on unique textures and forms,” said co-founder Andras Forgacs.

But the company isn’t looking to replace traditional leather. Instead, it wants to “create an entirely new material” that doesn’t take away from the planet’s natural resources, Forgacs said.

By his own admission, Forgacs was a “voraciously curious nerd” growing up, consuming information about “science, technology, art and environmental issues.”

In 2007, he and his father, a scientist, started Organovo, a company that uses 3D printing technology to create human tissue for medical research.

But after a stint living in China, Forgacs was confronted with the environmental costs of rapid economic growth.

Around the same time, leather goods companies reached out to him, asking if the technology in which he specialized could be used to grow leather.

That was how the idea for Modern Meadow came about.

Organovo went public in 2012, and Forgacs is no longer involved. 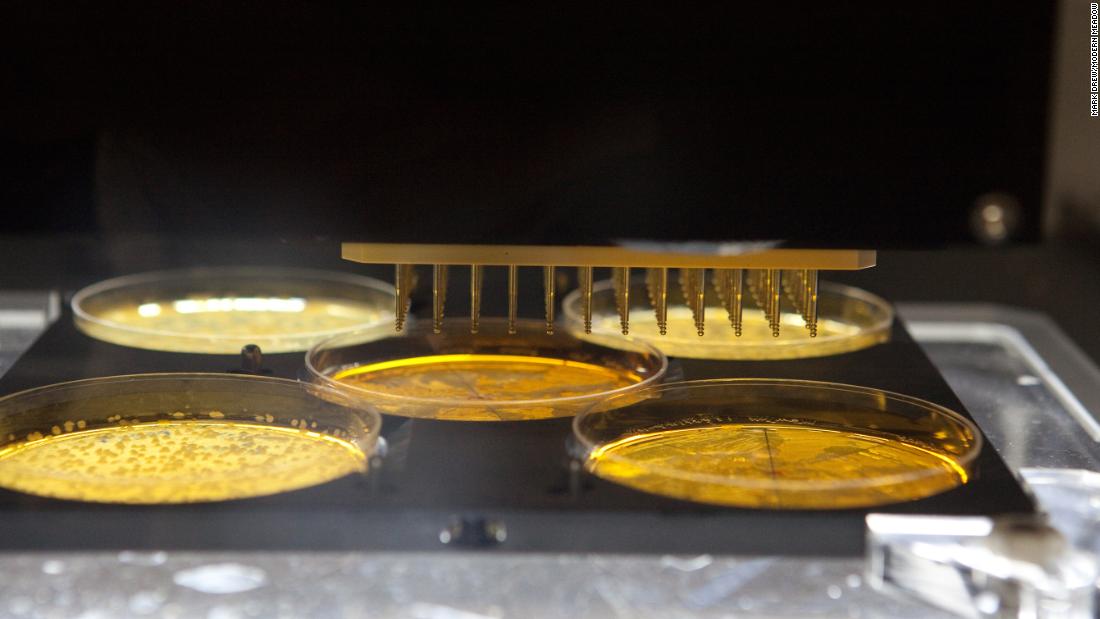 Since it was set up in 2011, Modern Meadow has raised about $54 million from investors including Singapore’s Temasek and Horizon Ventures, the private investment fund of Hong Kong billionaire Li Ka-shing.

Modern Meadow is headquartered in Nutley, New Jersey, and has a research and design studio in Brooklyn. It has about 80 full-time employees.

Forgacs says Zoa is better than other leather alternatives because these materials are made from collagen, the same “building blocks of nature” that make up traditional leather.

Other companies producing bioleather include Ananas Anam, which makes a version using pineapple leaves; and Vegea, which turns parts of grapes left over from wine-making into a fiber.

The global market for artificial leather — which includes synthetic leather — was worth $22 billion in 2015 and is expected to rise to $34 billion by 2021, according to research firm MarketsandMarkets.

Modern Meadow said it is already working with “well-known brands in multiple industries” but declined to identify any of them by name.

It announced a partnership this year with Evonik, a major chemicals company, to expand production and plans to launch its first commercial product “in the next year or so.”

“Sustainability is on everyone’s minds,” Forgacs said. “We definitely see this as a trend, but not one that is going away.”