New York (CNN)For years, authorities say, a man lured women with drug addictions into a sex trafficking ring he ran out of his parents’ Long Island basement, allegedly keeping them locked up and forcing them to perform sex acts with others in exchange for money and drugs.

The Legal Aid Society of Suffolk County, which is representing Rodio, had no comment when contacted by CNN. Rodio faces a maximum of 25 years in prison if he is convicted.

Rodio mainly targeted vulnerable women in their 20s who were addicted to drugs, Sini said. The ring allegedly ran between December 2014 and February 2019, and Sini said about 20 women were victims.
Sini said Rodio would initially provide the women with drugs like heroin and crack cocaine for free. “He would then hold their addictions, their diseases, over their heads to force them to work with him,” Sini said. “He would initially supply many of these women with drugs for free so that they would develop a dependency on him. After he set up prostitution dates for his victims, he would provide them with heroin or crack cocaine in order to impair their judgment.”

Once inside Rodio’s family home, Sini said victims were not allowed to go anywhere except the basement, which had a lock on the door and no bathroom. Victims were forced to use a bucket to relieve themselves. 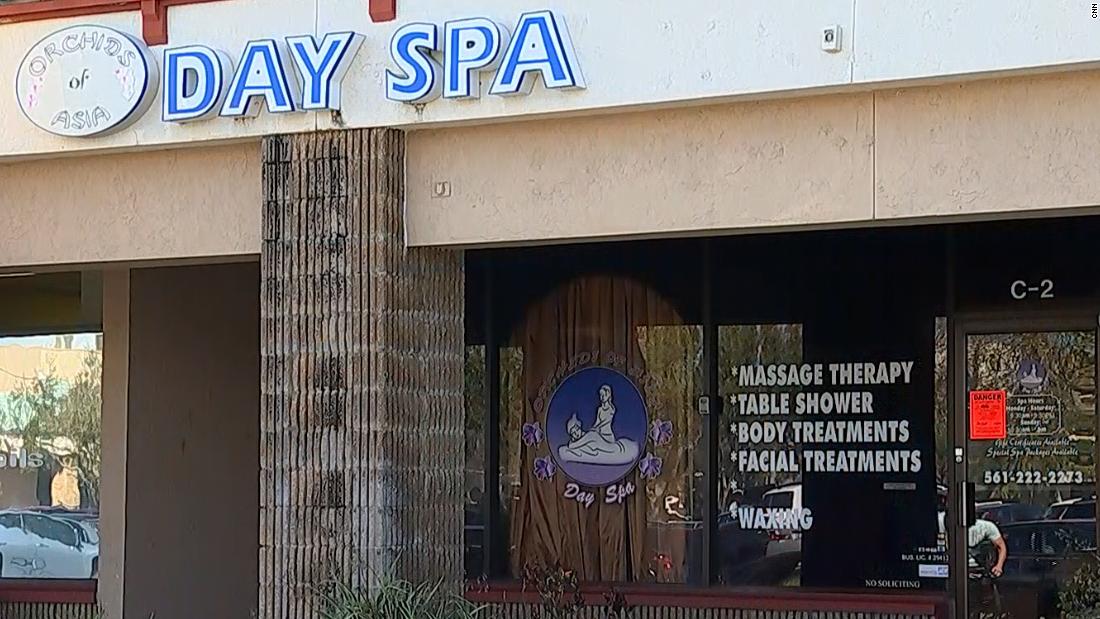 “He used the basement of his parents’ home as a dungeon,” Sini said.
Authorities allege that Rodio advertised for prostitution services by the women on websites like Backpage and Craigslist, and that he would keep a large percentage, if not all, of the money the women earned.
Sini said that Rodio, too, frequently used crack cocaine, and would sometimes drive them to meetings at nearby hotels himself.
If the women refused a “prostitution date,” Rodio would allegedly threaten them with physical violence or by threatening to withhold drugs from them, “which would result in them suffering from the withdrawal,” Sini said.

Rodio’s parents lived at the family’s Sound Beach, New York, home while the alleged crimes occurred, Sini said, adding that authorities did not believe the parents themselves engaged in criminal activity.
“There’s some indication that they were aware that something untoward was going on, but they’re not charged with any crimes,” Sini said.
CNN spoke to Rodio’s father, Ray Rodio II, on the phone, who denied that his son was running a sex trafficking ring out of the family’s basement.
“No, he wasn’t, he wasn’t doing anything out of the basement — he was doing drugs,” Rodio’s father told CNN.
Rodio’s father told CNN that he believed his son suffers from a drug addiction, which has negatively affected his family.
“He’s not innocent, OK, he needs help,” Rodio’s father said. “I’ve been trying to get him help.” 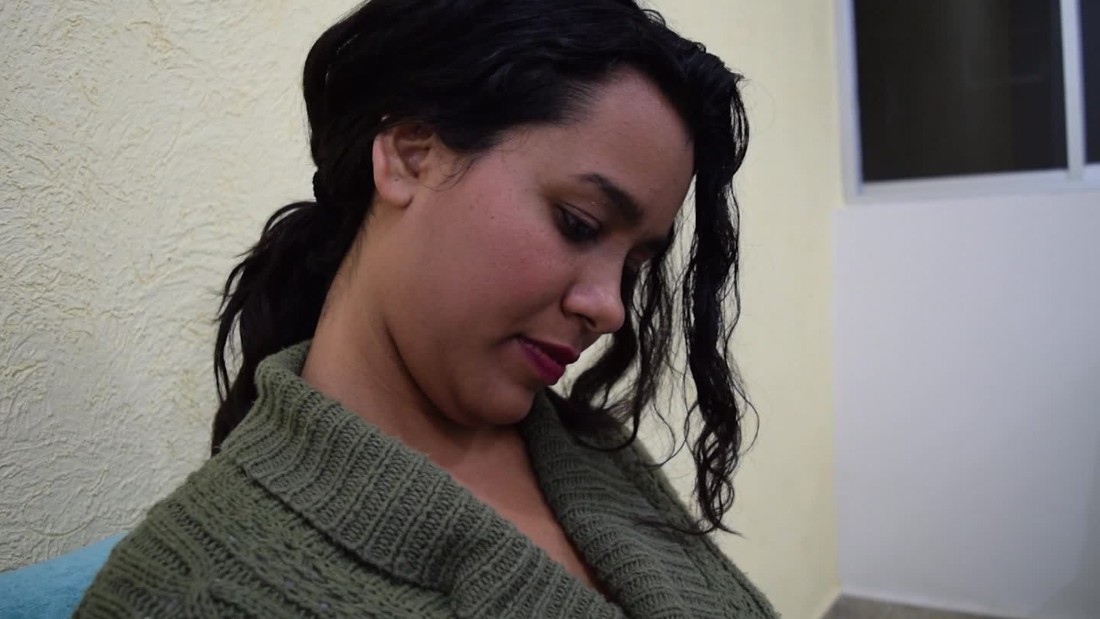 Sini said authorities were tipped off to the possibility of a human trafficking ring in August, when Suffolk County Police officers conducted a routine traffic stop.
The officers are trained to look for signs of human trafficking — a younger woman riding in a car with a much older man, and if “the woman looks like she’s been through hell and back.”
“The average person — a healthy individual with a social network that isn’t addicted to drugs — is not likely to be targeted for human trafficking,” Sini told reporters. “It’s people who are down on their luck. And that’s what we saw here.”
That training led officers to one of the victims of Rodio’s alleged sex trafficking ring, Sini said.
CORRECTION: An earlier version of this story reported the year the alleged sex trafficking ring was shut down as 2018. It was 2019.