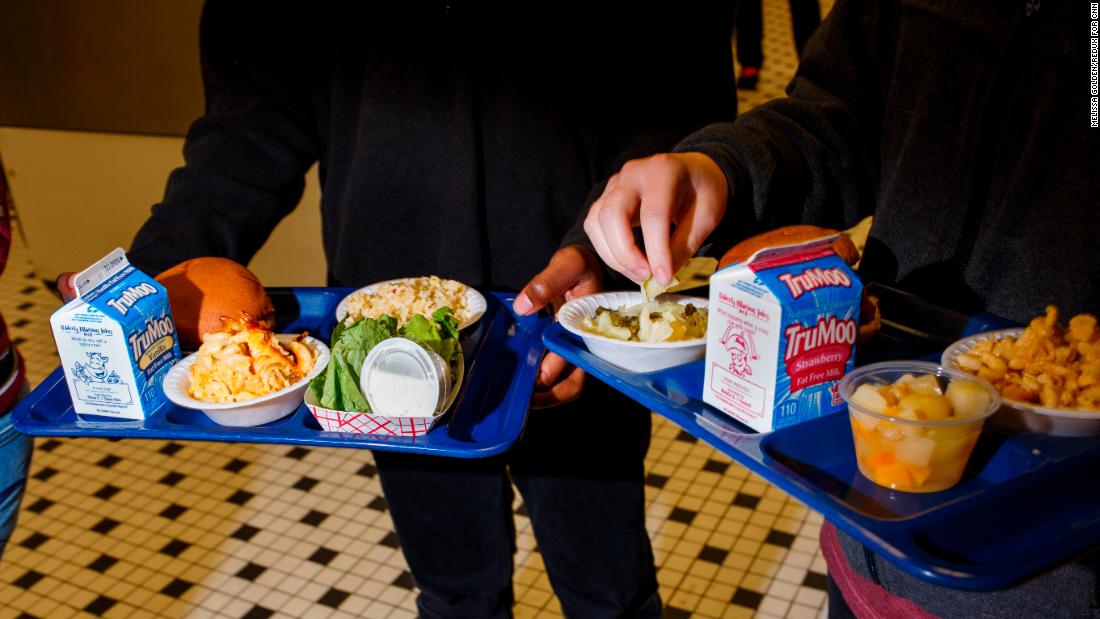 (CNN)The schools in Warwick, Rhode Island, can put those sun butter and jelly sandwiches away: Someone is stepping up to pay the massive lunch debt of some of its students.

The donation from Chobani will be used to pay the debts of low-income students, Courtney Marciano, spokeswoman for the city of Warwick, told CNN. 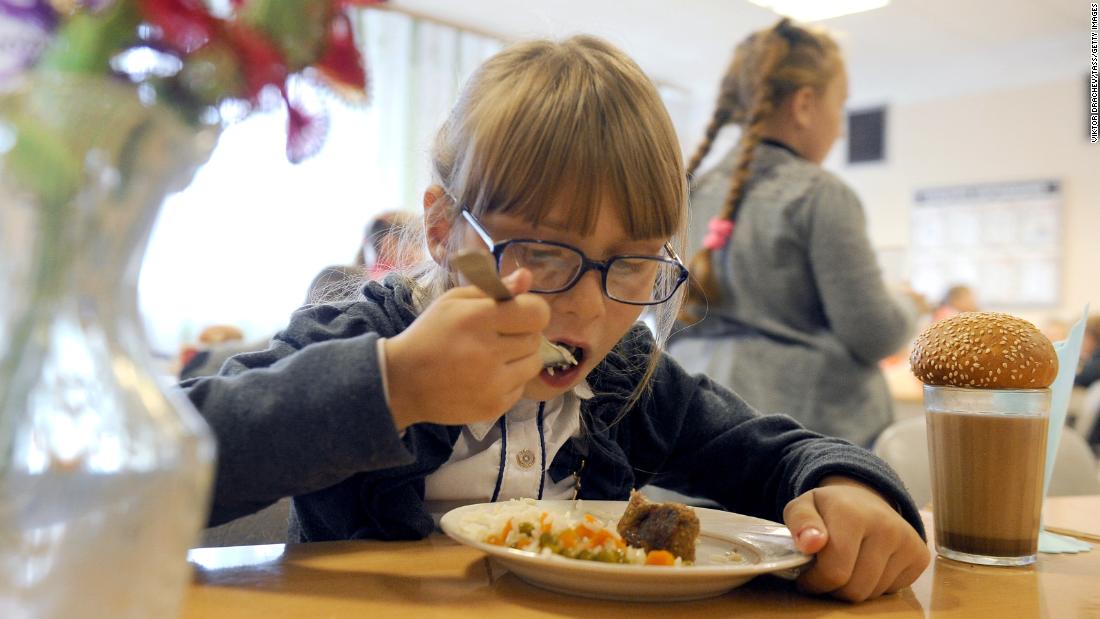 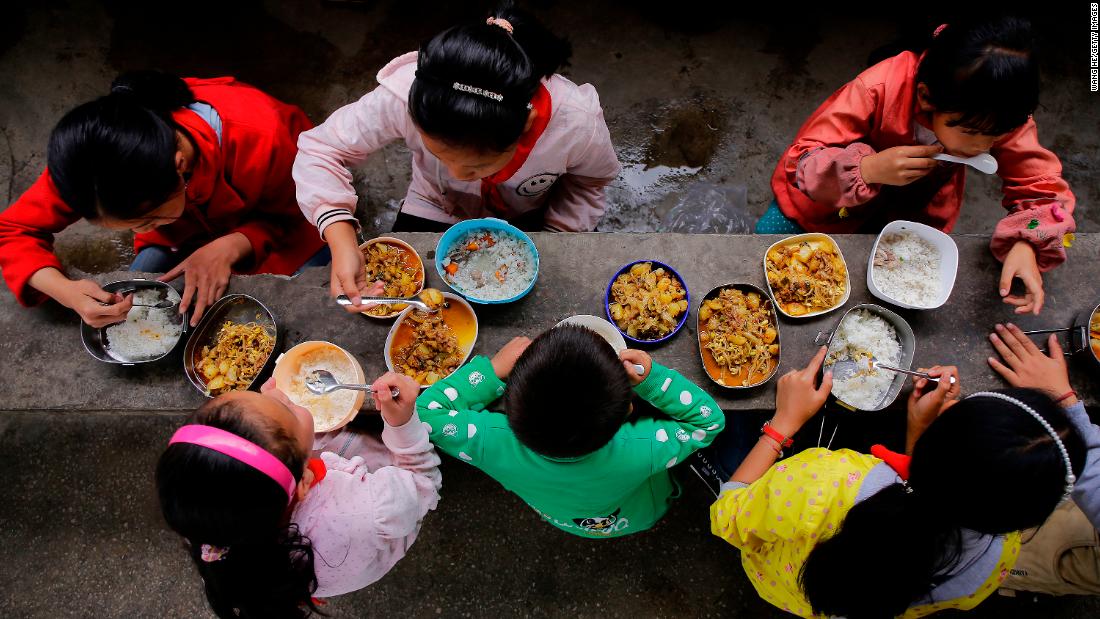 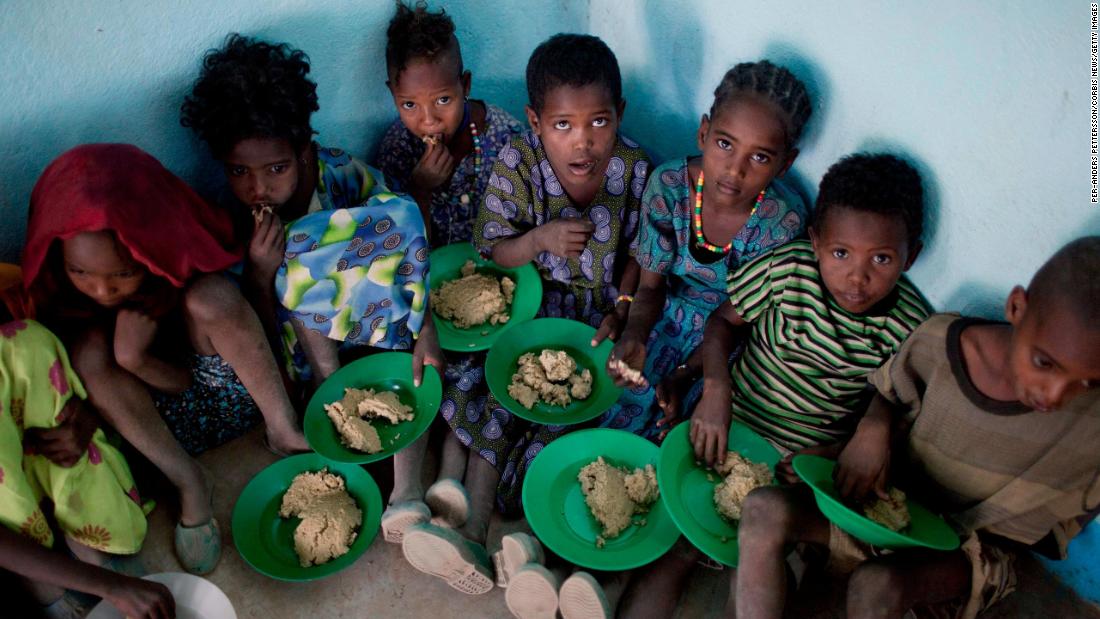 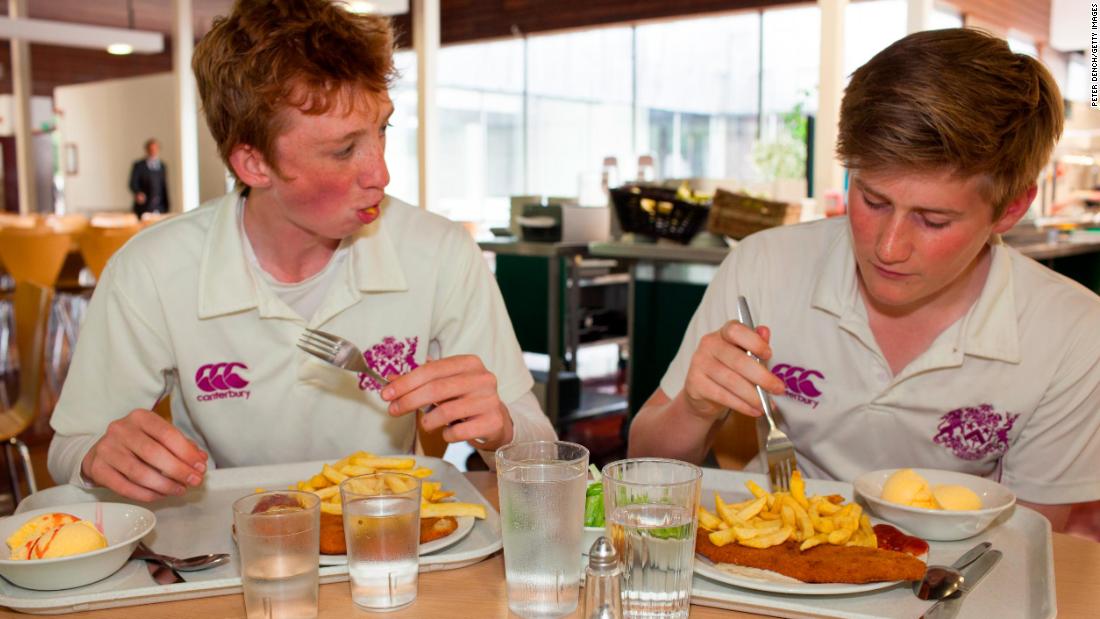 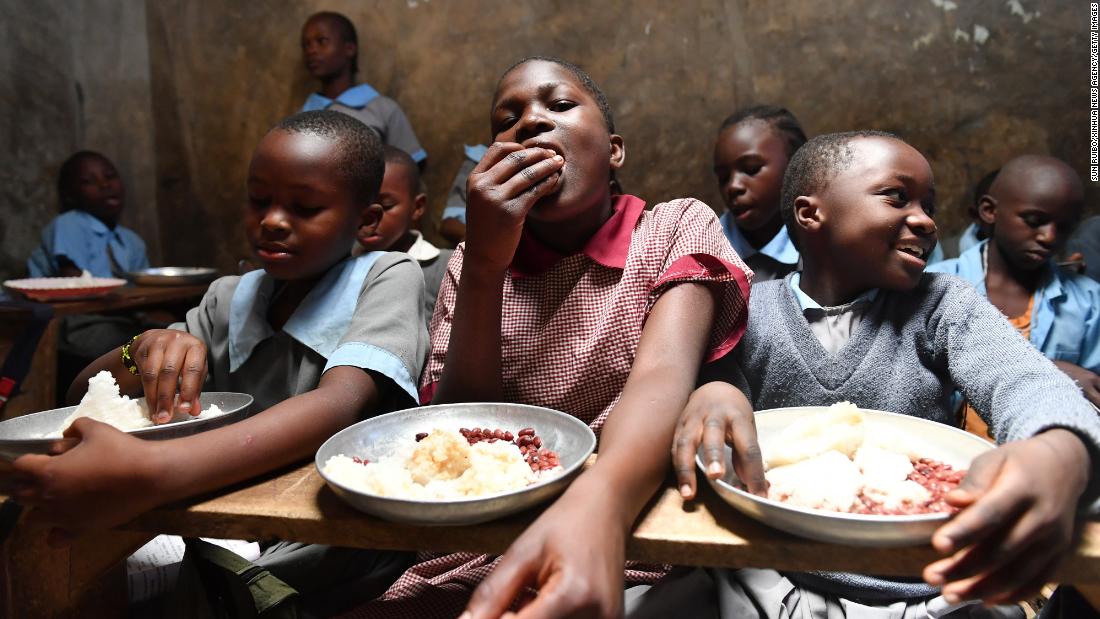 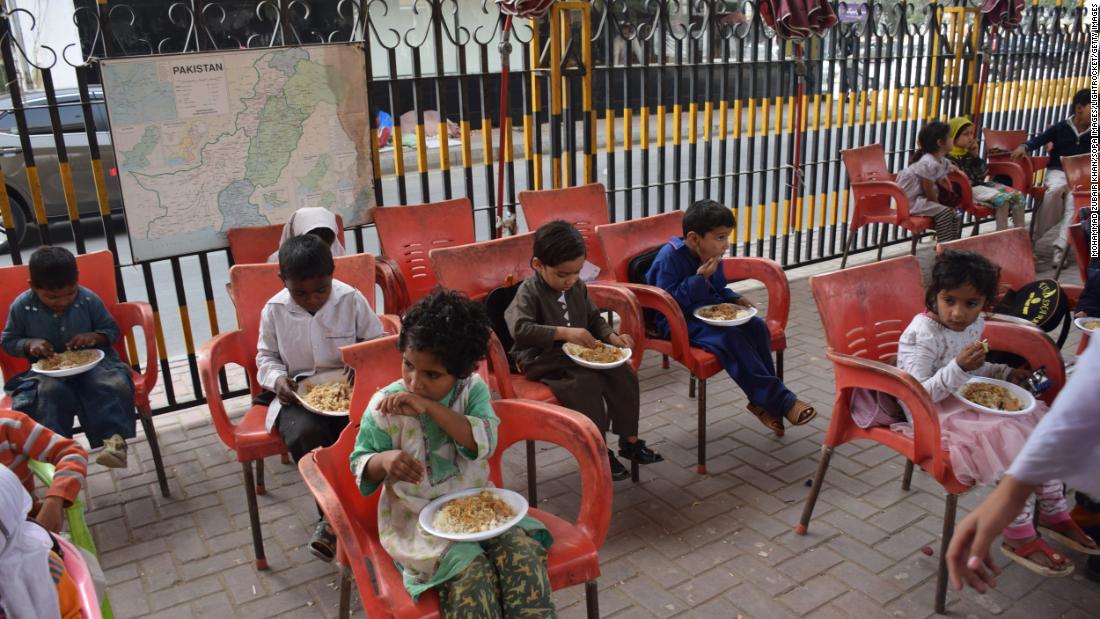 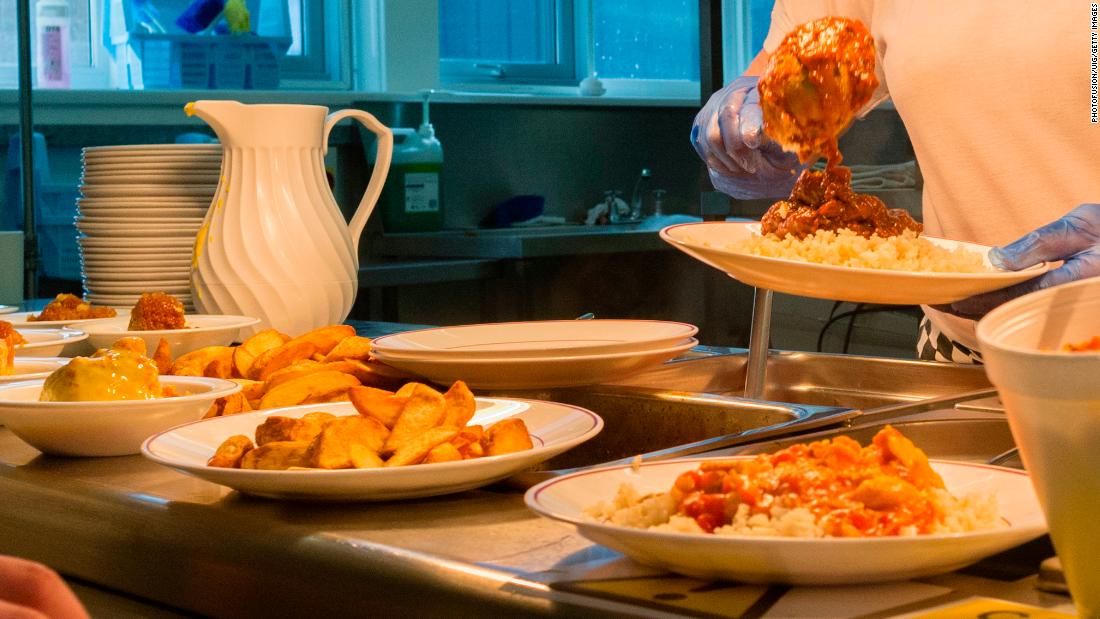 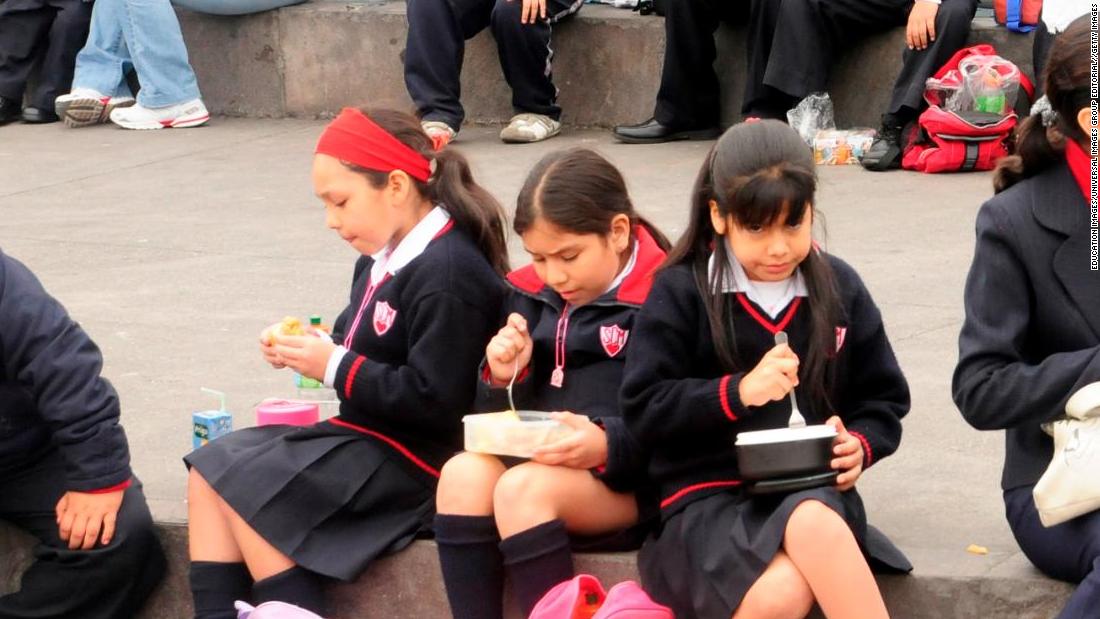 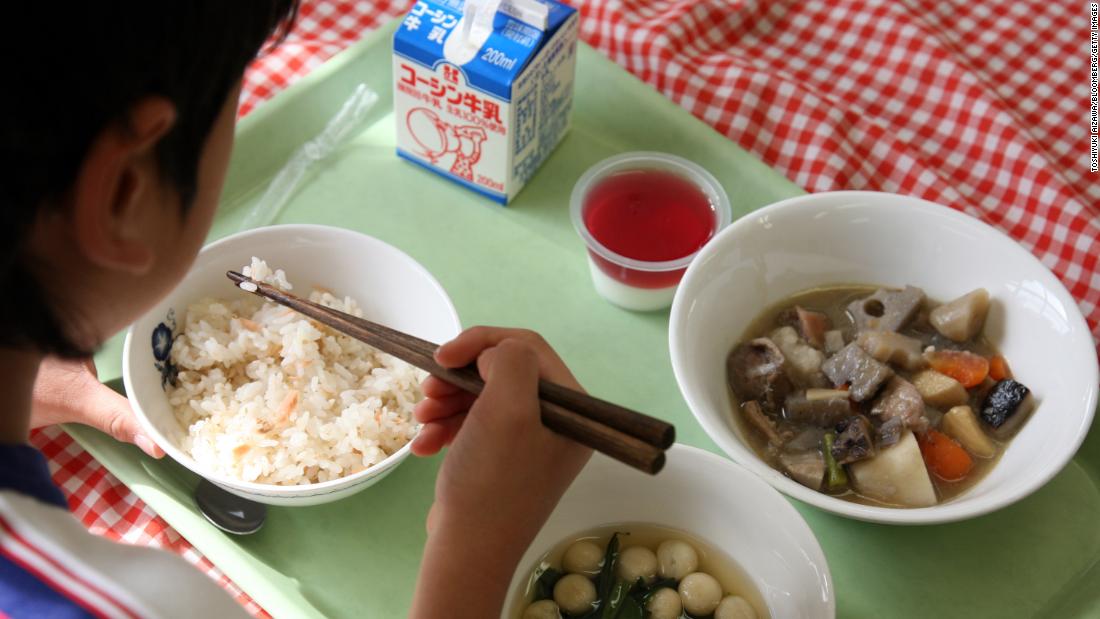 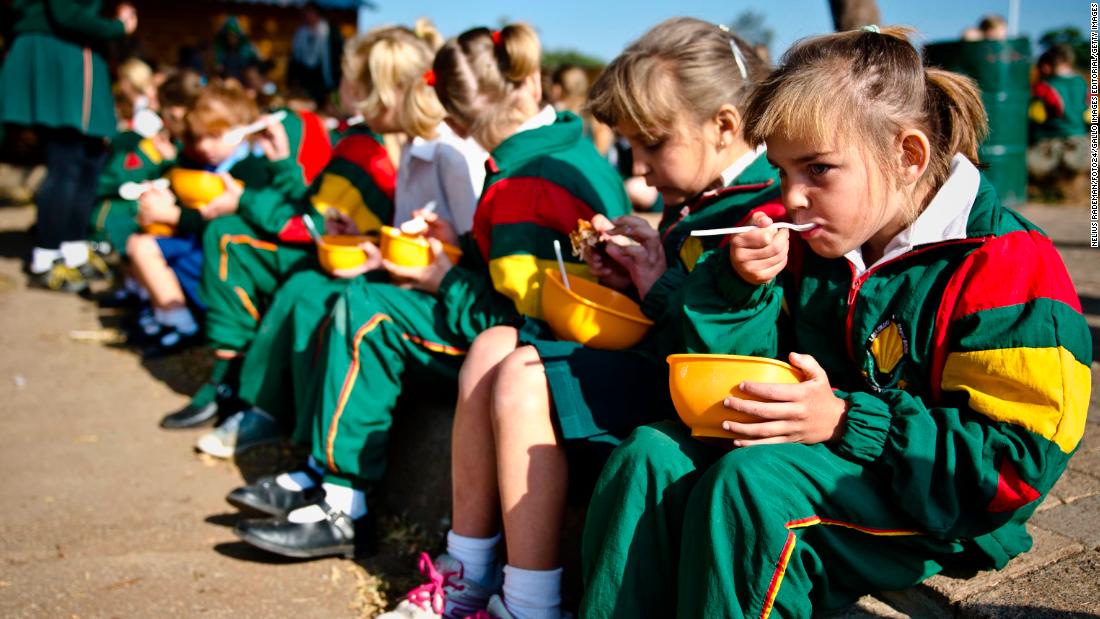 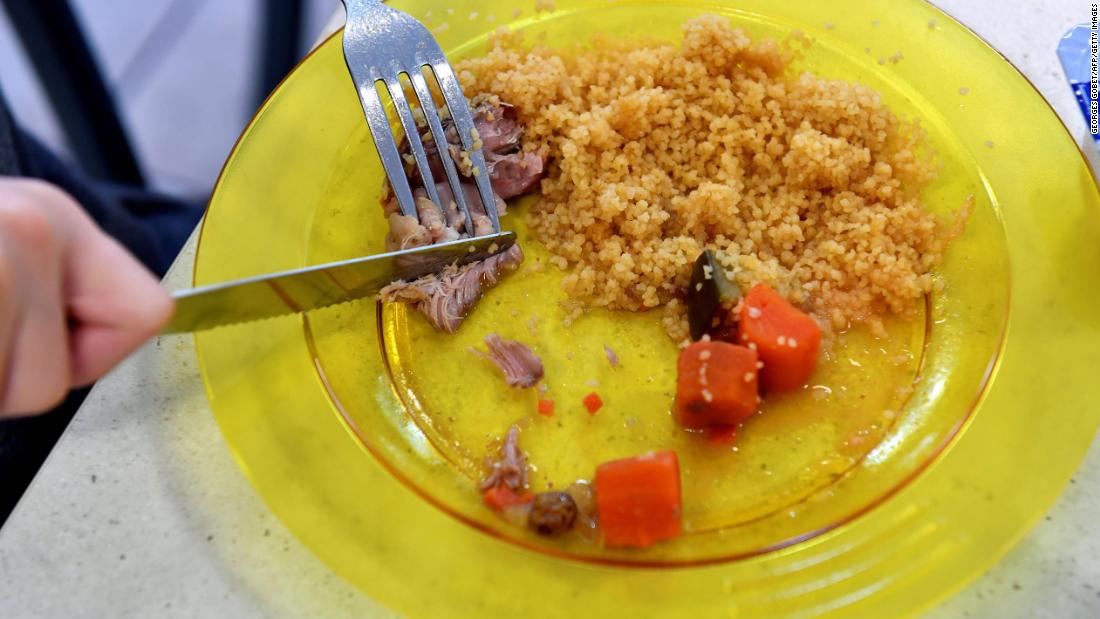 Warwick Public School caused an uproar earlier this week when it announced that any students who had unpaid balances on their lunch accounts would receive a sunflower seed butter and jelly sandwich until their balance was paid.
“As a parent, this news breaks my heart,” Chobani founder and CEO Hamdi Ulukaya said in statement. “For every child, access to naturally nutritious and delicious food should be a right, not a privilege. When our children are strong, our families are stronger. And when our families are strong, our communities are stronger. Business can and must do its part to solve the hunger crisis in America and do its part in the communities they call home.”
In addition to paying off the debt, Chobani is also donating cups and yogurt to the community in Warwick.

Lunch debt is a nationwide issue

Several parents were furious about the school district’s decision to give students with lunch debt a limited midday-meal option. They called it lunch shaming.
“Just give the kids lunch,” one parent wrote on the district’s Facebook page. “We already lost a janitor, science teacher, don’t have air conditioning, we can’t spring for a chicken patty for a hungry kid? What if this is their only meal of the day?”
The school district later said it was reviewing the policy. There are 1,653 families with outstanding lunch debts, CNN affiliate WJAR reported.
Both school lunch debt and “lunch shaming” are huge problems in public schools nationwide. Last April, Rhode Island public schools reportedly faced $300,000 in student lunch debt. However, the practice of singling out students who have unpaid lunch debt has received widespread criticism.
In 2017, a bipartisan group of lawmakers in the House and Senate introduced a bill which would outlaw policies that publicize a student’s lunch debt. These practices can include making a student wear a special sticker or wristband, or providing cold sandwiches instead of the usual hot-meal offering.
Correction: This piece has been updated to say that Chobani is partially paying off the school lunch debt. It’s donating $47,650.