(CNN)An Australian man detained in North Korea has left the country and is doing “great,” he said Thursday.

Landing in Beijing airport Thursday, Sigley gave reporters the peace sign and said he was “good, very good,” adding he felt “great.” Asked to explain what happened in Pyongyang, he paused before a companion urged him to “leave it for the moment.”
He is currently in the Australian embassy, a government statement said, and is expected to leave China later Thursday.
Speaking to parliament, the country’s prime minister, Scott Morrison, said he was delighted Sigley was “safe and well.”
“The Swedish authorities advised the Australian government they met with senior officials from (North Korea) yesterday and raised the issue on Australia’s behalf,” Morrison said. 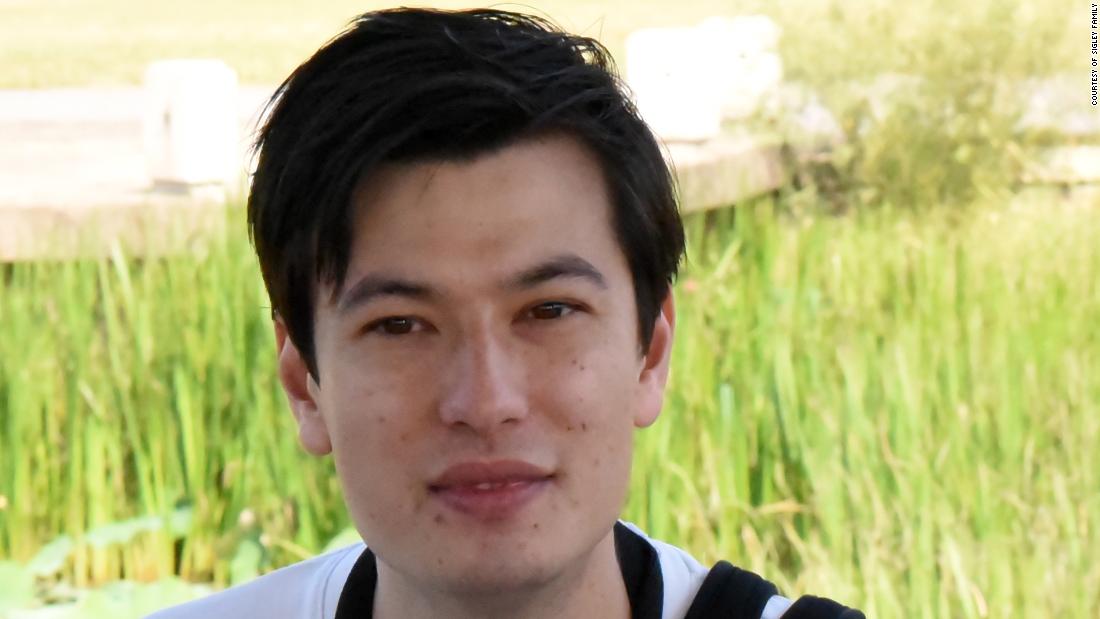 Sweden is one of the few western countries with an embassy in North Korea and often acts as a go-between for foreign governments and Pyongyang.
Morrison thanked Sweden for the country’s “invaluable assistance” in securing Sigley’s release, saying it was an example of the effectiveness of inter-government cooperation and behind the scenes diplomacy.
NK News, a news site focused on North Korea for which Sigley has written in the past, reported separately that he was in China and will travel to Tokyo later Thursday.
As well as writing for NK News, Sigley tweeted regularly about life in Pyongyang, and founded Tongil Tours, a business handling visits to North Korea. He first visited North Korea in 2012, his family said in a statement, and is fluent in Korean and Mandarin.
Sigley’s parents raised the alarm after he was not heard from for two days, saying he had previously been in regular contact and such a break was “unusual for him.”

PrevPreviousRep Al Green renews call to impeach Trump: ‘We can’t let him walk the Earth without that stain’
NextTheyre deporting the wrong people: a family torn apart by border policyNext