Dem lawmaker to her party: ‘Take action’ on impeachment by September or ‘shut it down’ 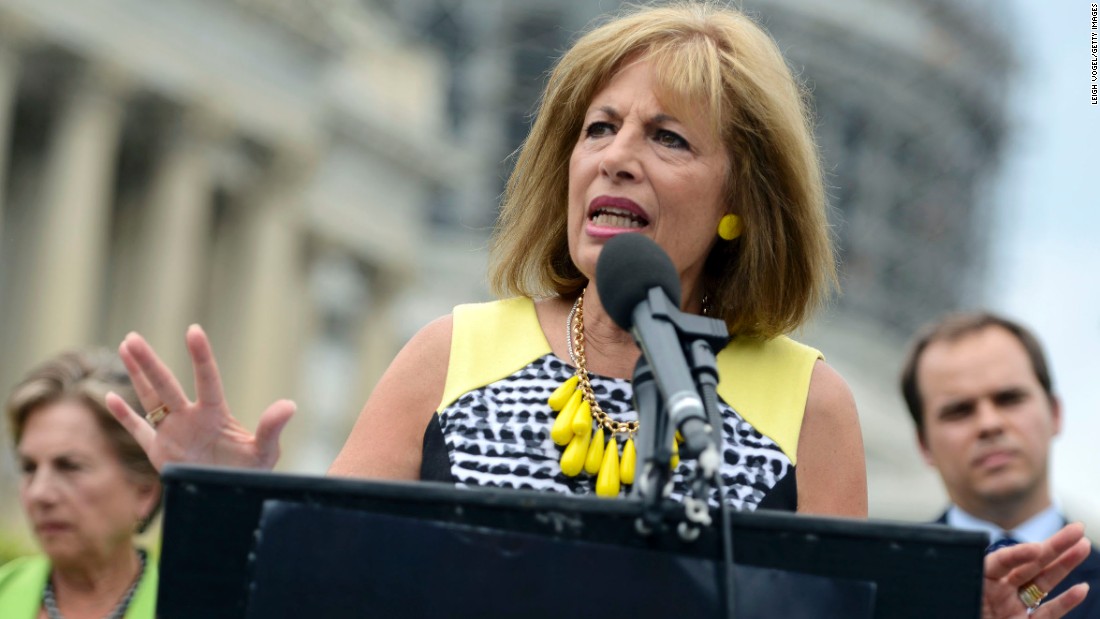 Washington (CNN)California Democrat Rep.Jackie Speiersaid Thursday if Democrats don’t “take action” on impeachment by September 1, “we should just shut it down.”

Come September 1, Speier said, if Democrats decide against opening an inquiry, “I think we need to shut it down, because frankly none of the other work we’re doing is getting any traction whatsoever.”
The congresswoman’s comments come on the heels of Robert Mueller’s highly-anticipated Wednesday testimony before Congress, in which the former special counsel confirmed his extensive report on Russian interference in the 2016 election did not clear Trump of obstruction of justice.
Mueller’s testimony does not initially appear to be a turning point that will take the party down a path toward impeachment, and Democrats remain deeply divided on the subject. Minutes after the former special counsel’s testimony ended, House Democrats debated their next steps internally at a caucus meeting, where lawmakers pressed leadership about impeachment and the process with moving forward with an inquiry, multiple sources told CNN.
Speier noted more than 90 Democratic lawmakers have publicly come out in support of impeachment, and said there are “easily another 20 to 30 that would” but are “holding back, in part out of respect to” House Speaker Nancy Pelosi, who has resisted pressure from within her party to open an inquiry.
Pelosi, who has remained steadfast opposed to opening an inquiry, said at a news conference after Mueller’s testimony that “we still have some outstanding matters in the courts” when asked about impeachment. 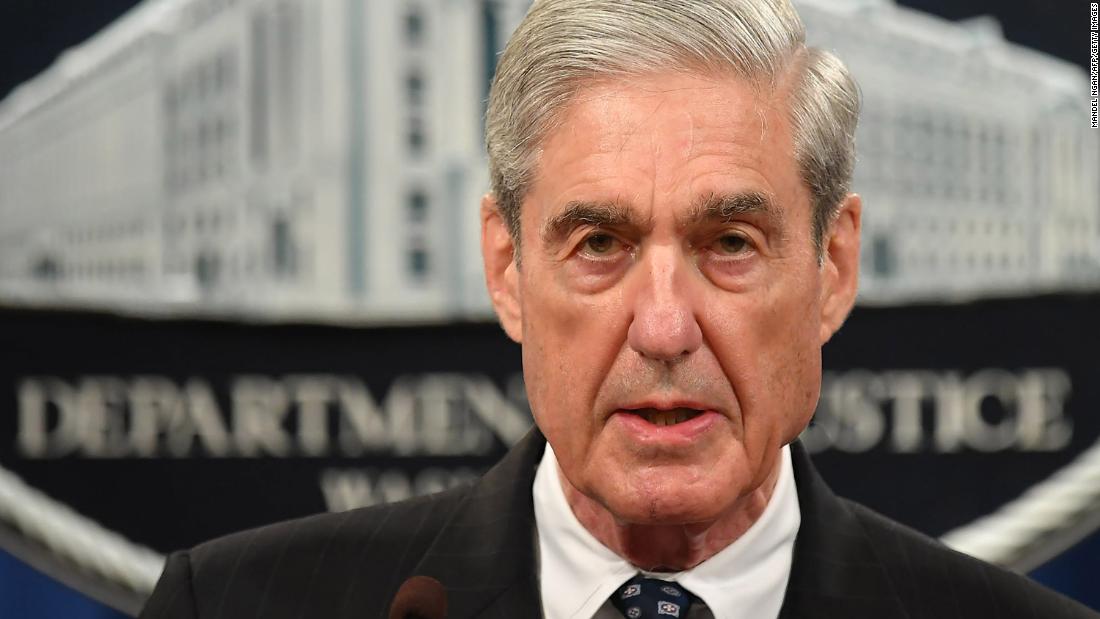 “The President has obstructed justice on 12 different occasions,” Speier said, adding, “we should be required at this point in time to take action.”
Speier said after Congress’ August recess, “after going home and spending five weeks in their constituencies, if that doesn’t motivate them to do it, then I think we need to shut it down.”
The congresswoman said the House has passed more than 100 bills that are now lying “dormant” in the Senate, including a bill on election security.
“I’m beginning to think that there is an interest by some within the administration starting at the very top to allow the Russians to continue to intervene, because it worked out very well for them in 2016,” Speier said.