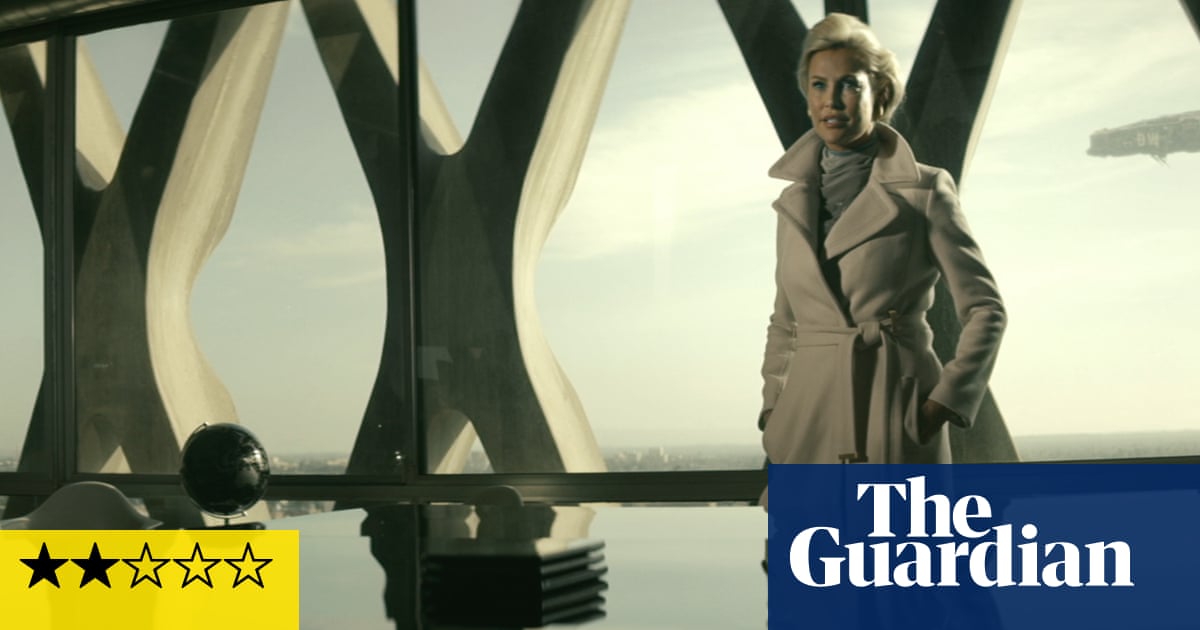 Set 20 or so years in the future, this low-budget, colour-drained sci-fi thriller is a curates egg one thats been overboiled and well past its sell-by date. It was finished back in 2017 and is only now dripping into cinemas, where its sure to last mere minutes before being swept up into some streaming platforms slipstream.

Nothing ages as poorly as a dystopia. Division 19 proves the point by relitigating the anxieties of 2016, positing a surveillance state where an all-powerful TV company called Panopticon (groan) broadcasts 24/7 coverage from prisons to a supposedly enthralled population, although the budget seemingly didnt stretch far enough for many shots of rapt extras soaking up the show.

The big star from this sinister slice of reality TV is a convict called, unfeasibly, Hardin Jones (Jamie Draven), an anarcho-leftie of some kind with prison abs and the expressive range of 5kg dumbbell. His little brother Nash (Will Rothhaar) is on the outside, living off-grid with a bunch of blokes punctured here and there with piercings and tattoos (theyre cool), in a resistance cell called Division 19. When not practising parkour moves on rooftops or plotting to break Hardin out of jail, theyre trying to blackmail premier Charles Lynden (Linus Roache, poor thing) into taxing the rich at a very specific percentage rate, like an army of emo teenagers who just got turned on to democratic socialism.

Although the plot is neither interesting nor original, theres amusement to be had in the peripheries of set design and supporting players. Of the latter, we get the chance to enjoy the company of Clarke Peters playing the same kind of streetwise intellectual he played in The Wire and Alison Doody as a scheming bitch in a business suit.