(CNN)Iranian President Hassan Rouhani appeared to signal Wednesday that his country might be willing to release a British-flagged oil tanker it seizedin return for the UK’s release of a detained Iranian tanker.

“And if they are committed to international frameworks and abandon some actions, including what they did in Gibraltar, they will receive a proper response from Iran,” he said during the session, according to the state-run Islamic Republic News Agency. 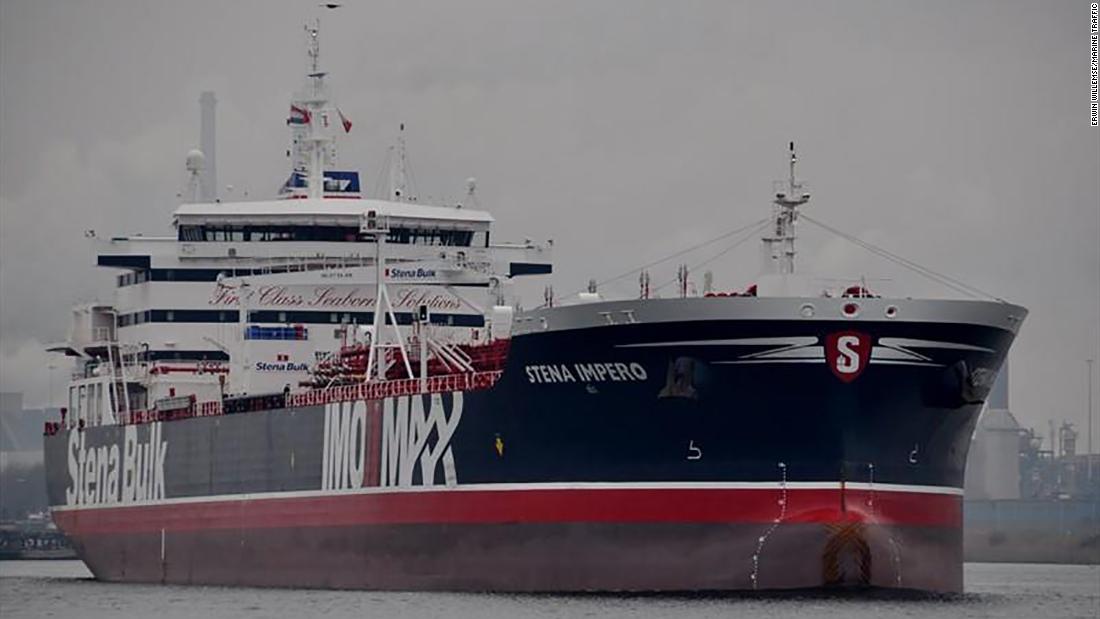 The UK and Gibraltar seized the Iran-flagged tanker Grace 1 in early July. UK authorities alleged the tanker was attempting to transport oil to Syria, a violation of EU sanctions.
Iran, in turn, seized the British-flagged Stena Impero last week, alleging that the ship had violated “international regulations.” 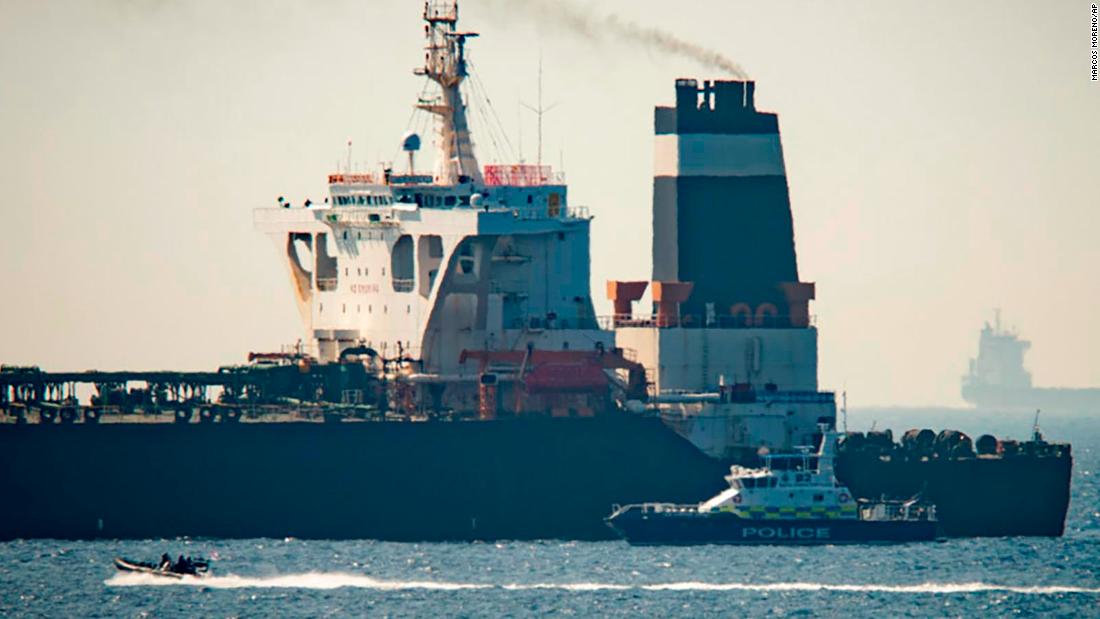 Rouhani praised Iran’s Islamic Revolutionary Guard Corps, saying the seizure ensured security in the Gulf. “The IRGC courageously seized the British ship because it had refused all the orders and warnings. They did a very accurate, professional and right job. and I believe that the whole world must be grateful to the Islamic Revolution Guards for ensuring the security of the Persian Gulf,” he said.
He also said that Iran would not tolerate a “lack of discipline” in the Persian Gulf and Strait of Hormuz, adding, “but we are not looking for a military tension; the actions we have taken so far have been in accordance with the violations of the opposite side, as the case of the intruding drone was proved,” he said.

PrevPreviousThe saddest thing about the England-USA rivalry? For most Americans it doesn’t exist
NextDave Chappelle under fire for discrediting Michael Jackson accusers in Netflix specialNext