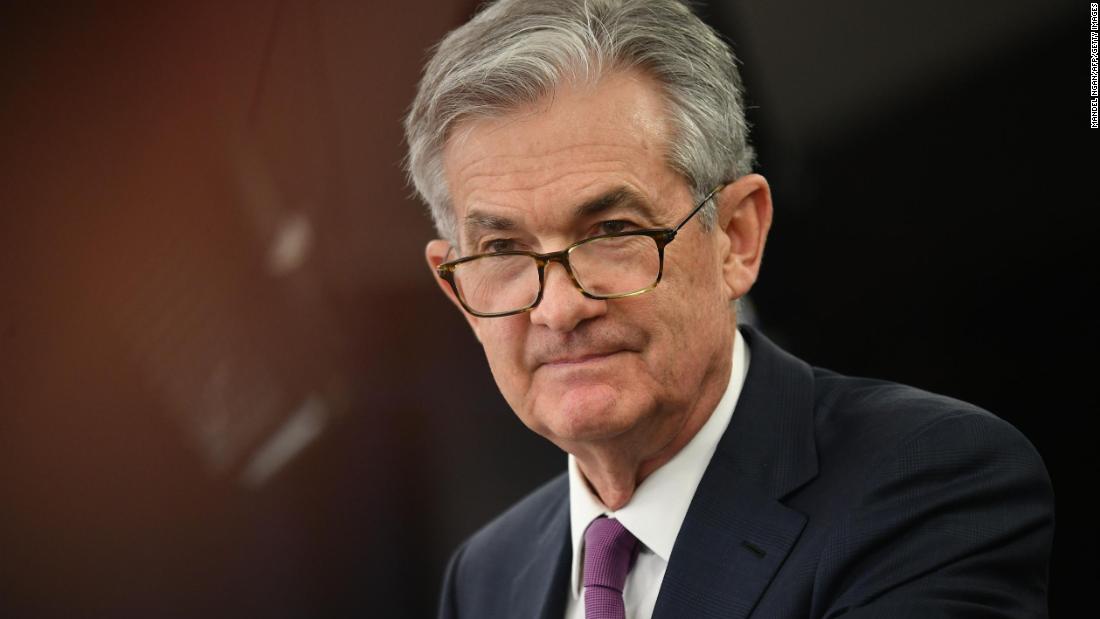 “Of course, I would not do that,” replied Powell.
“I can’t hear you,” said Waters in response to which the hearing room erupted in laughter by Powell and members on both sides of the aisle.
“The answer would be, ‘No,'” Powell said.
Waters pressed further asking, “Do you believe the President doesn’t have the authority?”
He replied: “What I have said is the law gives me a four-year term and I fully intend to serve it.”