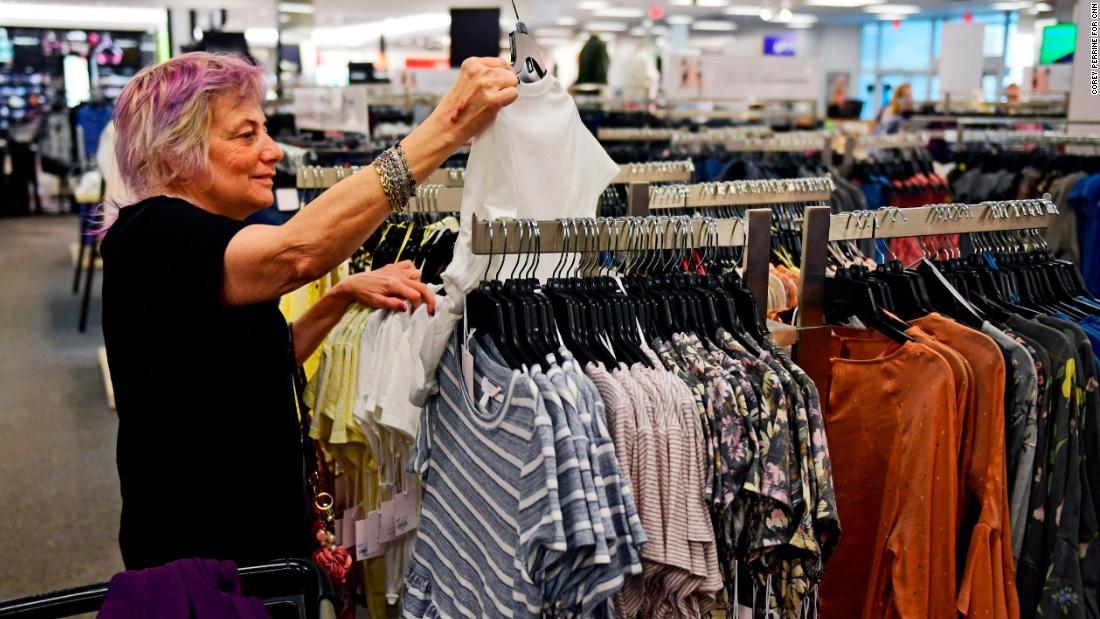 New York (CNN Business)Kohl’s brought Amazon into a small number of stores almost two years ago. Now Kohl’s is throwing its full weight behind the partnership.

The plan marks a major expansion of Kohl’s(KSS) relationship with Amazon(AMZN), one that analysts say is among the most creative tie-ups in retail.
Kohl’s began accepting free returns for Amazon customers in 2017. The retailer started a test with Amazon at 82 stores in Los Angeles and Chicago at the time and has since added close to two dozen stores in Milwaukee to the pilot.
CEO Michelle Gass believed that joining with Amazon could help attract younger shoppers to its stores. Gass and her team hoped that when customers returned their Amazon orders, they would stick around after and shop the store. For Amazon, the partnership gave it convenient locations for customers to drop off their returns. 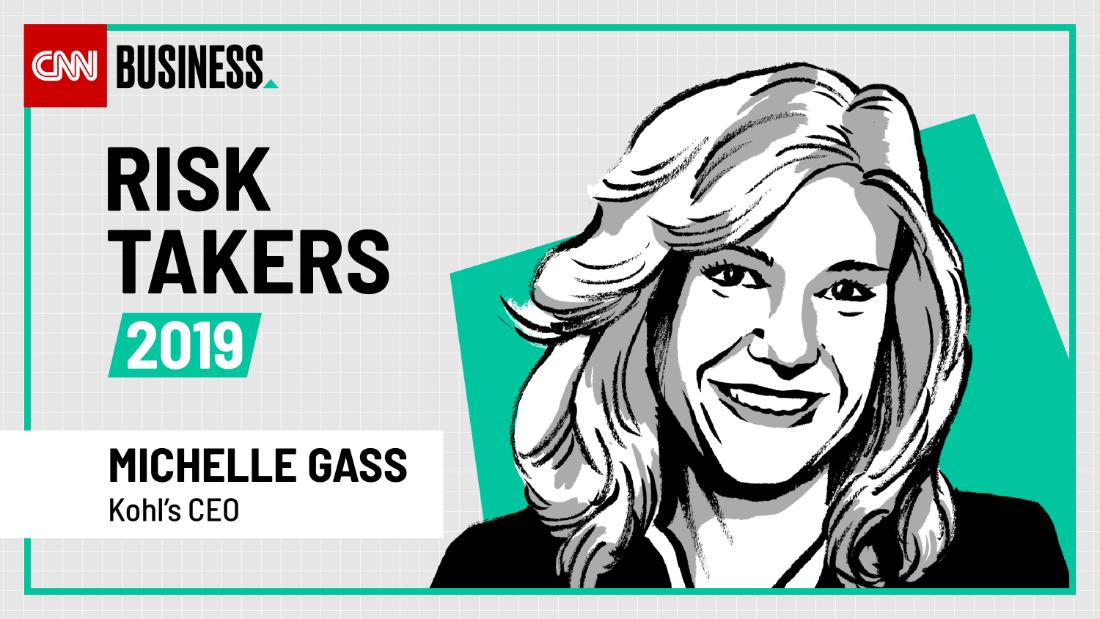 Gass told analysts in March that customers have welcomed the service. “It’s really unique. It takes a lot of the hassle out of returning items,” she said.
Kohl’s has never disclosed how Amazon returns have helped sales at pilot stores. But Chicago stores that accept Amazon returns have attracted new customers, according to a report by data analytics firm Earnest Research last month.
On Tuesday, Gass said the partnership was an “example of how Kohl’s is delivering innovation to drive traffic to our stores and bring more relevance to our customers.”
Kohl’s stock jumped 8% on the expansion plan.
Separately, Kohl’s said last month that it would sell a small selection of Amazon merchandise at more than 200 stores.
Some analysts believe that Kohl’s could go further with Amazon, including bringing new Amazon concepts to its stores, such as Amazon Go, Amazon Books, or Amazon 4-Star.
Kohl’s could even lease out store space to Whole Foods. Kohl’s is experimenting with shrinking the size of some stores, and it has partnered with Aldi and Planet Fitness to open up several supermarkets and gyms next to Kohl’s.