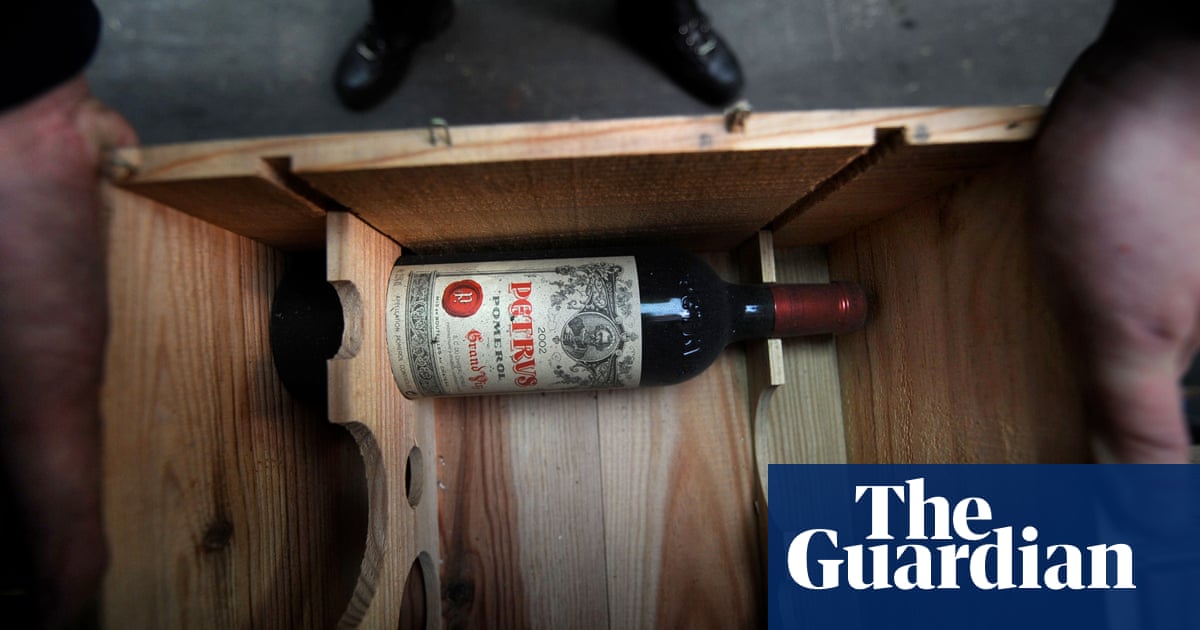 Thieves have broken into the cellar of a luxury restaurant in Paris and made off with at least 150 bottles of prized wine estimated to be worth hundreds of thousands of euros, a police source said.

Employees at the Maison Rostang restaurant in the north-eastern 17th arrondissement near the Arc de Triomphe discovered a 20in (50cm) hole in the wall of the wine cellar made during the break-in on Monday.

The restaurant has two stars from the prestigious Michelin food guide and is described as having a magnificent wine list, which includes bottles from the famed Petrus and Romanee-Conti vineyards.

The cellar was being renovated.

In 2009, French police arrested a 44-year-old man on suspicion of having stolen more than 500 bottles of fine wine worth hundreds of thousands of euros from some of the best restaurants in Paris.