Sen. Sherrod Brown on Mnuchin: I’ll ‘vote no’ on confirmation

Sen. Sherrod Brown, D-Ohio, exposed throughout a prime-time interview from Washington DC, that he will oppose Steven Mnuchin for the cabinet post.
Brown invested much of Thursday barbecuing Mnuchin throughout a verification hearing prior to the Senate Finance Committee. 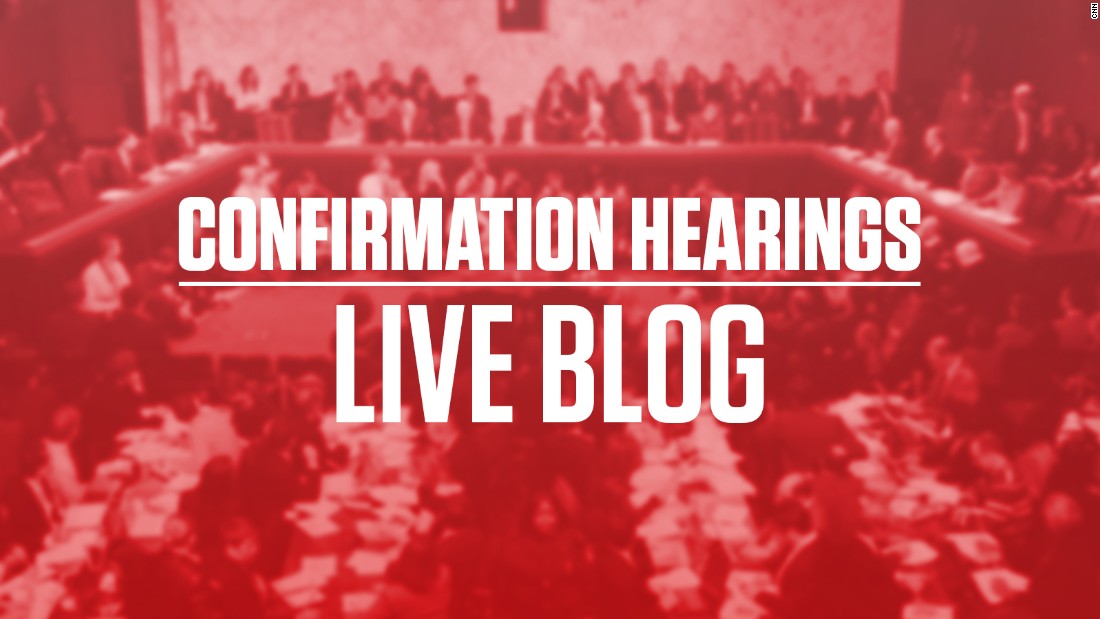 Following that testament on the eve of Trump’s inauguration, Burnett asked Brown for his main position on the candidate.
“I’m going to vote no on his verification,” Brown stated, prior to lobbing a very finely veiled barb at Trump’s cabinet choices in basic– and Mnuchin in specific.
“The President-elect discussed draining pipes the overload, however exactly what we’re seeing significantly is a White House that appears like a Goldman Sachs executive retreat,” Brown informed Burnett.
Brown’s no-vote alone would not hamper Mnuchin’s verification. Republicans hold a 14-12 bulk on the financing committee .
Pressed by Burnett about other Trump candidates, Brown exposed a minimum of some degree of assistance for the inbound cabinet.
“I’m going to elect the secretary of defense. I’m going to choose the secretary of homeland security,” Brown stated, describing retired Marine Gen. James Mattis and retired Marine Gen. John Kelly, respectively.
“I like quite the choice for the secretary of the VA,” he stated, describing Trump’s option of David Shulkin to lead the Department of Veterans Affairs. “I believe he’s the very best choice of all. I presume I will vote for more than half of them.”