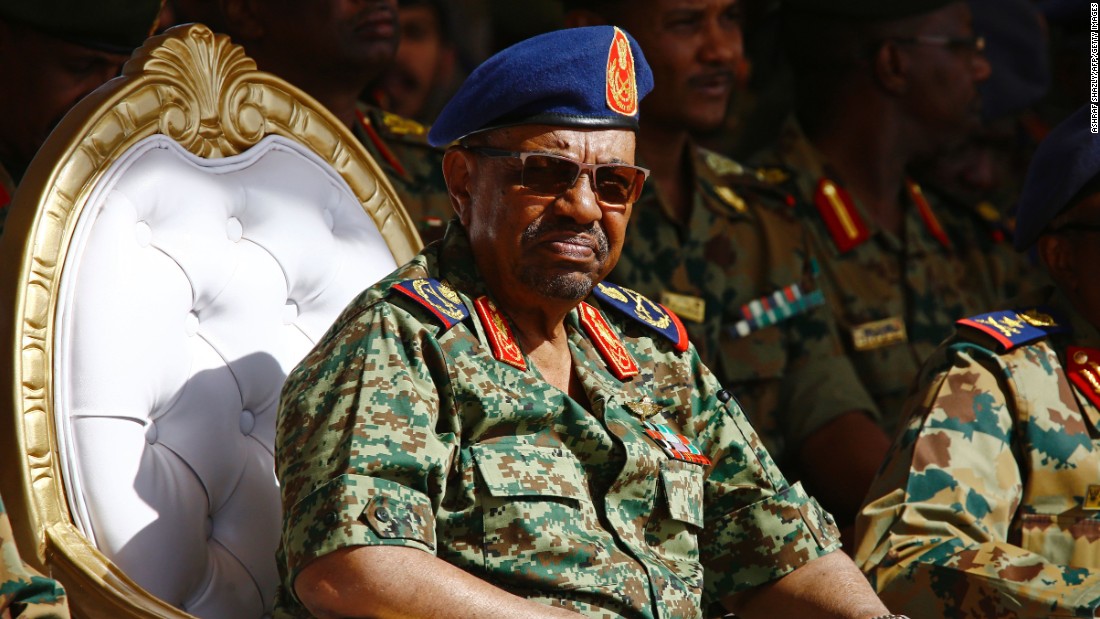 (CNN)Sudan’s Public Prosecutor Office has instructed expedited charges be bought against former President Omar al-Bashir in the killing of protestors, according to a statement released to CNN on Monday.

In April, after three decades in power, Bashir was arrested and forced from his position in a military coup. His removal came amid a popular uprising against his rule that saw thousands take to the streets across the northeastern African country.
The protests first began in late 2018 over the rising costs of living, and escalated into a push for Bashir’s removal from office, with mass rallies and sit-ins outside the presidential compound and army headquarters. Bashir responded with a crackdown that led to scores of civilian deaths. 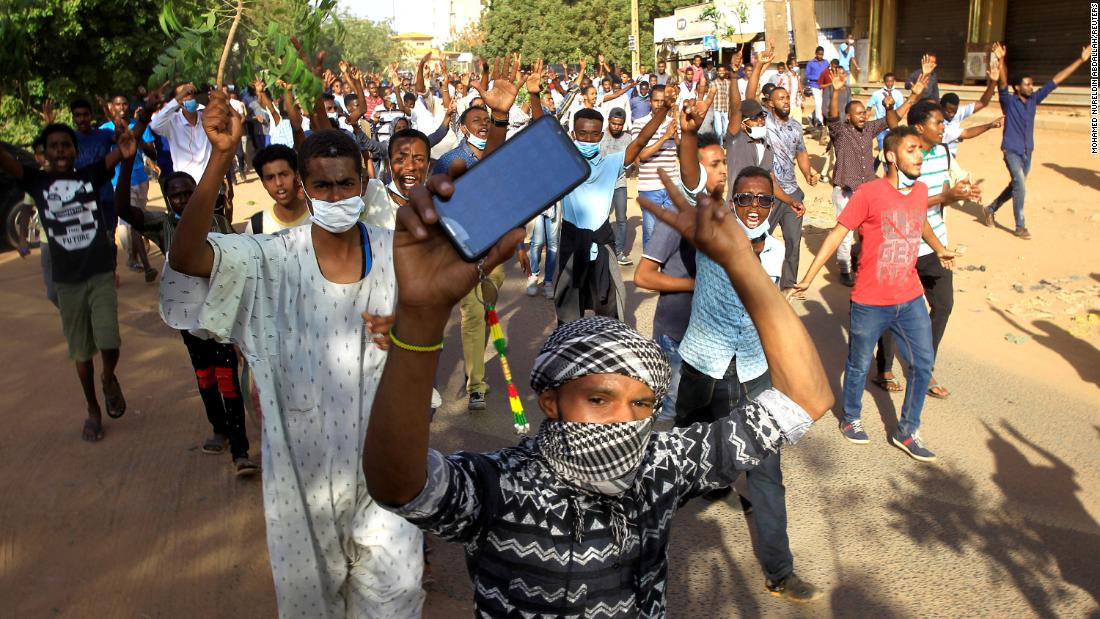 The military, which has since dissolved the government, has said it would remain in power for up to two years, despite renewed protests against their rule.
Bashir has been transferred to Kober prison, a maximum-security prison notorious for holding political prisoners during his 30-year dictatorship. He also faces five counts of crimes against humanity and two counts of war crimes at the International Criminal Court in The Hague, in connection with Sudanese military actions in Darfur between 2003 and 2008.
Sudan’s military has previously said that it would prosecute Bashir, but would not extradite him.