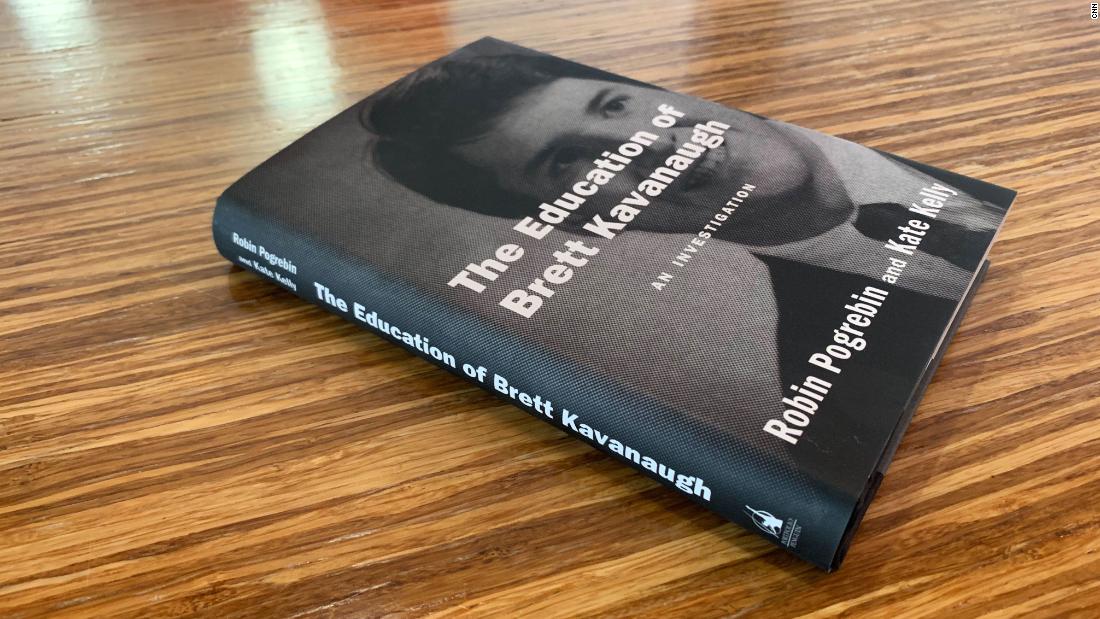 Washington (CNN)Robin Pogrebin and Kate Kelly dropped a political bombshell on Washington when they published an excerpt of their book on Brett Kavanaugh describing an additional incident from the Supreme Court justice’s time at Yale in the 1980s that didn’t come out during his contentious confirmation hearings last year.

Kavanaugh has publicly denied all allegations against him. Through a Supreme Court spokesperson, he has declined to comment on the book.
CNN purchased a copy of the book ahead of its official release. Here are five takeaways:

At the heart of the book’s impact is the idea that allegations against Kavanaugh were not thoroughly investigated as the GOP-led Senate worked quickly to confirm him.
After the hearings in which Christine Blasey Ford accused Kavanaugh of sexual assault during their high school years, and Kavanaugh’s fiery denials, Republicans were ready to push through the nomination. Eventually, the FBI was asked to take a week and look into the allegations against Kavanaugh. Democrats at the time complained the investigation was limited, and Pogrebin and Kelly seem to concur.
Several people wanted to speak to the FBI or Senate Judiciary Committee about an incident at Yale involving Kavanaugh and Ramirez, in which he allegedly exposed his penis at a party.
One former Kavanaugh schoolmate, Mark Krasberg, “contacted three different Senate offices, an FBI field office, and the Senate Judiciary Committee in order to convey his information, but he was passed around, cut short, or ignored until the final hours of the inquiry on October 5,” the book states.
Fellow former Yale student Ken Appold reported a similar issue, “being passed around from email to an 800 number to an online form,” and never heard from the FBI.
“I wasn’t surprised; the investigative powers of the FBI were too limited. It wasn’t part of their mandate to do more than was absolutely necessary,” Appold said, according to the book. “If they had interviewed me, I would have been happy to cooperate.”
A third Yale classmate, Kathleen Charlton, “also tried in vain to reach the FBI,” the authors write.
The FBI declined to comment on the book to CNN.

The offices of at least two senators on the Judiciary Committee learned that a Kavanaugh classmate, Max Stier, had witnessed Kavanaugh engage in a similar incident to the Ramirez allegations.
“Stier relayed his recollections to senators during the confirmation process and later made clear his willingness to share them with the FBI, but he refused to speak about them publicly,” the book states. 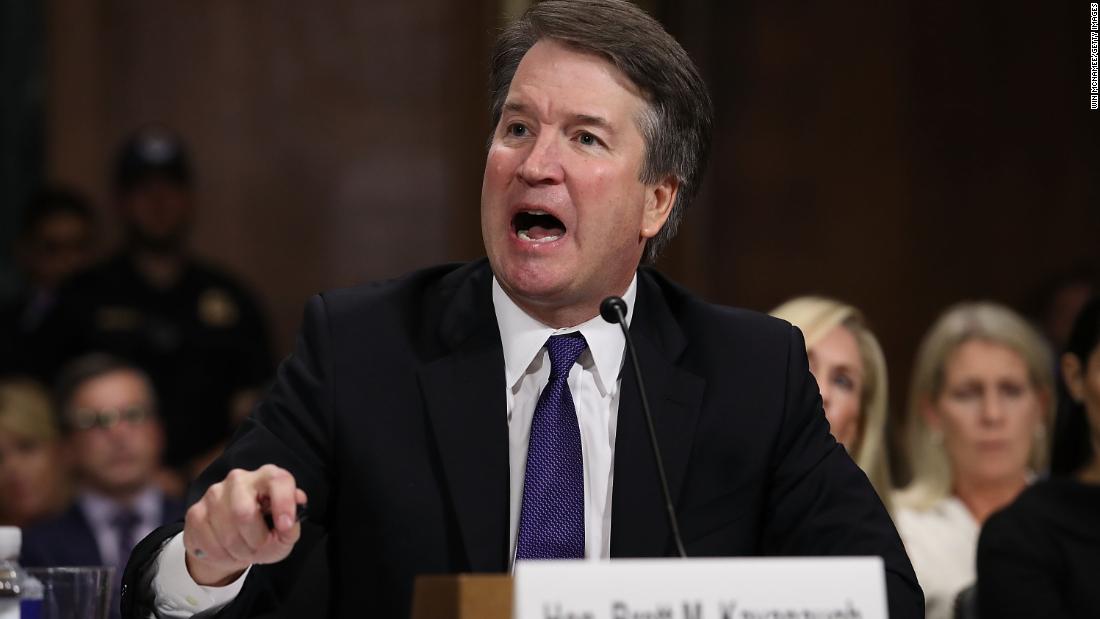 It is unclear how much the FBI looked into the incident, if at all. On October 2, 2018, Delaware Democratic Sen. Chris Coons asked the FBI to speak to more people, and singled out Stier, CNN reported.
“The story made its way to the FBI but was never investigated,” the book states.
CNN is not reporting details of the accusation and has not independently corroborated the account. The female victim declined to be interviewed by the book’s authors, and her friends told the authors she does not recall the incident.
Stier declined a request to comment from CNN.

The book provides extended quotes from Leyland Keyser, the woman whom Ford told senators attended a “small gathering” at a Maryland house on the night of the alleged incident with Kavanaugh.
Before last year’s hearings, a lawyer for Keyser said in a statement that his client had “no recollection of ever being at a party or gathering when (Kavanaugh) was present, with , or without, Dr. Ford.”
At the hearing itself, Ford testified that Keyser has “significant health challenges” that she was glad that “she’s taking care of herself.” Ford told the senators that she didn’t expect Leland would remember the evening, saying, “It was a very unremarkable party.”
The authors note in the book that, since high school, Keyser “had been derailed by a multitude of ailments, undergoing numerous back surgeries, a knee replacement, and other treatments, leaving her unable to work. A Mayo Clinic chronic-pain program helped, but she still had many bad days.”
In the book, Keyser is quoted as saying that after a second meeting with FBI agents her “overall posture” toward Ford’s account was that “I just really didn’t have confidence in the story.”
According to the book, she had had “second thoughts” since her initial interview four days earlier with the FBI when she said she couldn’t recall the event Ford described.
“The more Keyser thought about it, the more dubious she was about Ford’s account,” the book states, noting that aspects “didn’t ring true to her.” Those included that she didn’t remember hanging out with people who went to Georgetown Prep, “as much as my friends think” and that even after reviewing pictures “she did not know Kavanaugh.” 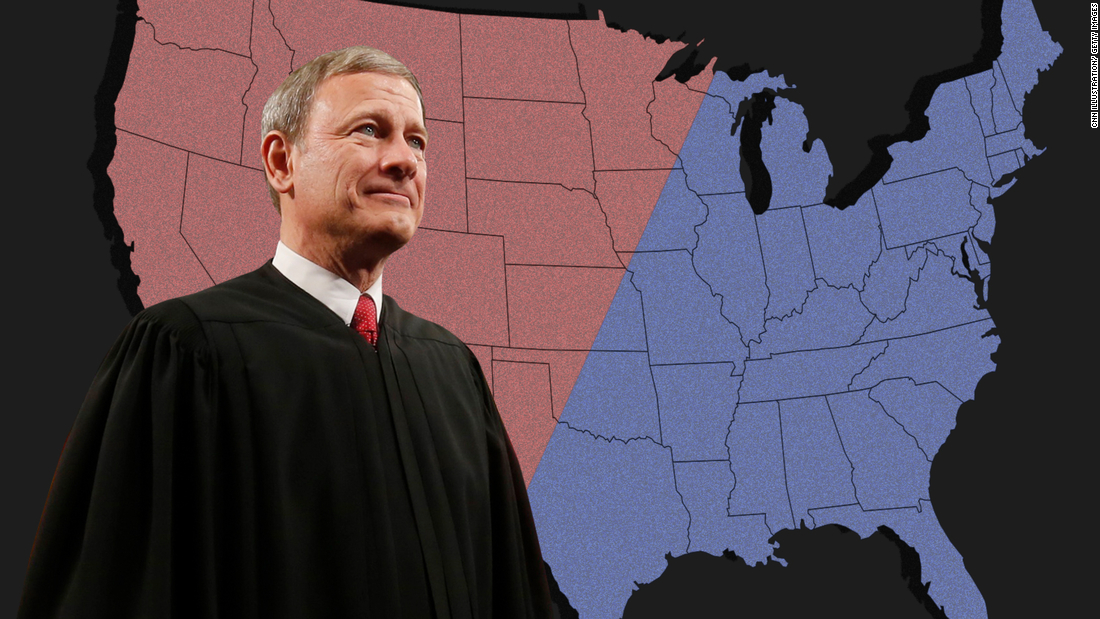 The book says that Keyser gave investigators her “whole history of using.”
“I told the FBI about myself,” she said, “basically everything I’ve ever done in my life.”
According to the book Keyser said that she had “her own history with drugs and alcohol” but that she was not a “heavy drinker at that point in high school.”
Keyser told the authors about Ford: “I think something happened, but I don’t know what. And I haven’t been close enough to her over the years to know that something went down. I haven’t seen her in a long, long time. I do think that something happened to her, and that maybe she is a victim of some sort of trauma.”
But Keyser “holds firm to her lack of confidence in the specifics of the Kavanaugh account: ‘Those facts together I don’t recollect, and it just didn’t make any sense.'”
The book notes that “months after Kavanaugh was already sitting on the court, a copy of a National Review article on his confirmation hung, framed in Keyser’s bathroom. Dated October 8, 2018, it bore the headline “Was Leyland Keyser the Hero of the Kavanaugh Controversy?”
Pogrebin and Kelly say that Keyser continued to appear perturbed by her unexpected role in the confirmation battle several months later. In a text message to one of the authors in March 2019, Keyser said that “she believed she was being surveilled at home, possibly by people related to the Kavanaugh matter.”

Ramirez was the second person, after Ford, to publicly raise allegations of sexual misconduct against Kavanaugh. The former Yale student’s account was first published by The New Yorker last September, and Ramirez goes into additional detail in the new book about the incident in a dorm common area.
“During the drinking game, Ramirez said the guys kept picking her to drink more, and she became inebriated. At one point, someone strapped on a fake penis and pointed it at her,” the book states.
“Then, later, Ramirez said, she had a penis thrust in her face. She remembered pushing it away, saying, ‘That’s not a real penis.’ But this penis was real, she would recall; she had accidentally touched one for the first time,” the book adds. “It was something she hadn’t planned to do until she was married.”
Ramirez says she remembered “Kavanaugh pulling up his pants, looking puffed up, like he just did something really, really great,” and laughing.
Another student yelled down the hall: “Brett Kavanaugh just put his penis in Debbie’s face.”
When the story was made public last year, Kavanaugh said: “This alleged event from 35 years ago did not happen. The people who knew me then know that this did not happen, and have said so. This is a smear, plain and simple.”
Fellow former Yale student Appold said, however, that people at the time were talking about the incident, recalling that another student said he had witnessed it. 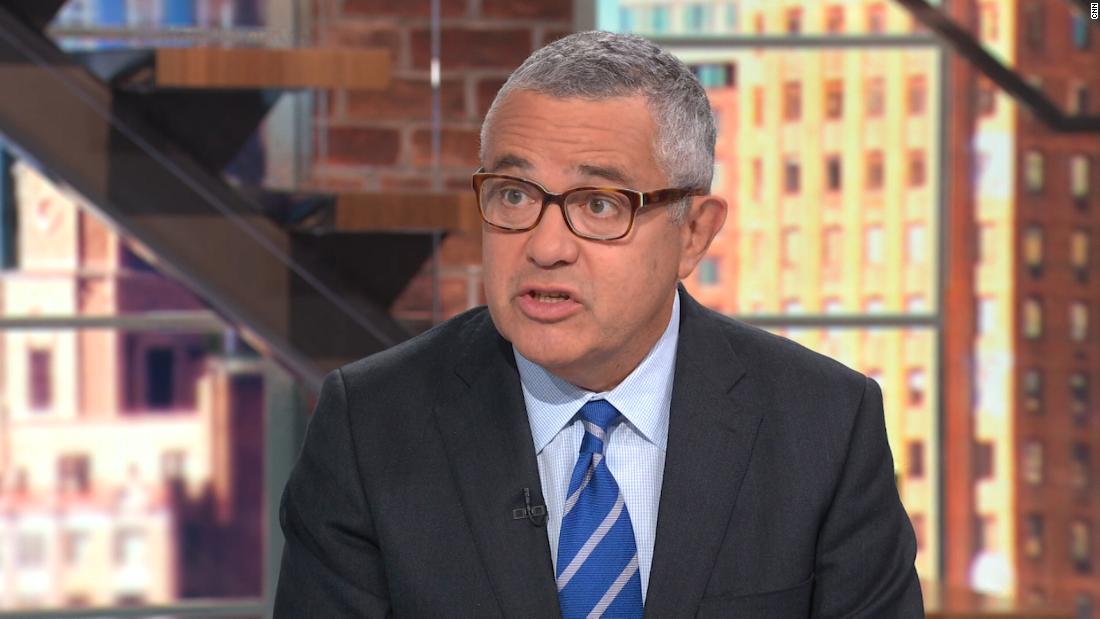 The book is a chance for everyone to relitigate the Kavanaugh nomination. The deep feelings from the hearing have not gone away and likely will never go away for good.
“By allowing no possibility that he had ever assaulted anyone, including Ford, or exposed his penis to Ramirez, Kavanaugh may have boxed himself into a lie,” Pogrebin and Kelly write. “But that’s the case only if he knowingly uttered a falsehood by denying events he actually did remember. If he genuinely has no recollection of them, and no document, friend, or other evidence surfaced, he was not consciously being dishonest.”
Liberals, still stinging from the confirmation of Kavanaugh to replace centrist conservative Anthony Kennedy — the swing vote on issues such as abortion and race on the Supreme Court — see additional alleged details of his behavior at Yale as evidence he never should have been confirmed.
Former Vice President Joe Biden, the Democratic presidential nomination frontrunner, said the story raises “profoundly troubling questions about the integrity of the confirmation process that put Brett Kavanaugh on the Supreme Court in the first place.”
Other Democratic contenders — Sen. Elizabeth Warren, Sen. Bernie Sanders, Sen. Kamala Harris, former Rep. Beto O’Rourke and South Bend, Indiana, Mayor Pete Buttigieg called for Kavanaugh to be impeached.
President Donald Trump tweeted that Kavanaugh “should start suing people for libel, or the Justice Department should come to his rescue.”
For the President, the Kavanaugh hearings and close vote last year served as a political boon to get Republicans to turn out in tight Senate races in red states and defeat Democratic incumbents — actually increasing the GOP’s Senate margin from 51 to 53.
Senate Majority Leader Mitch McConnell of Kentucky said that “leading Democrats have tried to grab on to yet another poorly sourced, thinly reported, unsubstantiated allegation against Justice Brett Kavanaugh.”