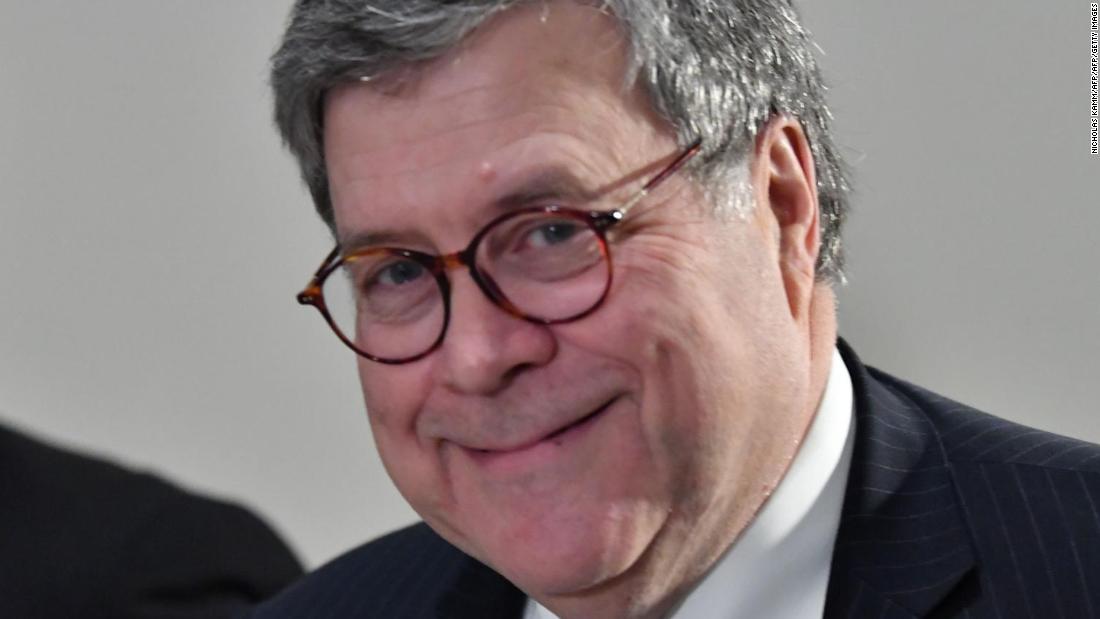 (CNN)So, William Barr, who works for Donald Trump, could be shelling out $30,000 for a party at — wait for it — the Trump International Hotel in Washington, according to the Washington Post. Thirty thousand dollars, wow. That’s a heck of a party. Thirty thousand dollars will buy you a lot of pigs in a blanket. But perhaps the intent here is not to procure weenies wrapped in dough, but rather to curry favor.

CNN reports that “Barr consulted career ethics officials at the Department of Justice, who determined that ethics rules did not prohibit him from hosting the event at the Trump hotel, the Justice Department official said.” That’s because ethics rules, God love ’em, aren’t drawn up to police character flaws like the willingness to humiliate yourself in order to line the boss’s pockets. For that we rely on conscience, dignity, class, self-respect, and other endangered species in Trump’s Washington.
Barr’s spin doctors claim he first tried to book his party at two other DC luxury hotels: the Willard (where Lincoln stayed before he was inaugurated) and the Mayflower, where FDR stayed before his own swearing-in, scribbling furiously that we have nothing to fear but fear itself. Even if that’s true, it’s not like the Trump hotel is the only other hotel nearby. 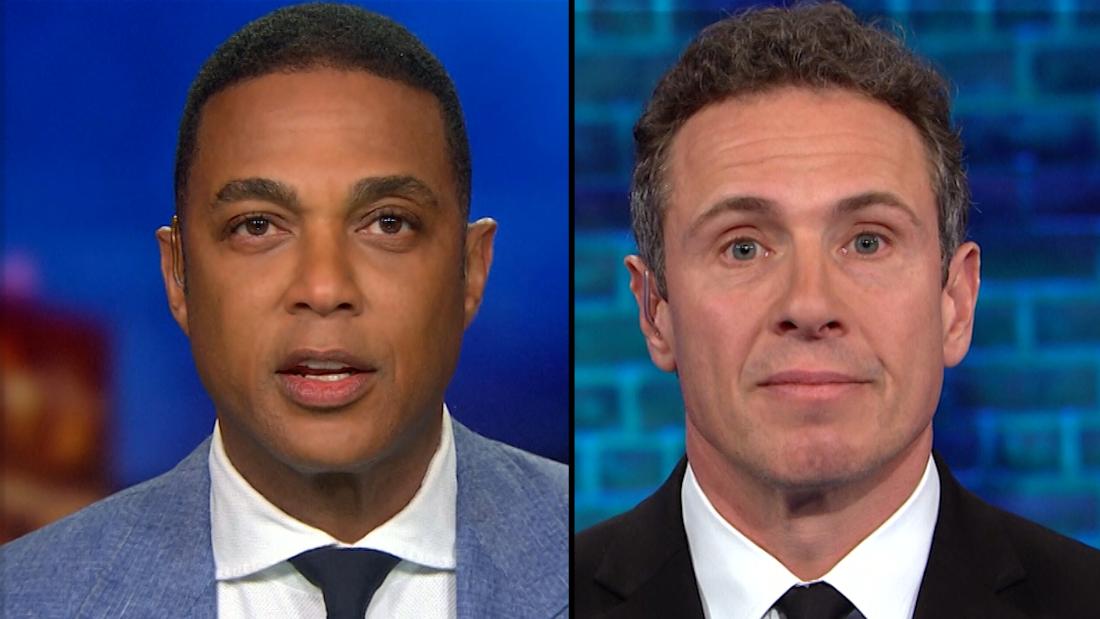 A quick search turned up two dozen other hotels within walking distance of the Justice Department, including the historic Hay-Adams, which is even closer to the White House than Trump’s hotel, and the Watergate, which has its own place in history.
But apple-polishing is a time-honored tradition. Twenty-five centuries ago Aristophanes wrote a play featuring a character named Paphlagon, who has been described as “repulsively obsequious yet violently quarrelsome,” and intent on winning the favor of his elderly master.
Two-and-a-half millennia later, Aristophanes would know how to cover Mr. Barr: an oleaginous courtier who sucks up and spits down.
To be fair, the White House has always been an epicenter of sucking up: “Why, no, President Washington, your whalebone teeth look very realistic.” “With your lively sense of humor I think you’ll love this play, Mr. Lincoln. You should definitely go.” “Invade Iraq? Brilliant idea, sir!”
But Barr seems to be spelunking to new lows of posterior osculation. He ostentatiously auditioned for the job of attorney general by sending the Trump Justice Department — unsolicited — a memo prejudging the Mueller investigation as “fatally flawed.” He penned an op-ed praising Trump for firing FBI Director James Comey, and later called the investigation into alleged obstruction of justice by Mr. Trump “asinine.”
It worked. Flattery always works on Mad King Donald. It’s not exactly a mystery that this narcissist loves being praised. He also likes money, and has refused to divest himself of his many properties, including — you guessed it — the eponymous hotel where Mr. Barr will be partying. 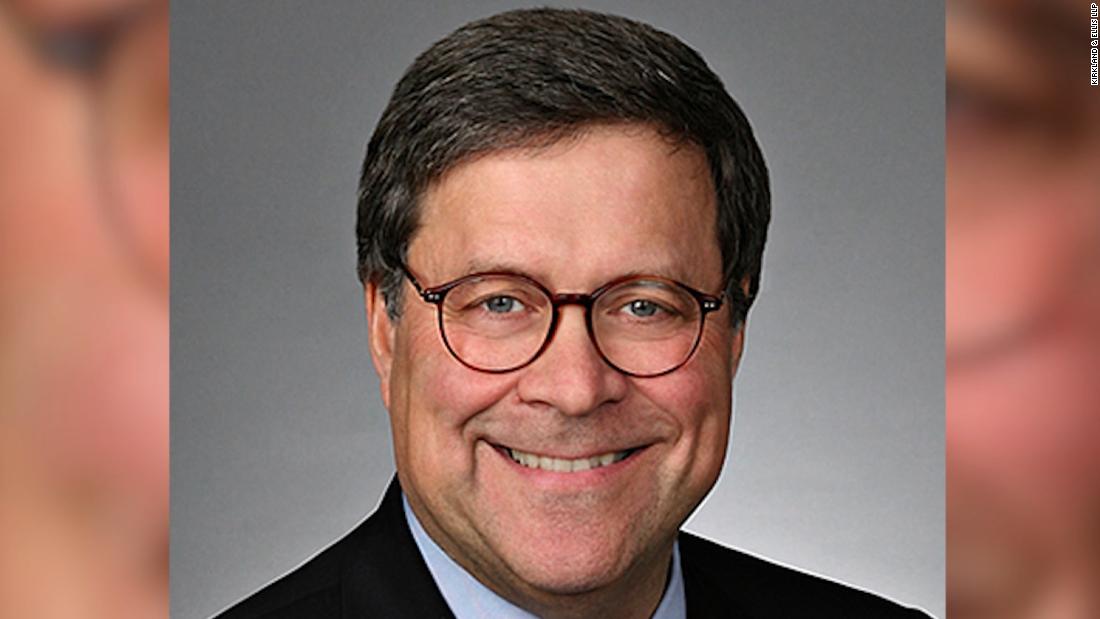 With all due respect to the immortal Greeks, who created the word “sycophant” for self-seeking flatterers like the the attorney general, perhaps we need an update.
I suggest a new verb: to Barr, “to debase oneself in an obvious, unethical, and naked attempt to curry favor with one in power.” I think it might catch on. Ballplayers who are being flattered by fans after a bad game could respond, “Don’t Barr me, bro.” When I ask my wife why my belt is getting so tight lately, I could add a warning, “And don’t Barr me, honey.” Hip-hop artists could take it up; “Barr” is easier to rhyme than “obsequious.”
But then again, maybe not. Maybe living on — even in lexicographic infamy — is too kind a fate for William Barr. The more likely, and more just, outcome will be, when at last he departs the Justice Department, to scrub away all remnants of him, like a stain on the carpet left after a party in an overpriced hotel.