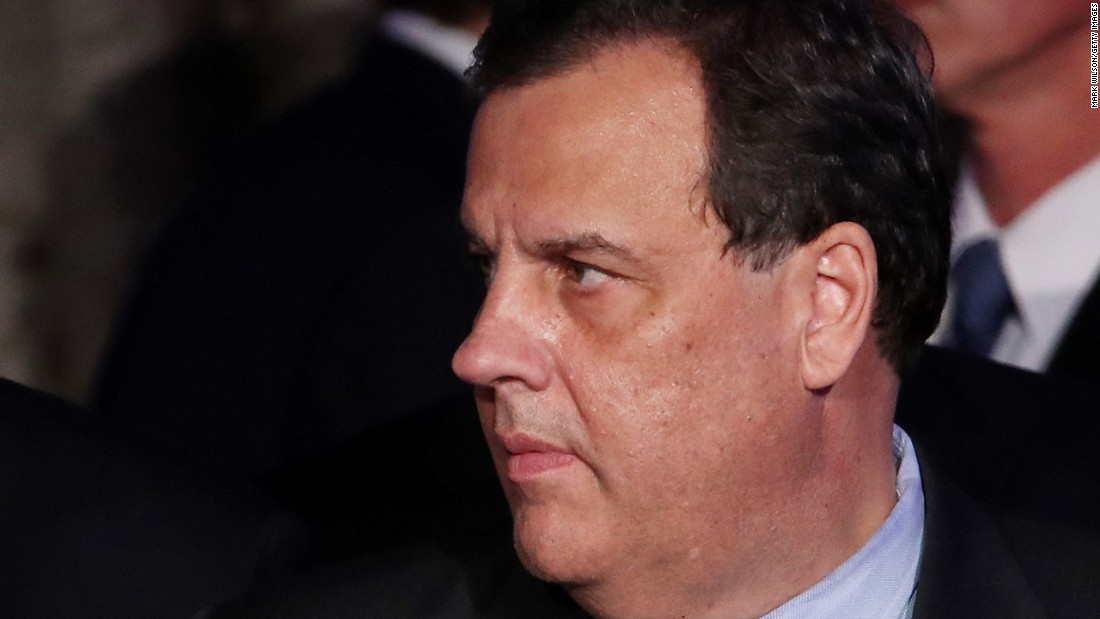 The prosecutor’s office said it didn’t believe it could show the charge in court.
A statement from a governor’s spokesman thanked Gurbir S. Grewal’s staff for termination “this baseless fiasco.”
“It is right and appropriate that this injustice against the governor is finally over,” spokesman Brian Murray said.
A probable cause hearing on a criminal summons was scheduled for next Thursday in municipal court. The New Jersey resident who filed the charge and summons considers the hearing will be held. 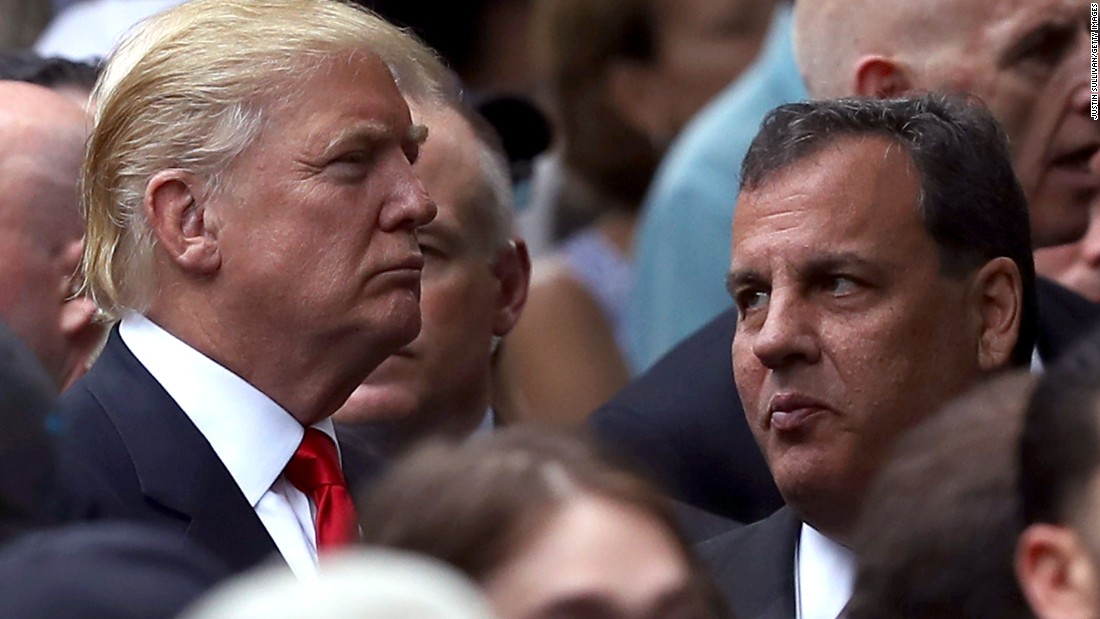 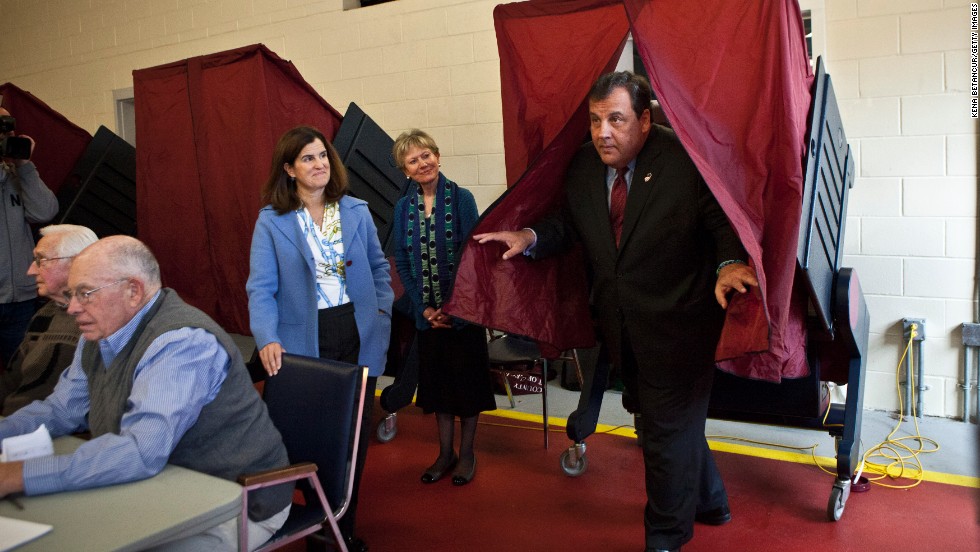 Two individuals are convicted on the lane closures in the scandal.
Christie’s former deputy chief of staff, Bridget Kelly, and Bill Baroni, former deputy executive director of the Port Authority of New Jersey and New York were convicted in November of fraud, conspiracy and civil rights violations.
Brennan’s charge was filed in the their trial on the heels of testimony.
Christie has denied knowing regarding the closures.