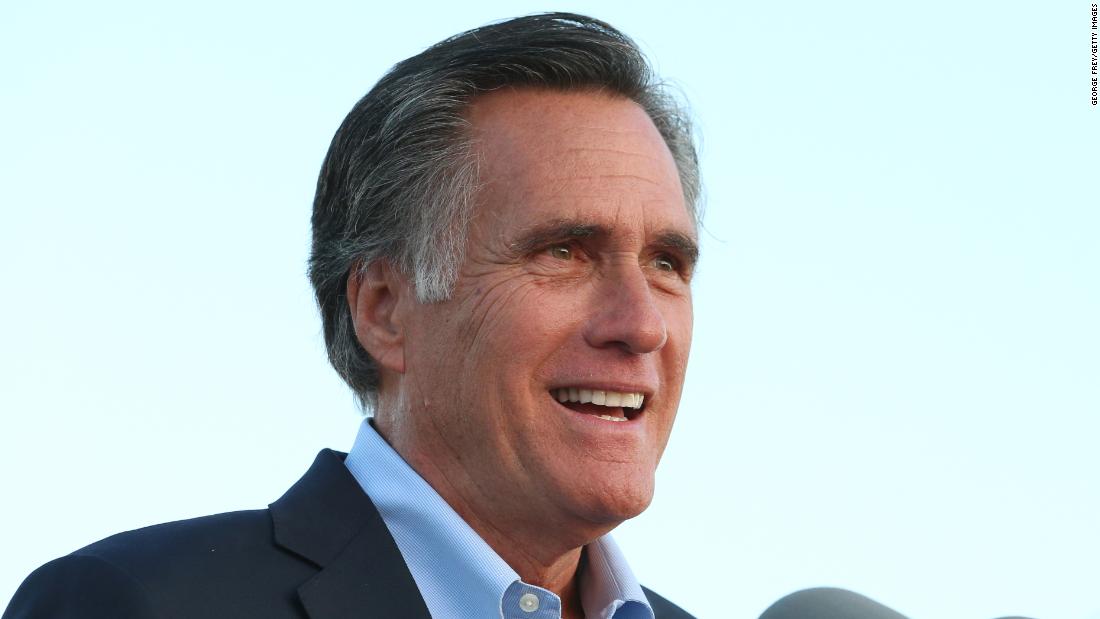 (CNN)Republican Sen. Mitt Romney of Utah said Thursday that he’s planning to withhold his endorsement in the 2020 race both in the primary and in the general election, underscoring the uneasy relationship between the GOP’s 2012 presidential nominee and the leader of his party.

Romney’s statement adds more certainty about his plans in the presidential race after previously signaling he was unlikely to endorse a candidate in the 2020 elections. The decision by a party’s previous nominee to avoid backing a sitting president is yet another norm-breaking episode in Trump’s tumultuous time atop the Republican Party.
Romney is a friend of one of Trump’s primary challengers, Bill Weld, who served as Massachusetts governor before Romney’s term in office. In an interview in April, Romney called Weld a “superb governor” but declined to say if he would get behind the long-shot candidate.
On Thursday, Romney told CNN that he has concerns with the move by several states to cancel their primary contests in a bid to help Trump as he faces challenges from Weld, former Illinois Rep. Joe Walsh and former South Carolina congressman and Gov. Mark Sanford. 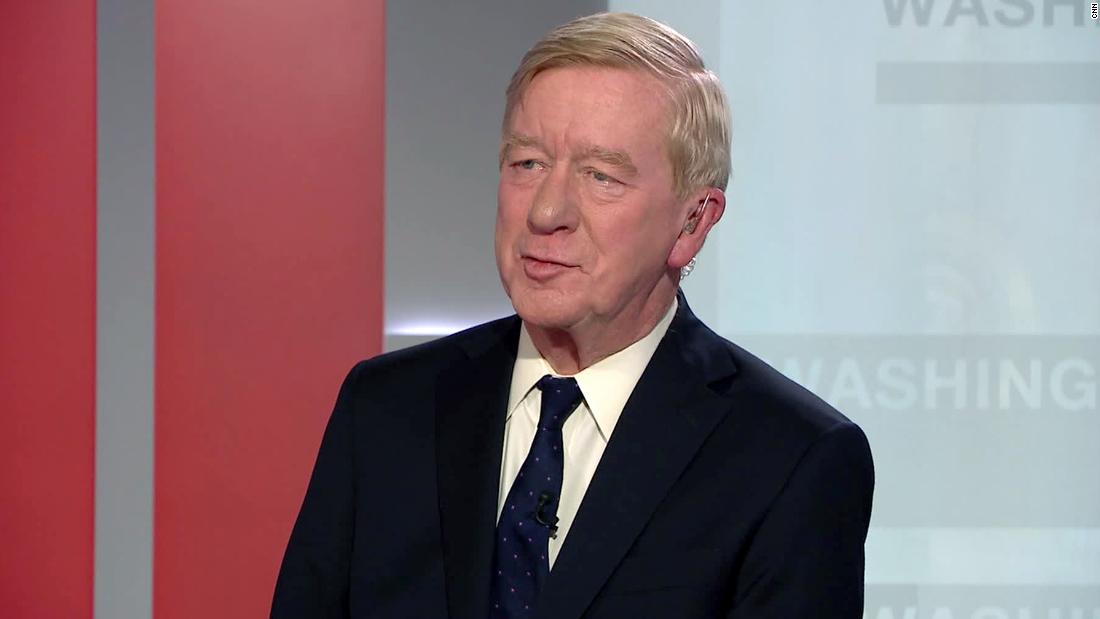 “I would far prefer having an open primary, caucus, convention process … where people can be heard,” said Romney, who reiterated that he’s not running himself.
Romney was an outspoken critic of Trump’s in the 2016 campaign, but flirted with the notion of becoming his secretary of state before the President chose Rex Tillerson for the job at the beginning of his administration. On the eve of starting his job as a freshman Utah senator, Romney wrote an opinion piece bashing Trump’s actions and questioning his character, saying he had “not risen to the mantle of the office.” And after the Mueller report came out, Romney offered perhaps the toughest criticism of any Republican lawmaker, saying he was “sickened at the extent and pervasiveness of dishonesty and misdirection by individuals in the highest office of the land, including the President.”
Yet Romney only periodically spars with Trump, often voting to back the President’s nominees, supporting his policies and shying away from criticizing even some of the more controversial Trump tweets.
Other Trump critics have now become allies of the President. After lashing Trump repeatedly in 2016 and warning voters about the threat Trump posed to the country, for instance, Sen. Ben Sasse received the President’s endorsement for his Senate reelection campaign, after the Nebraska Republican mostly avoided criticizing the President this year.
And Republican Sen. Lindsey Graham of South Carolina, once a fierce critic of Trump’s, is now one of his closest confidantes. Asked Thursday if he’s concerned that some state primaries are being canceled in 2020, Graham said it’s been done in the past and that Trump has been a “good President so I’m all good with that.”

PrevPrevious‘The day is ours and so is the night’: Furious Indian women fight back
NextMSNBC guest suggests Sanders supporters ‘showing your sexism’ by not backing WarrenNext