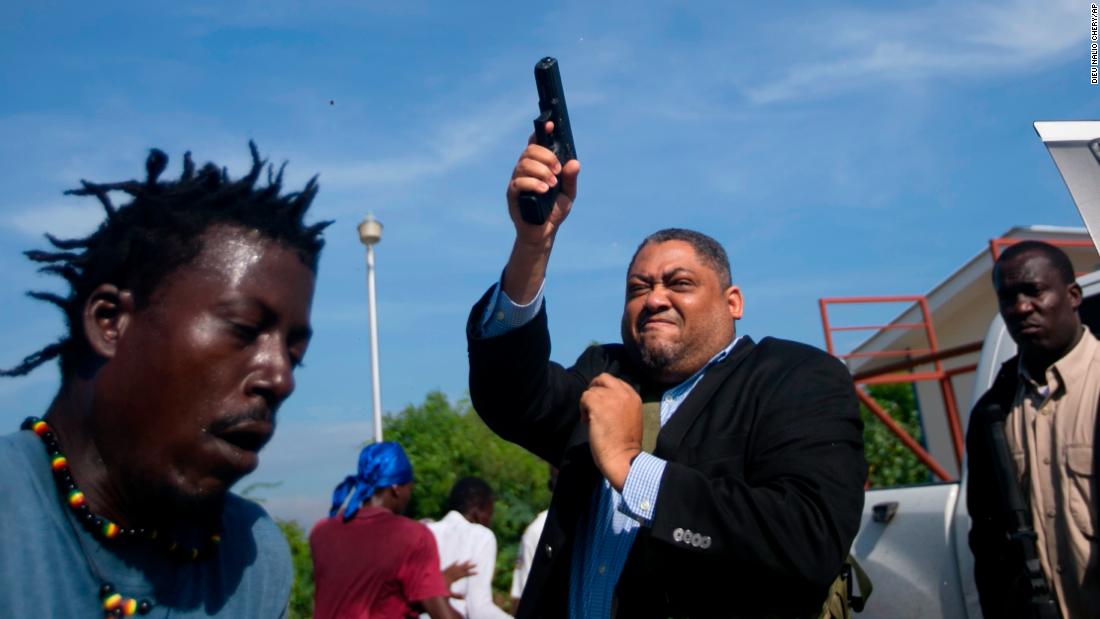 (CNN)A Haitian senator appeared to open fire amid chaotic scenes outside the country’s Parliament building in the capital, Port-au-Prince, on Monday.

An Associated Press photographer, Dieu-Nalio Chery, was wounded during the commotion. Footage obtained by Reuters showed Chery holding a bandage to his face from an apparent gunshot.
It is not clear if Chery was injured by shots fired by Fethiere, or if others were also firing guns. At least one other person was photographed with a firearm outside the parliament at the time of the incident.
Chery, a native of Haiti, said on his Facebook page that doctors would remove the bullet “soon,” and thanked people who had expressed their support.
“Doctors say that am not at big risk,” he wrote in the post, adding that he needed to rest and can’t speak much at the moment.
Lauren Easton, director of AP Media Relations, told CNN that Chery was wounded on assignment outside Haiti’s senate on Monday and is expected to be okay. 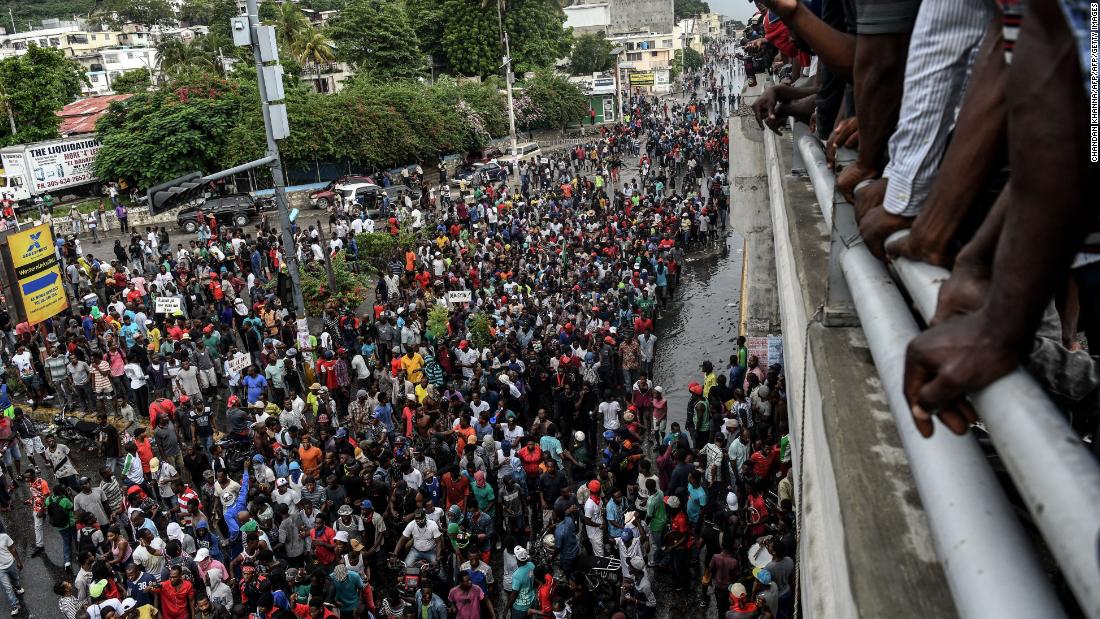 “While it does not appear he was targeted, this is a reminder of the danger journalists around the world face every day while doing their jobs, even on a routine assignment,” the AP said in the statement.
CNN is attempting to reach out to Fethiere.
The chaos follows recent protests over fuel and food shortages, Reuters reported. The country has been struggling with power blackouts and rising fuel prices, sparking public anger against the government.
Photos of the protests, which have been happening intermittently all summer, have seen chaos in the capital city, with protesters burning car tires and clashing with police.

PrevPreviousJim Hanson: To halt fighting between Turkey and Kurds in Syria and prevent return of ISIS, US must do THIS
NextNo one can read whats on the cards for AIs future | John NaughtonNext