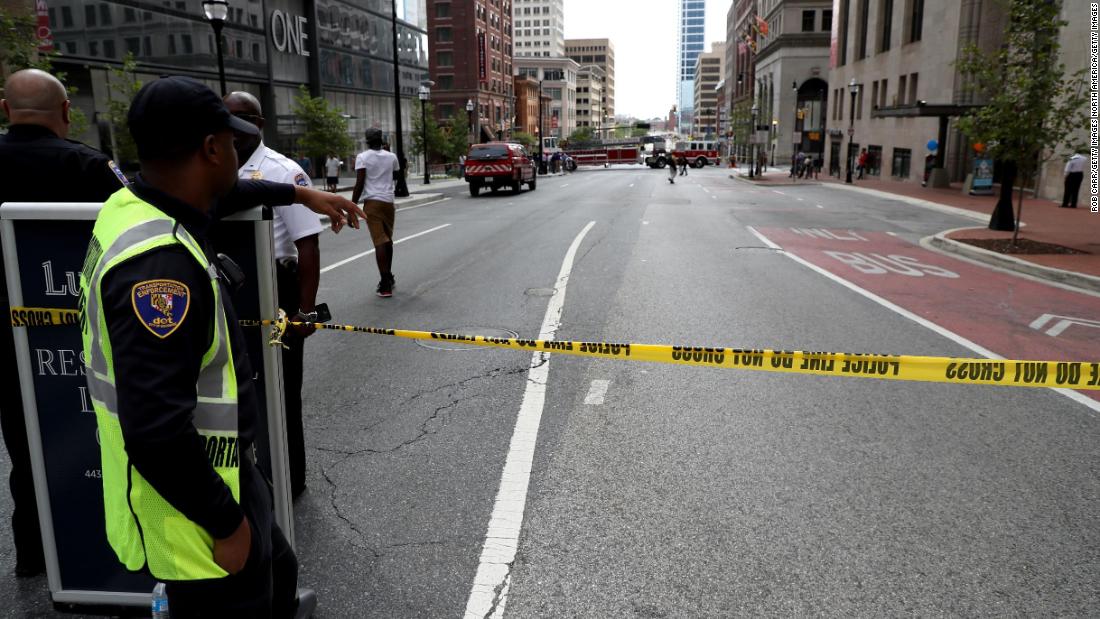 Mayor Bernard C. “Jack” Young said no bomb was detected. “We are currently in the process of conducting precautionary sweeps in an effort to ensure public safety. These sweeps are expected to take several hours.”
The vehicle “is not a threat and is in the process of being removed from the garage,” Young later said.