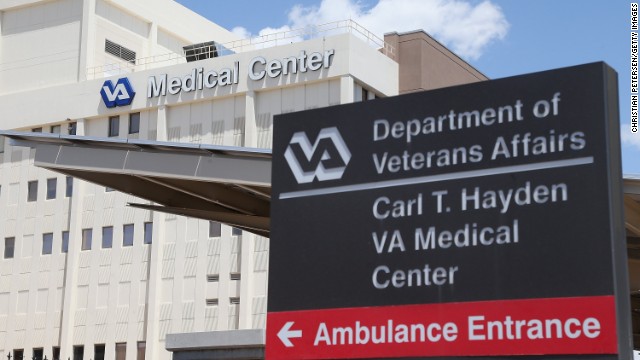 (CNN)Here is a look at the US Department of Veterans Affairs.