Greek and Turkish warships in standoff in Aegean sea 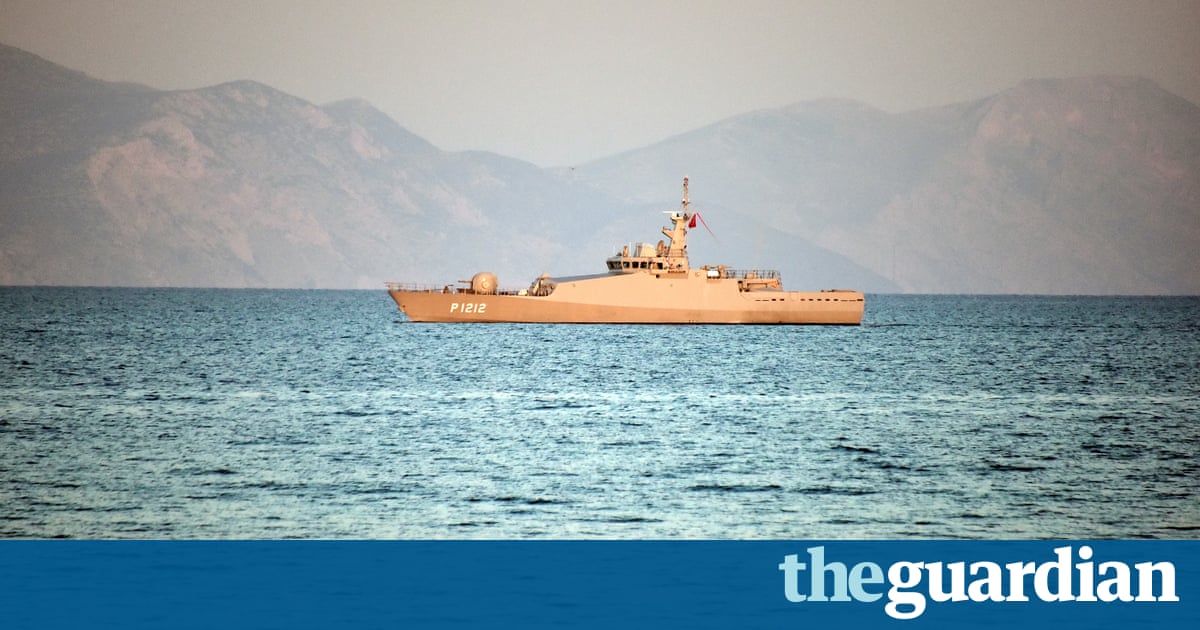 Greek and Turkish warships were involved Sunday in a brief faceoff near a group of disputed Greek islets in the Aegean, coinciding with renewed tensions between Athens and Ankara.

Located just off the Turkish coast and claimed by Ankara, the uninhabited rocky islets are a historic flashpoint in a long-running demarcation dispute.

Greek coastguard vessels and a navy gunboat shadowed the Turkish group, notifying them of the violation, and the Turks left the area after about seven minutes, the defence ministry said.

In Turkey, the local media initially reported that the Turkish warship with Chief of Staff General Hulusi Akar onboard was blocked by Greece from approaching the islets.

The private Dogan news agency reported that there were tense moments for half an hour before the Turkish ship returned to the Turkish peninsula of Bodrum.

But Turkish armed forces, quoted by the state-run news agency Anadolu, denied that the ship had been blocked, and said a small Greek coastguard vessel had watched from afar. It added that General Akar was onboard the ship to review and inspect Turkish vessels in the Aegean.

A row over their sovereignty islets flared in January 1996, when the two countries sent marines to two neighbouring islands in a sign of an imminent armed confrontation.

They then withdrew their troops after heavy diplomatic pressure by the United States, a fellow member of Nato.

Sundays incident comes amid fresh tension between the two countries, after the Greek supreme court on Thursday blocked the extradition of eight former army officers who had fled to Greece after the failed 15 July coup. Turkey criticised the ruling as political and threatened to scrap a readmission agreement under which Turkey has been taking in migrants landing illegally in Greece.