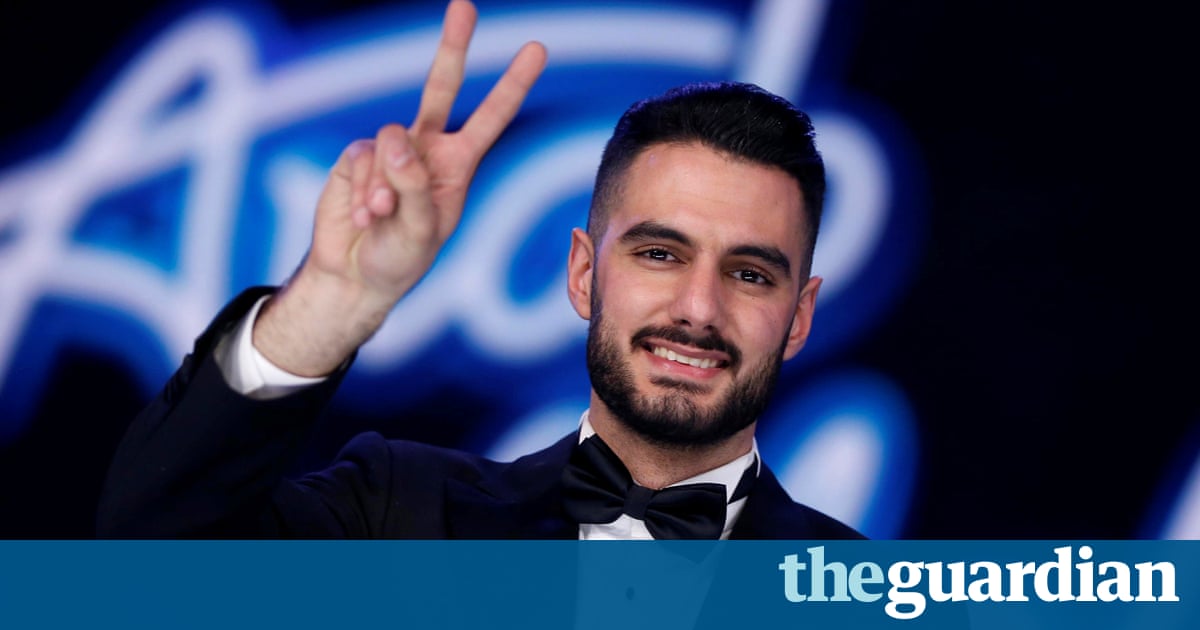 Palestinians have taken to the road to observe the success of the compatriot Yaqoub Shaheen in the Middle East tv that was extremely popular talent-show Arab Idol.

This years closing, filmed in Lebanon, was between Ammar Mohammed, a Yemeni, and two Palestinian opponents, Shaheen from Bethlehem and Ameer Dandan.

After he was named as the victor, a patriotic tune was performed by Shaheen while sporting the Palestinian flag on his shoulders, singing the line: My assurance and my oath, my blood is Palestinian.