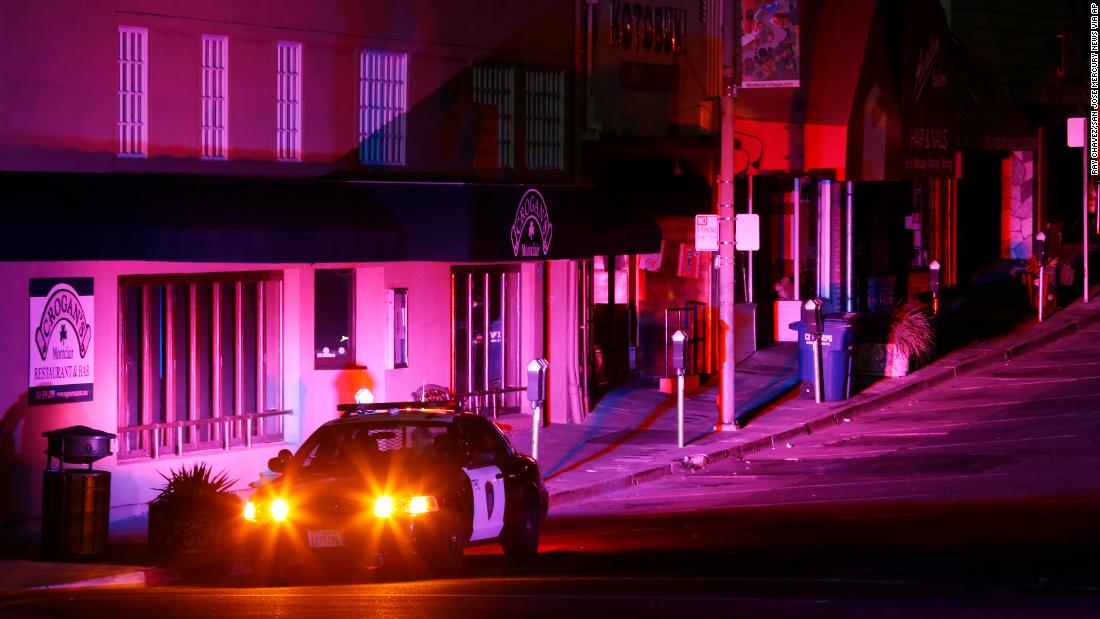 Los Angeles (CNN)Power is back on for 99.5% of the Northern California customers left in the dark when Pacific Gas & Electric cut off electricity to prevent wildfires.

An angry California Gov. Gavin Newsom earlier this week slammed the state’s largest utilityover its power shutoffs, saying they’re the result of years of mismanagement and greed.
“This is not … a climate change story as much as a story about greed and mismanagement over the course of decades,” Newsom said Thursday. “Neglect, a desire to advance not public safety but profits.”
The financial impact of the shutoff has been devastating.
San Jose city said it lost at least half a million dollars and the number is expected to go up. The estimate includes supplies and fuel costs for generators, Deputy City Manager Kip Harkness said. Mayor Sam Liccardo said they expect some compensation from PG&E for the public cost.
Tod Pickett, who operates a sports memorabilia shop in Placerville, estimated he’s lost thousands of dollars.
“When the wind blows we have to turn the power off,” Pickett said. “It’s crazy … people are losing food, people are losing revenue for not being able to work.”
Critics say PG&E is getting away with inconveniencing its customers and costing businesses instead of upgrading its infrastructure to prevent fires.