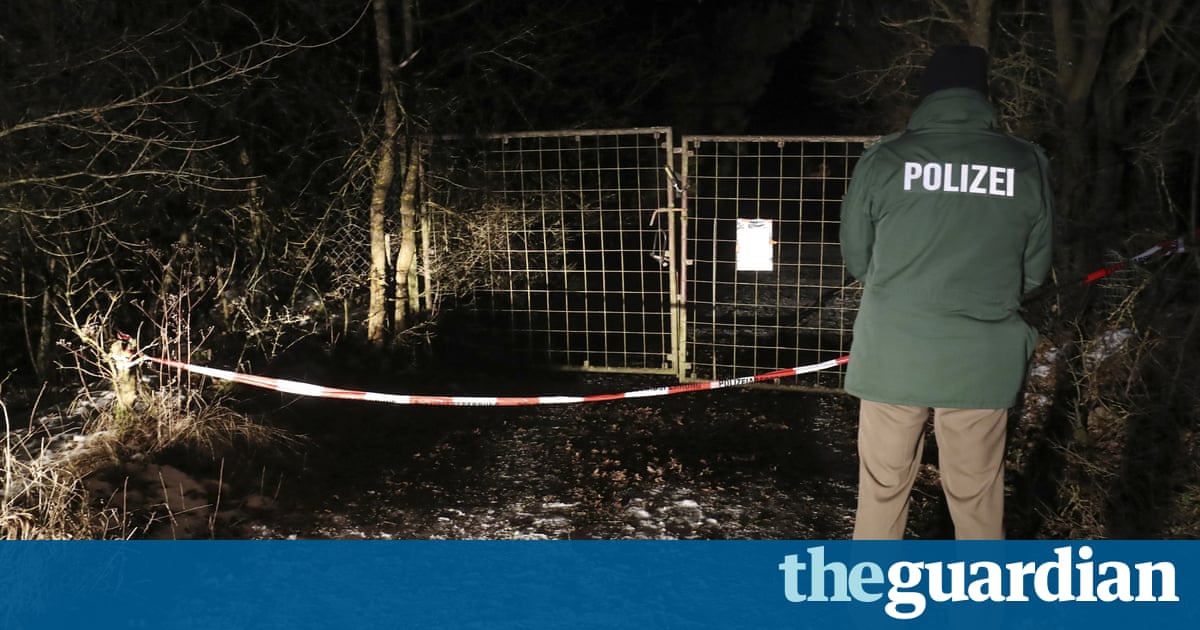 Six teenagers were found dead on Sunday after holding a party in a garden shed, said police in Germany who suggested carbon monoxide poisoning may have been the cause.

The youths, five young men and a young woman, were found by the owner of the shed, whose son and daughter were among the victims.

The father made the grim discovery on Sunday morning after wondering why his children hadnt come home from their party the night before, police in Unterfranken said in a statement.

The incident happened in the town of Arnstein in the southern state of Bavaria.

It remains unclear what led to the death of the six people, but police said there were no indications of any violent crime, said the police.

The possibility that the six died of carbon monoxide poisoning is among the lines of inquiry because there was a wood-burning stove in the shed.

The six youths had turned the stove on for heat, so it is a possibility, but there are others, police spokesman Bjorn Schmitt told the Bild newspaper. He added that upcoming autopsies should provide more information on the cause of death.