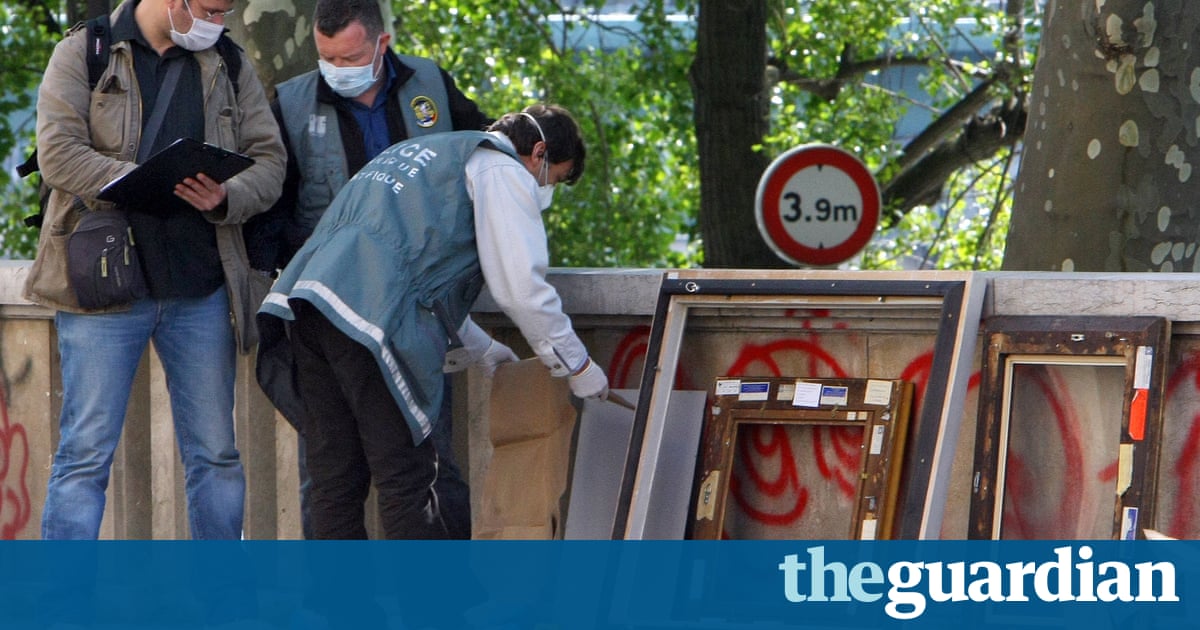 A burglar known as Spider-Man, notorious for daring acrobatic heists, goes on trial Monday for the 2010 theft of a 100m haul that included works by Picasso and Matisse from a Paris gallery.

Vjeran Tomic, 49, who is facing 14 charges, will stand trial along with two accomplices charged with handling stolen goods.

The three were charged over the May 2010 robbery at the Modern Art Museum of five paintings by Henri Matisse, Pablo Picasso, Georges Braque, Ferdinand Leger and Amedeo Modigliani.

On 19 May, 2010, a thief cut through a padlocked gate and broke a window to get into the gallery, one of the most-visited museums in Paris on the leafy banks of the Seine, in the shadow of the Eiffel Tower.

The museums alarms had been awaiting repair for several weeks and the thief somehow managed to knock out a security camera.

Three guards were on duty that night, but the paintings were only found to be missing from their frames just as the museum prepared to open to the public the next day.

When police arrested the Serb in May 2011, Tomic told them he had initially broken into the museum for Legers Still Life with Candlestick from 1922, not thinking he would also be able to steal another four.