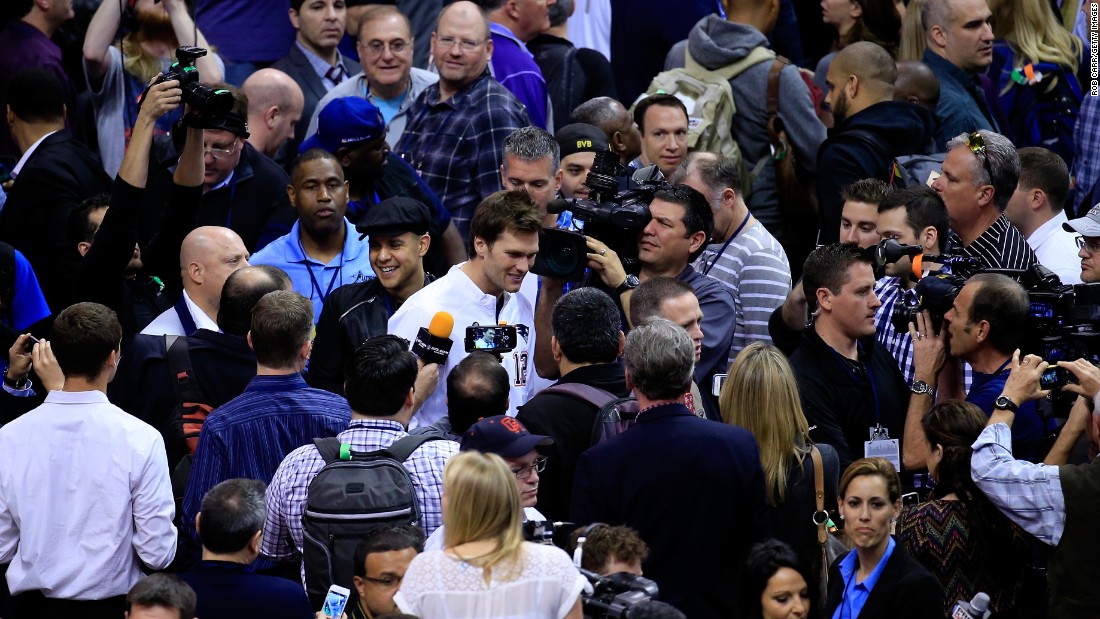 Paying fans will be in attendance to watch that very spectacle.
On Monday, Super Bowl Opening Night — which once upon a time was just known as “Media Day” — will kick off the weeklong festivities surrounding Super Bowl LI in Houston. 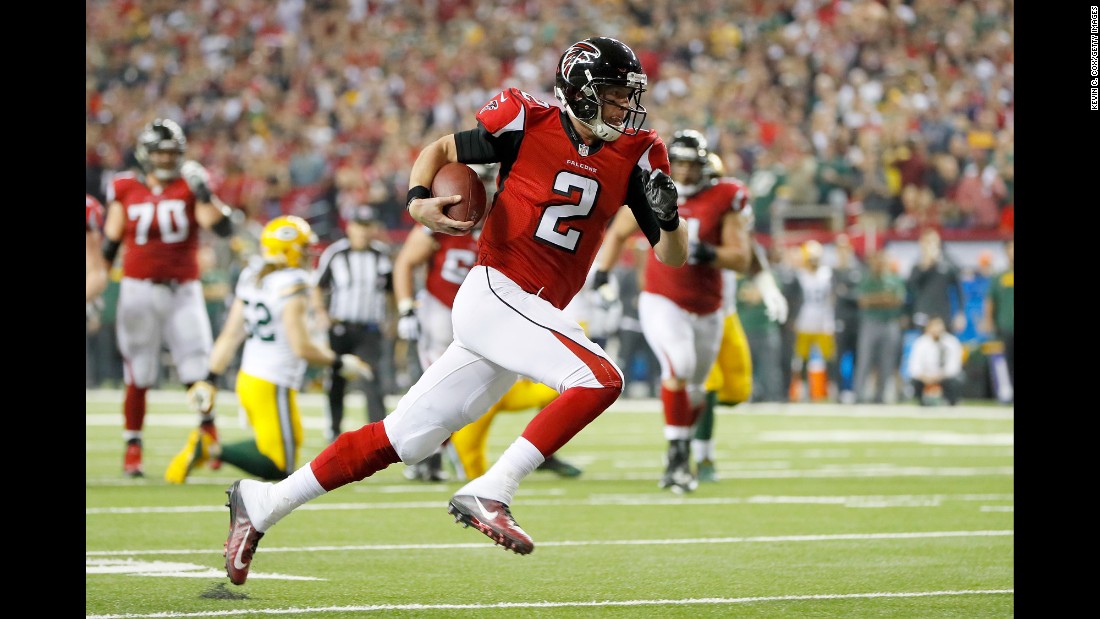 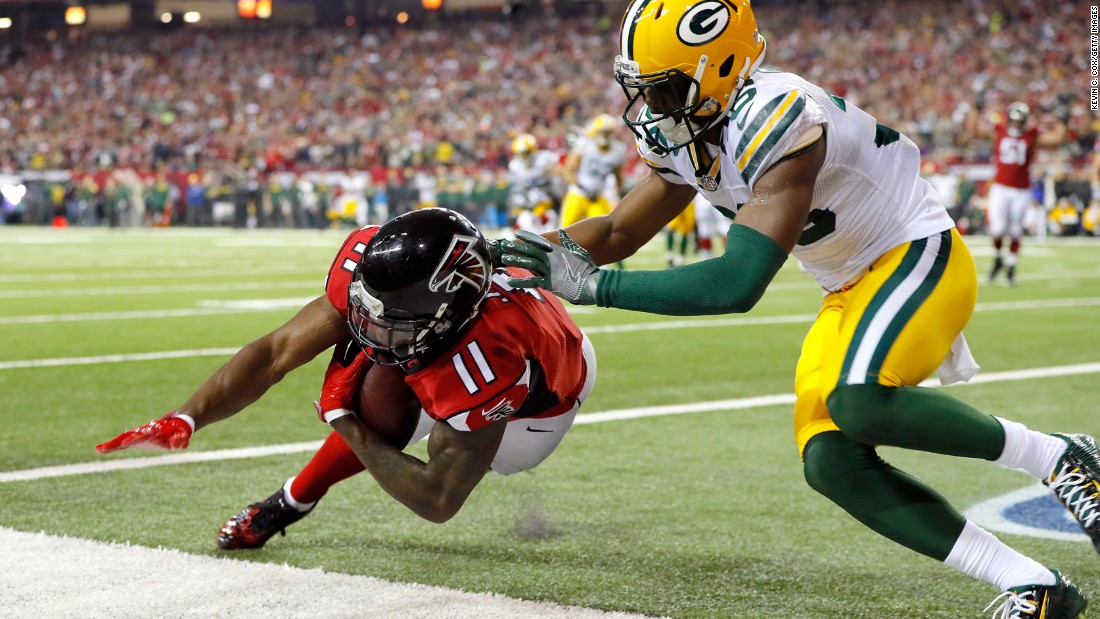 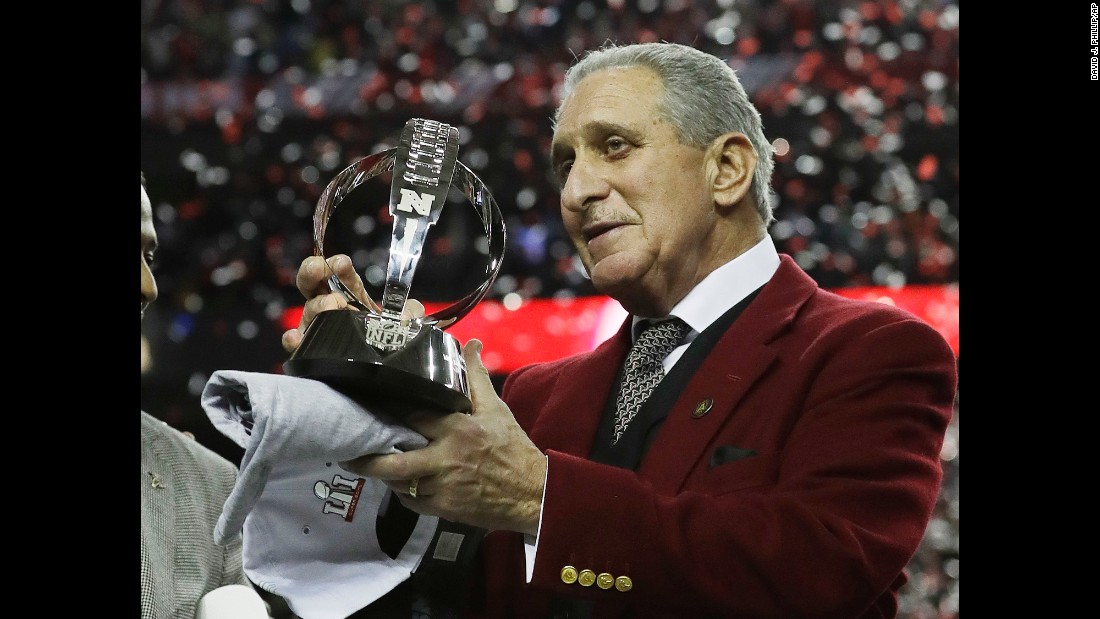 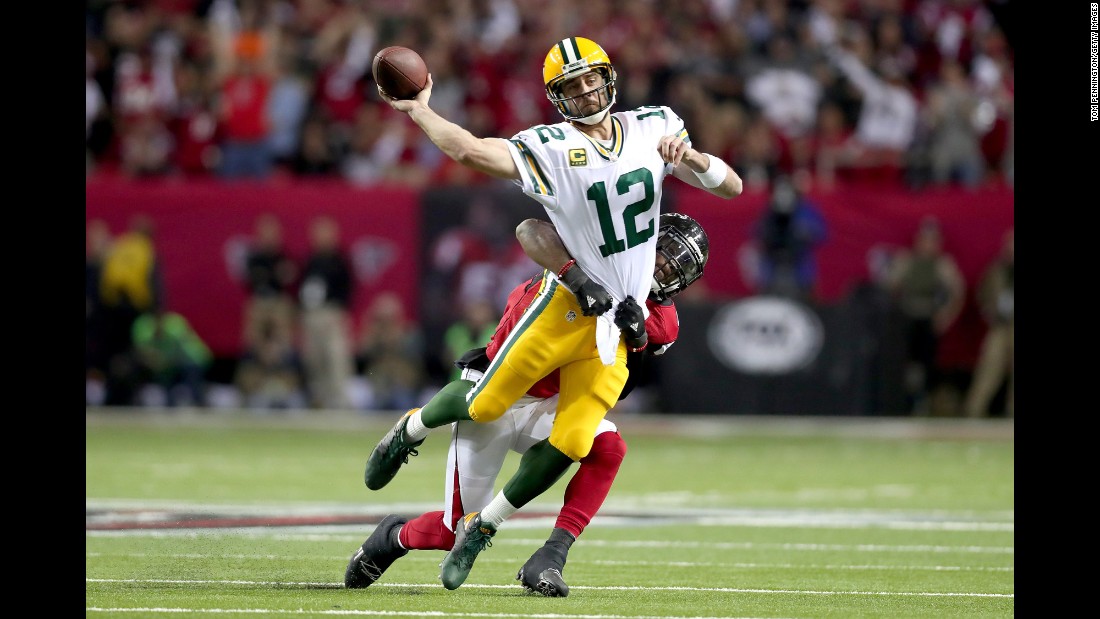 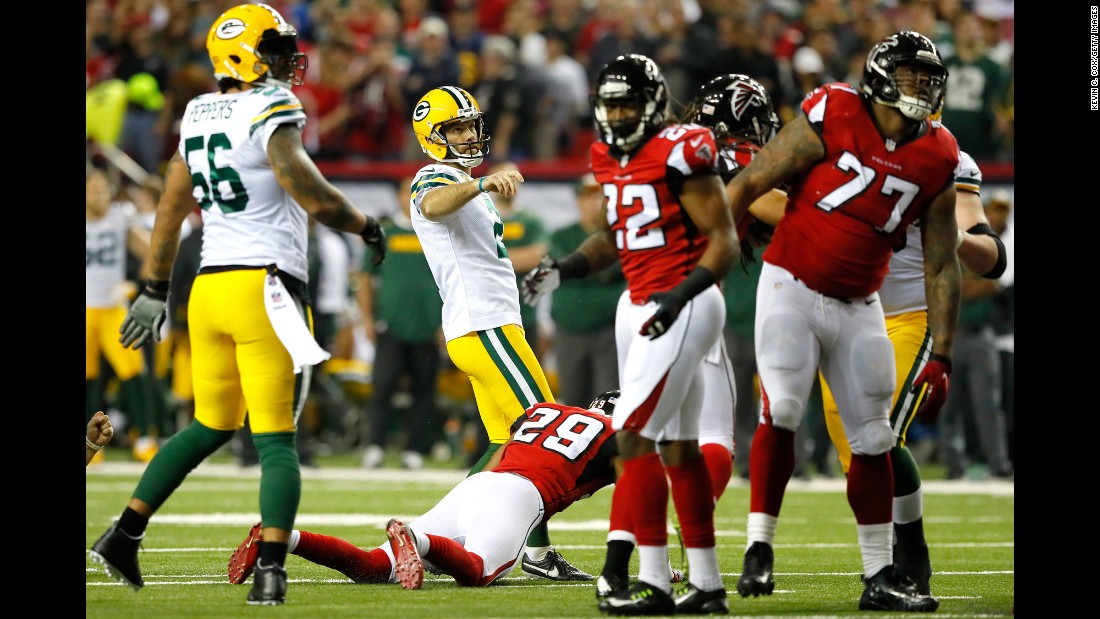 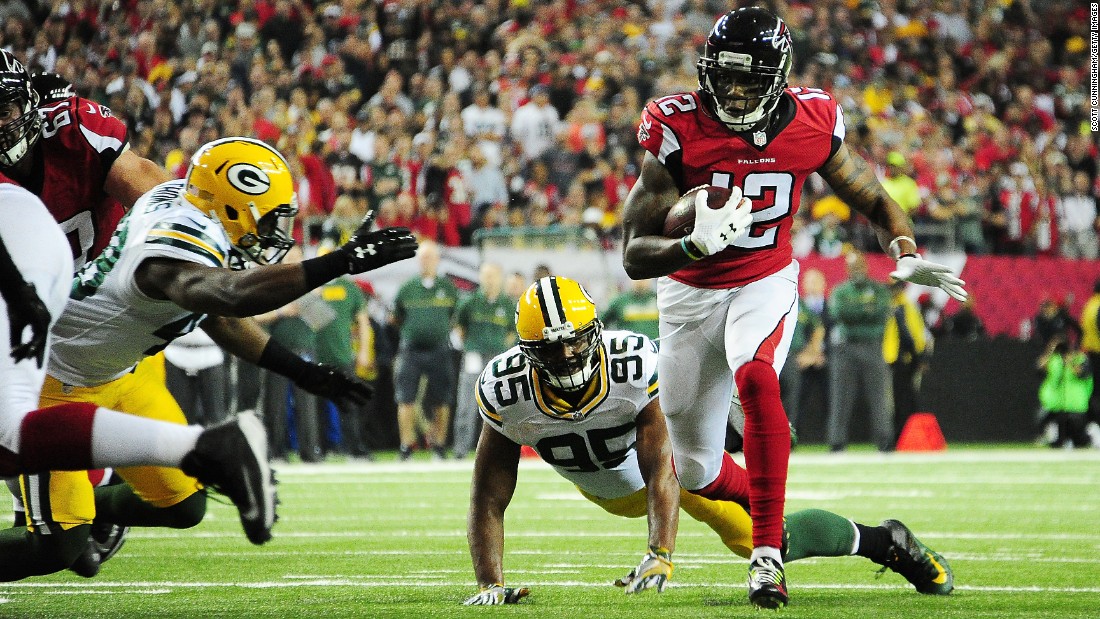 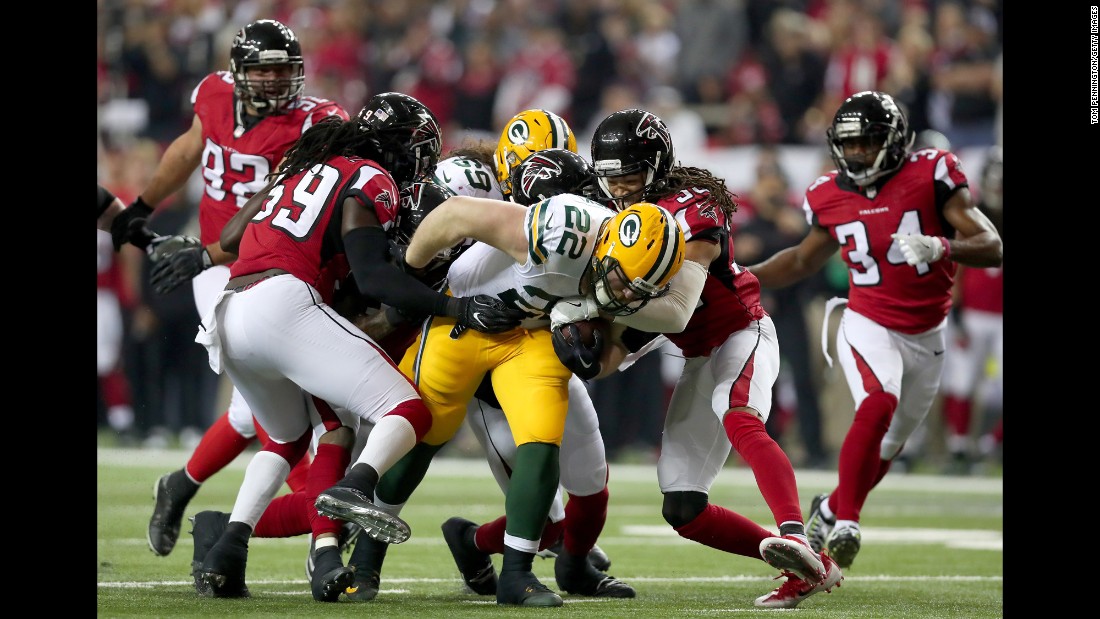 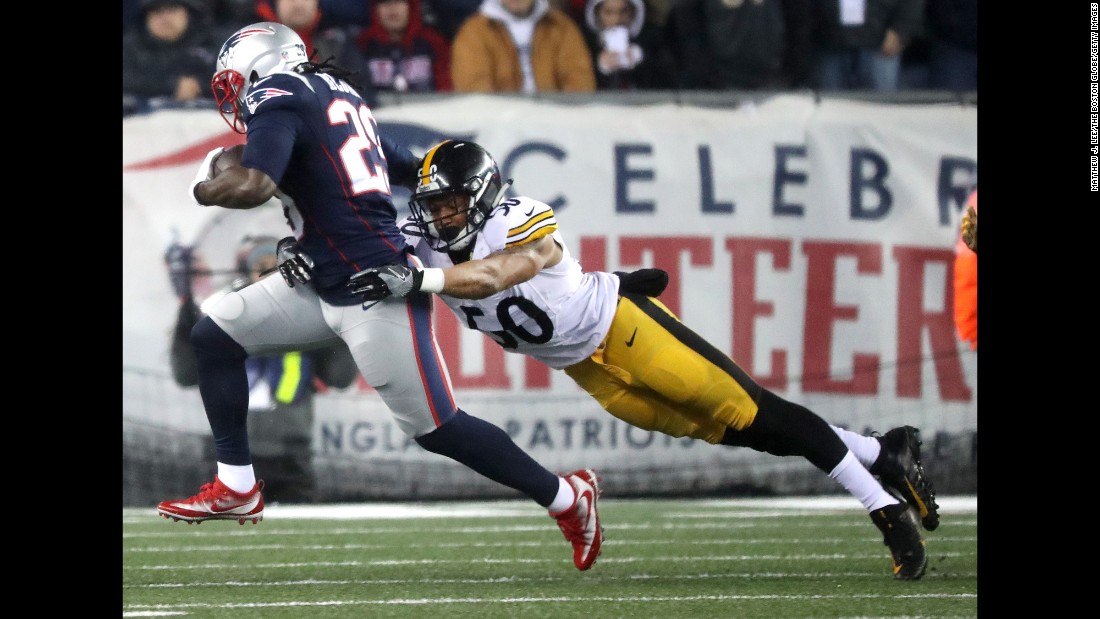 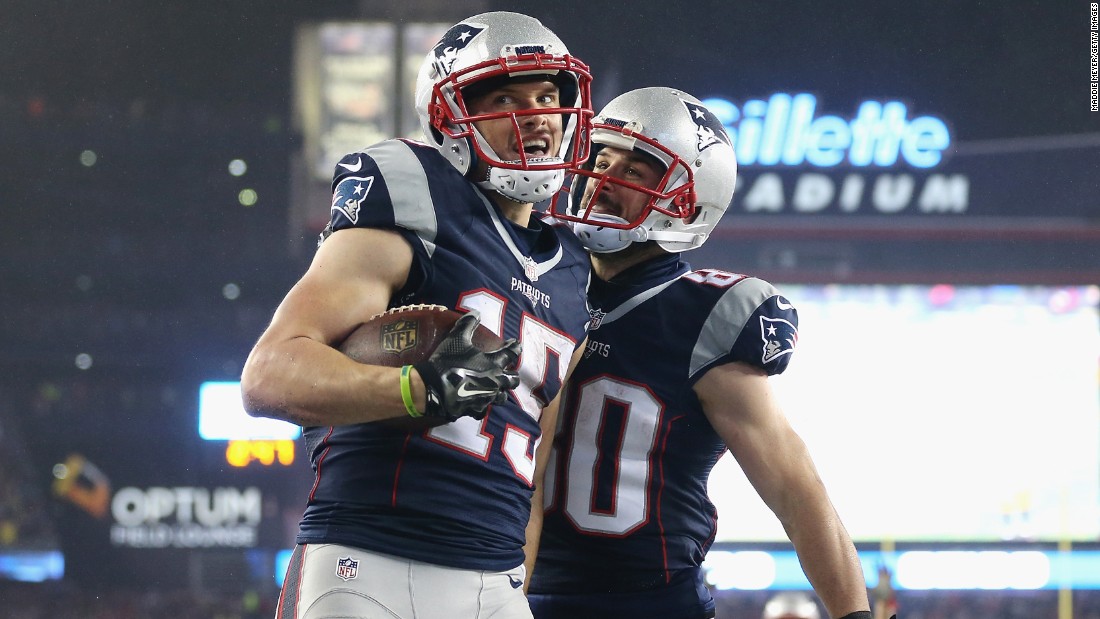 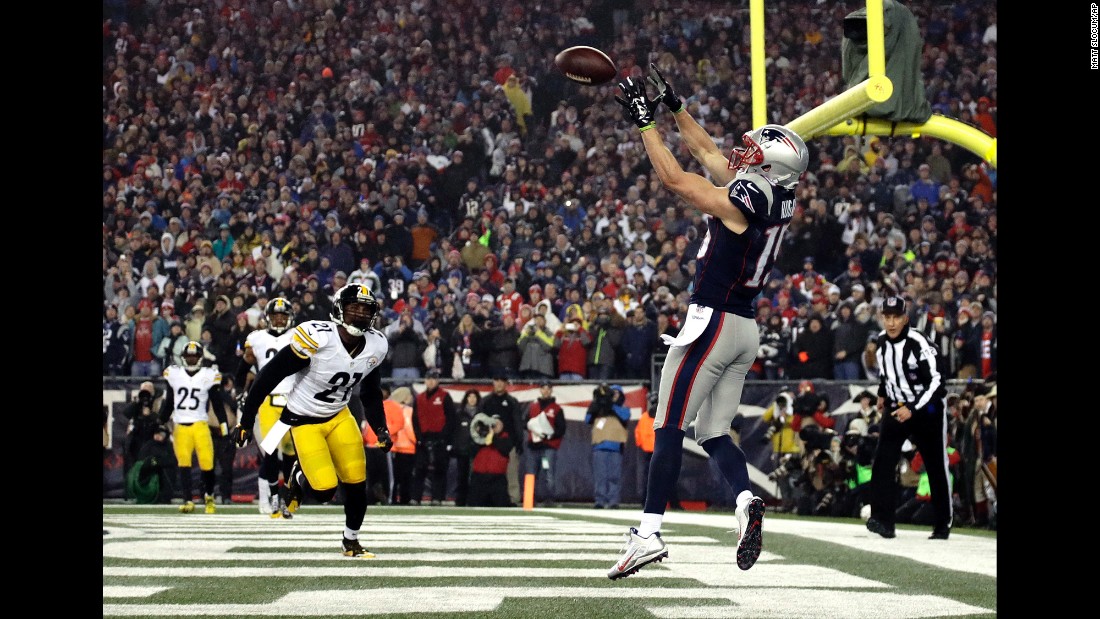 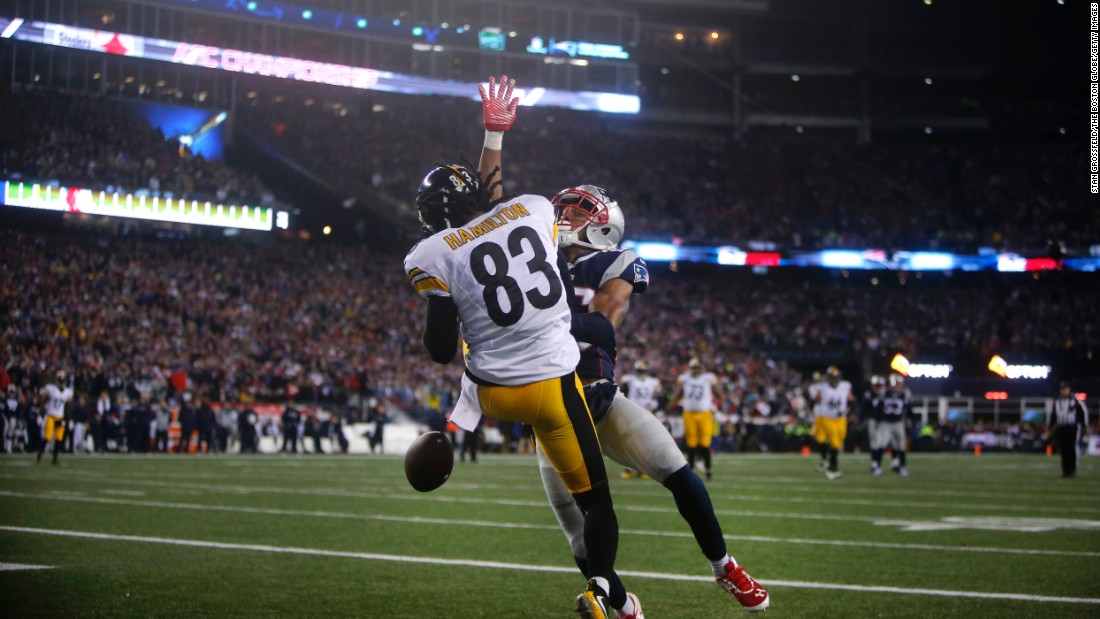 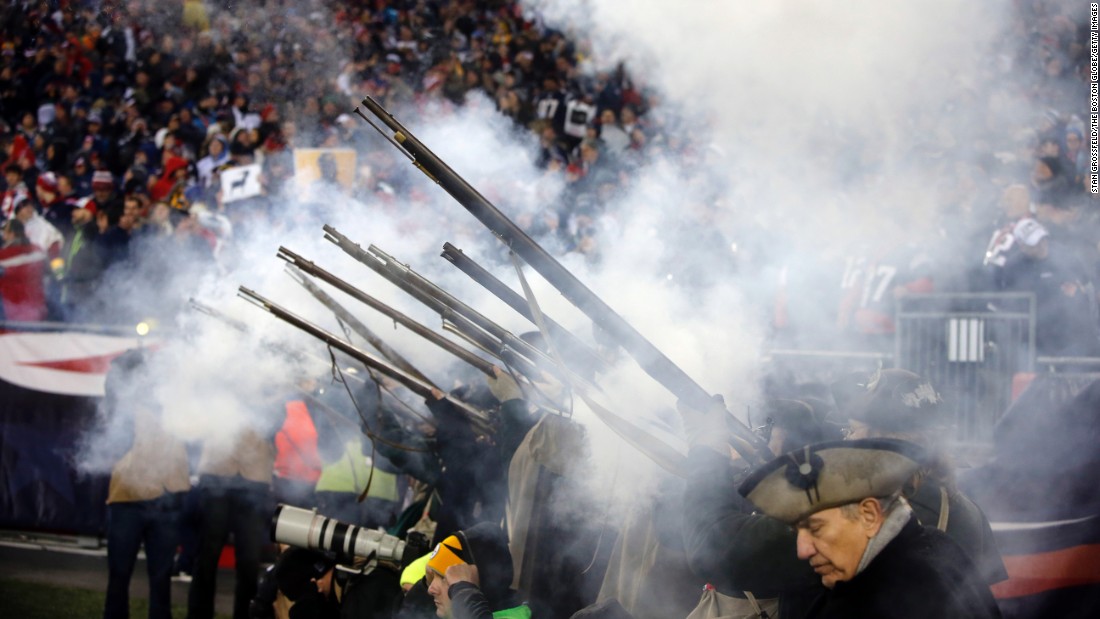 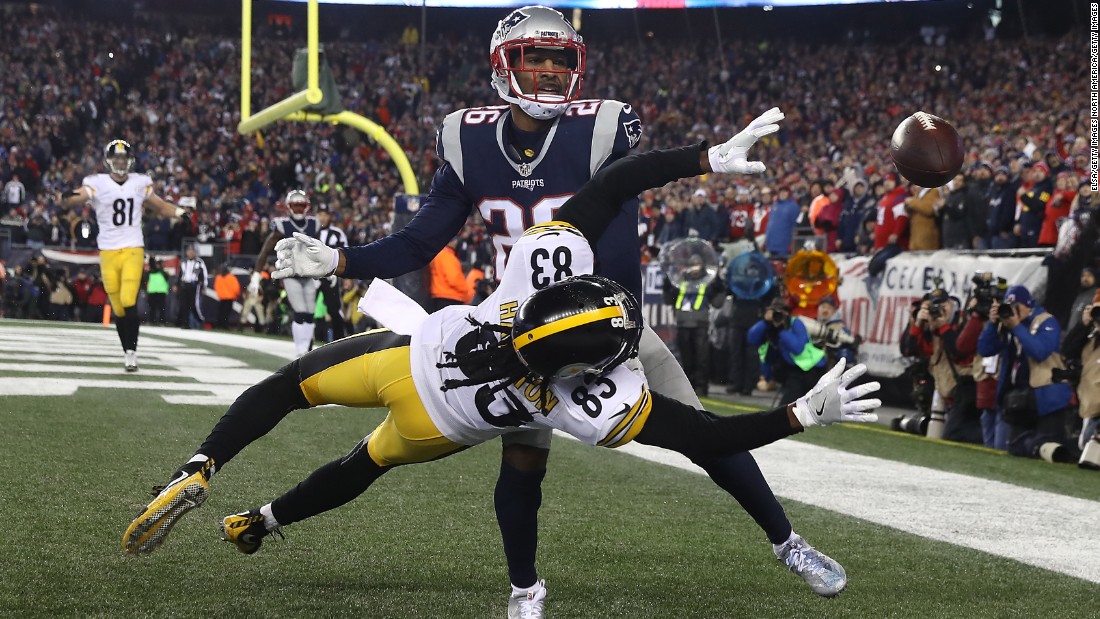 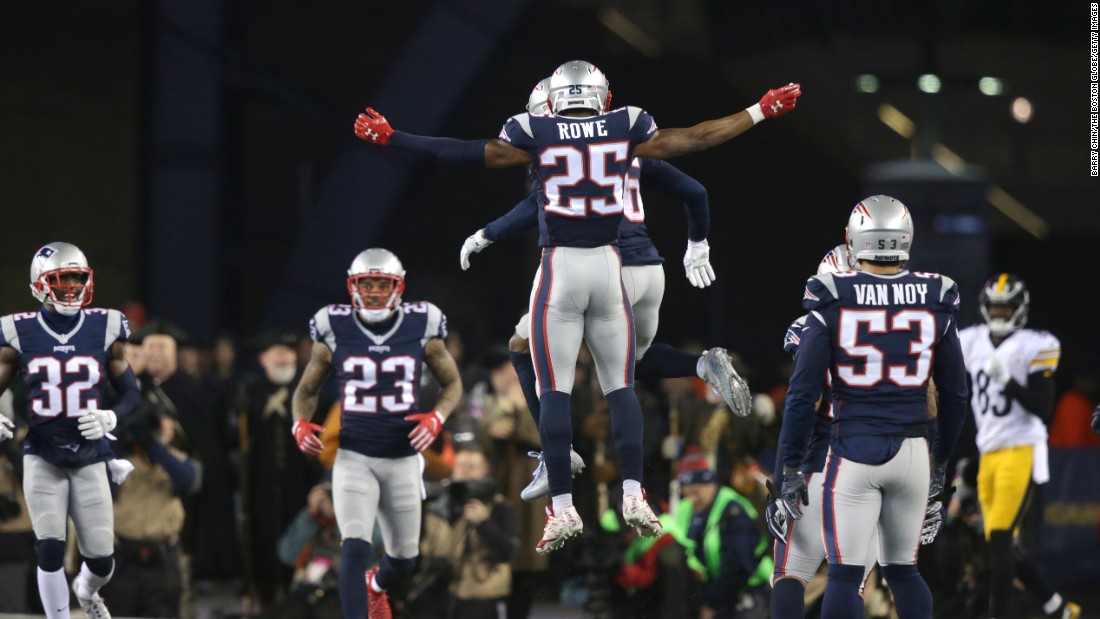 The Atlanta Falcons, making their second Super Bowl appearance in franchise history, will be up first, from 7:10 p.m.-8:10 p.m. local time (8:10 p.m.-9:10 p.m. ET). The New England Patriots, no strangers to the Super Bowl media hoopla, will be available from 9 p.m.-10 p.m. local time (10 p.m.-11 p.m. ET).
Both sessions consist of photo and interview sessions with all players and coaches. This will be the first time these teams will meet the media in Houston.
Super Bowl Opening Night also will feature performances by rock band X Ambassadors and an appearance by Pro Football Hall of Famer Warren Moon, who played for the Houston Oilers. It will have cheerleaders, team mascots and a red carpet fan photo opportunity. A large fireworks display is planned.
As for the game itself, Super Bowl LI is Sunday at NRG Stadium. Kickoff is scheduled for 5:30 p.m. local time (6:30 p.m. ET).