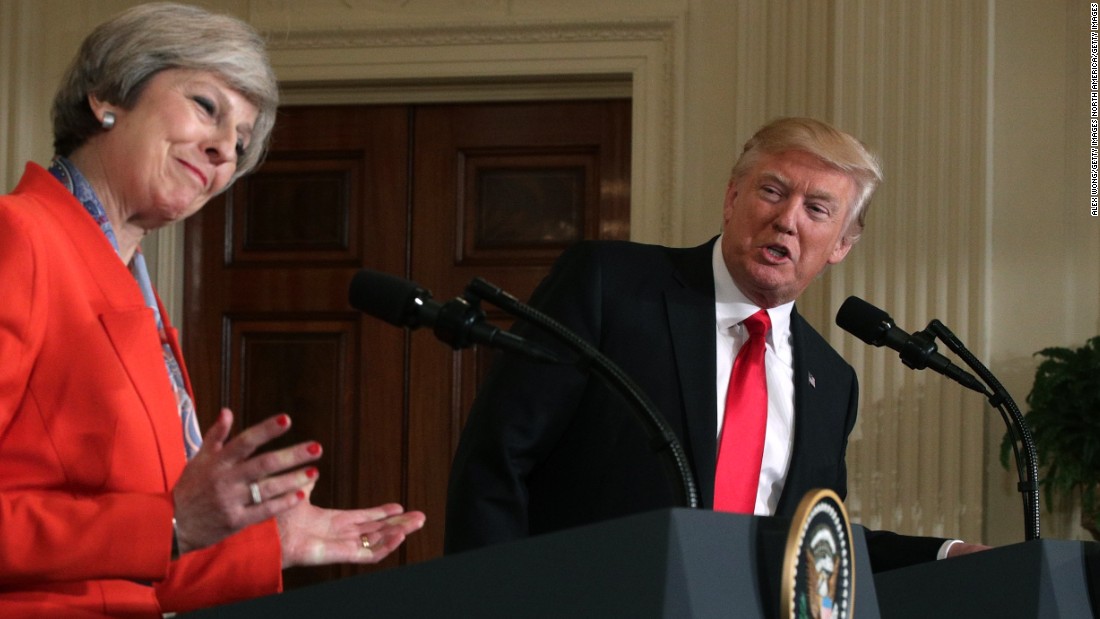 Washington (CNN)As President Donald Trump concluded lunch with his British counterpart Friday, he appeared so enthralled at successfully executing his first bout of face-to-face diplomacy that he asked an aide to file away the menu card for safekeeping.

“Keep that safe,” he said, according to a UK official. “I had lunch with the British prime minister.”
Indeed, after a meal of braised beef and his favorite iceberg wedge salad, Trump had reason to believe his debut as a statesman was a singular success. 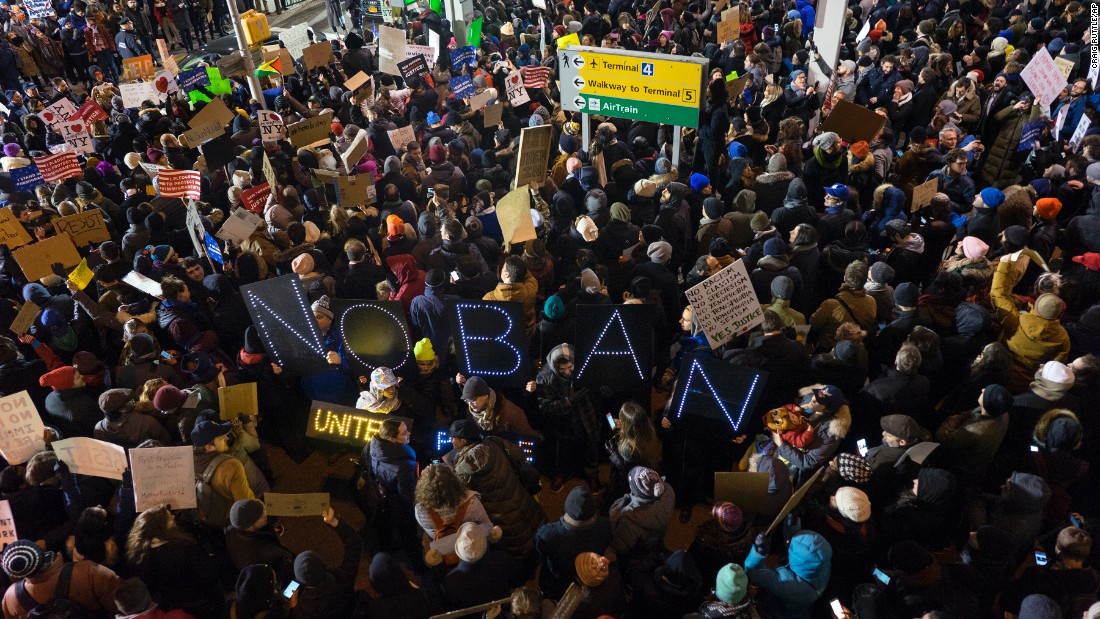 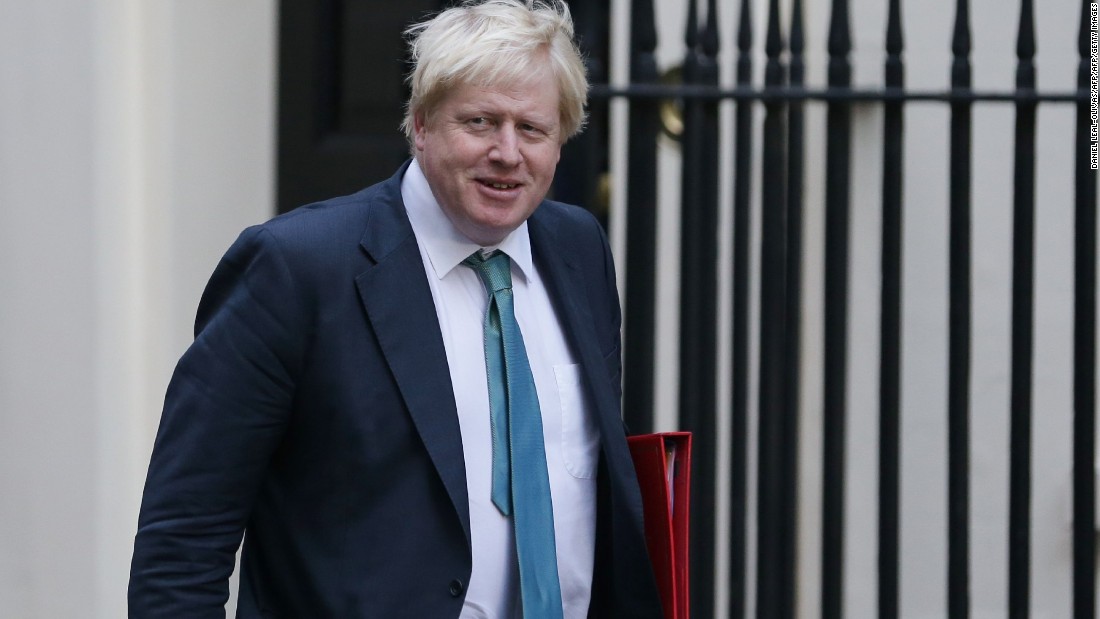 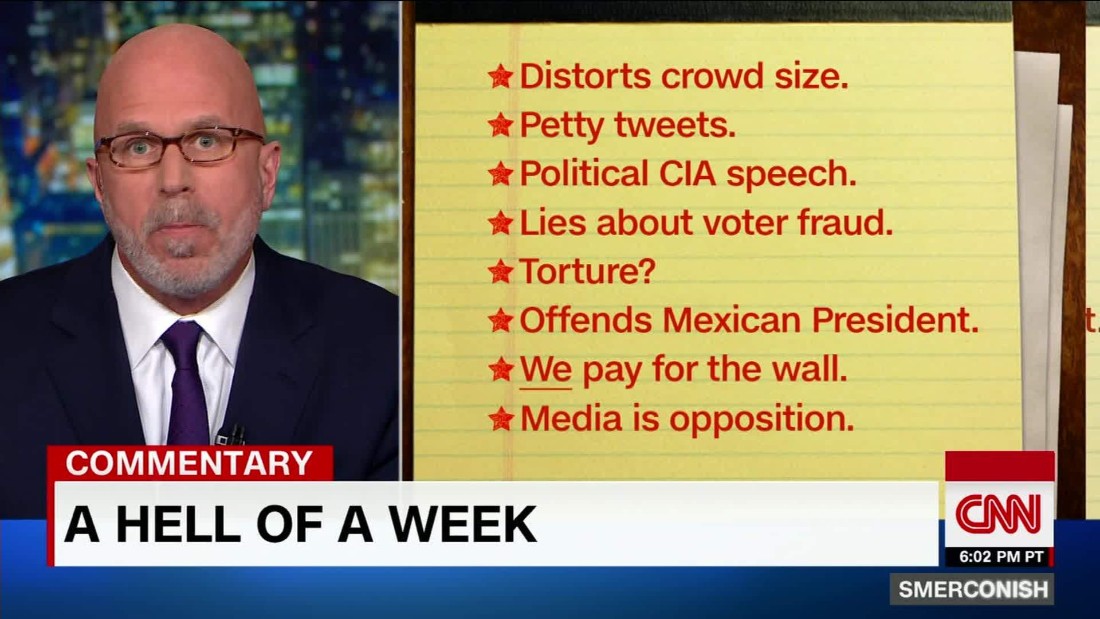 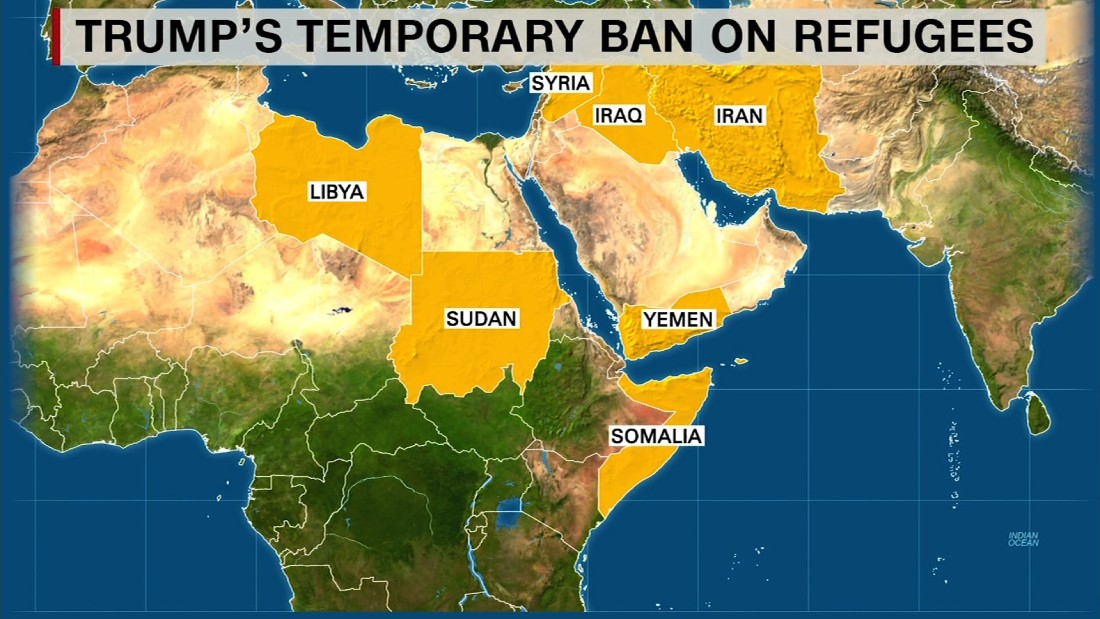 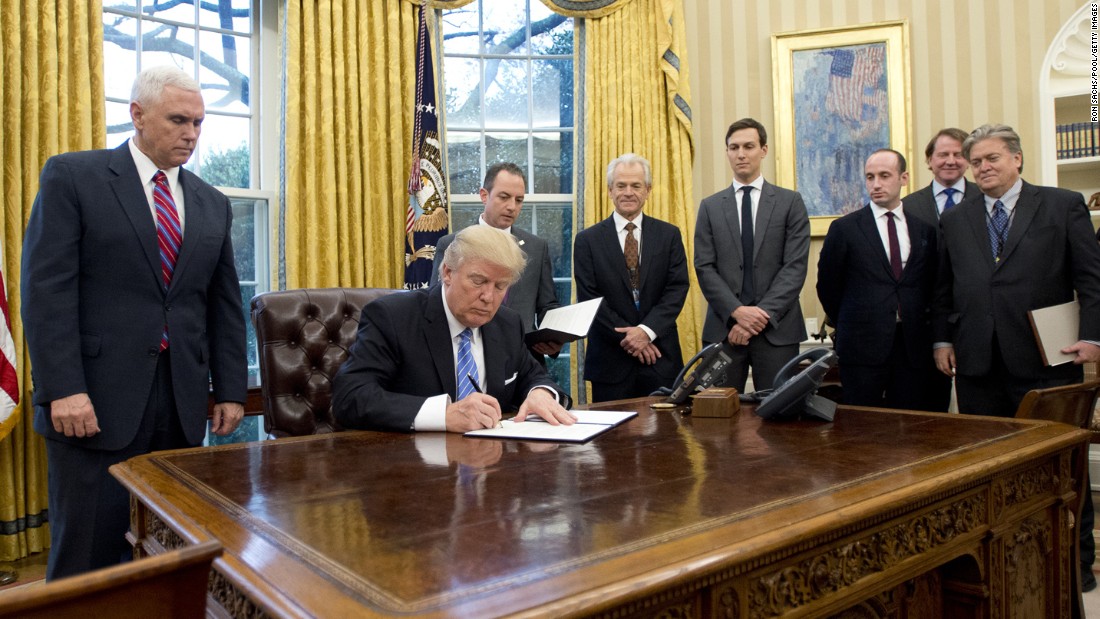 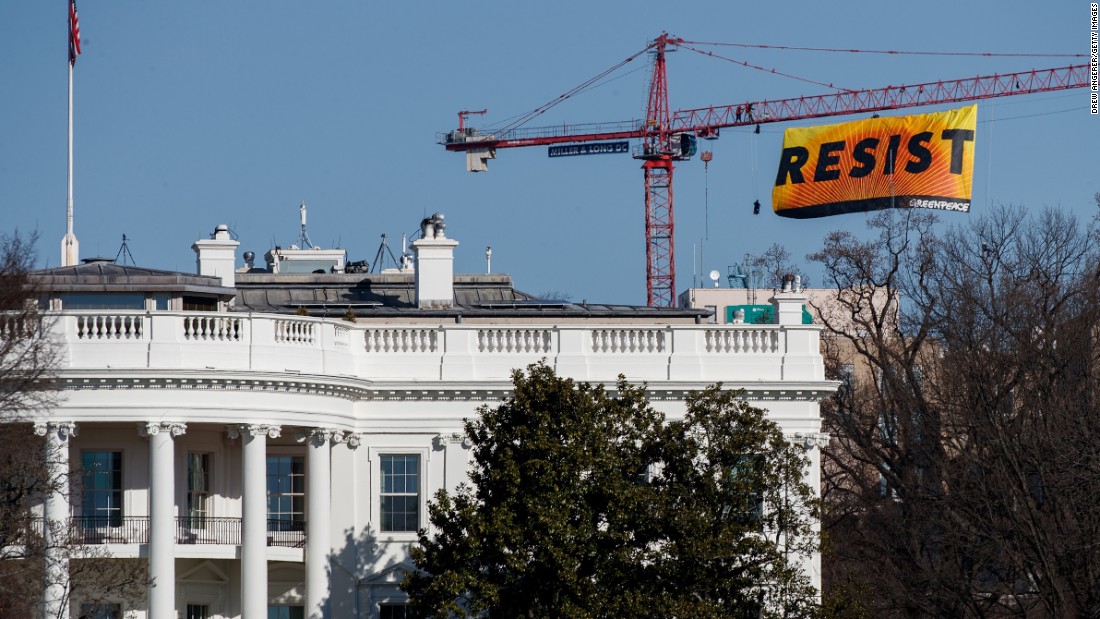 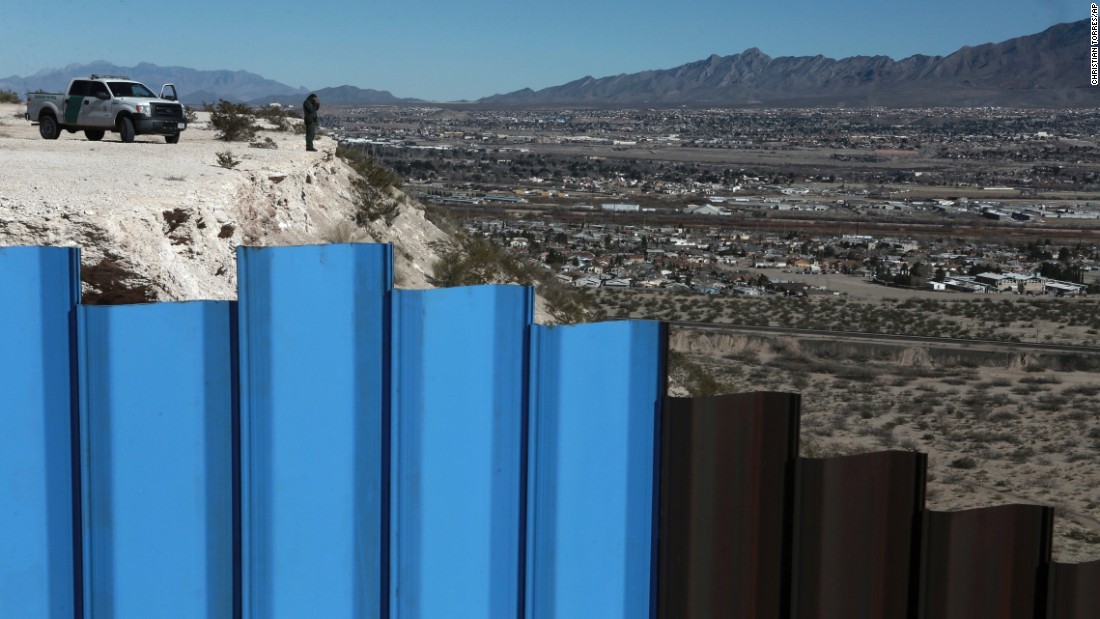 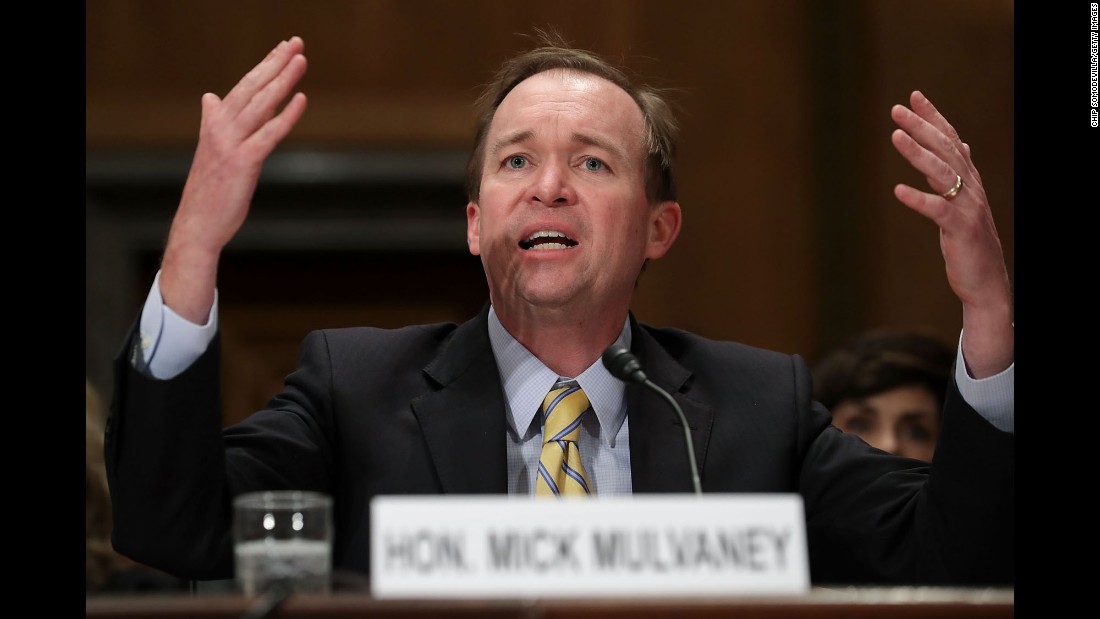 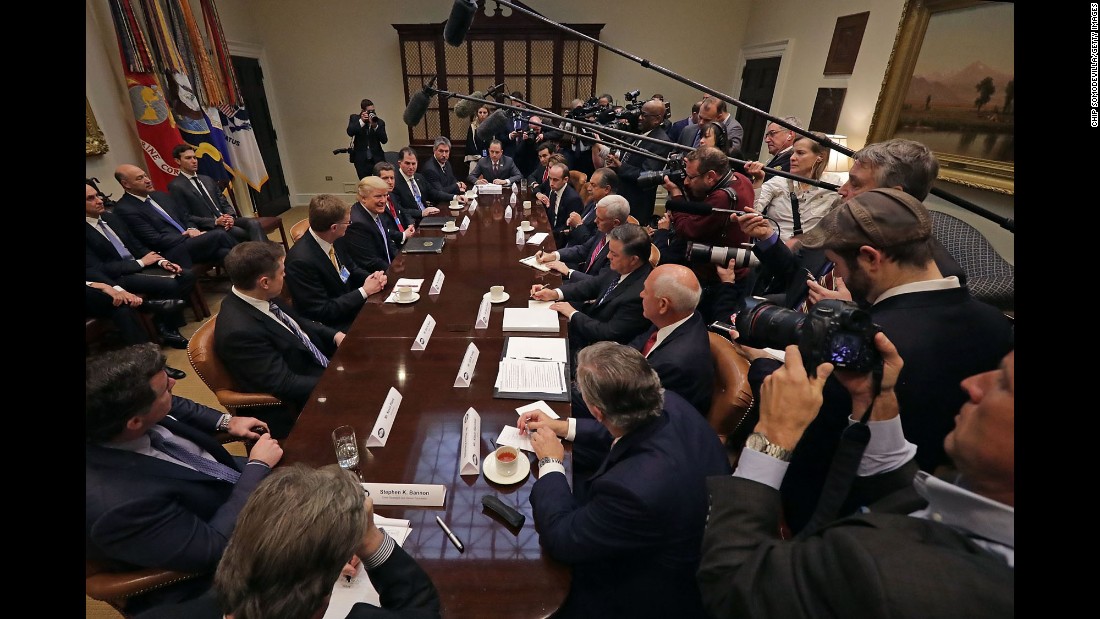 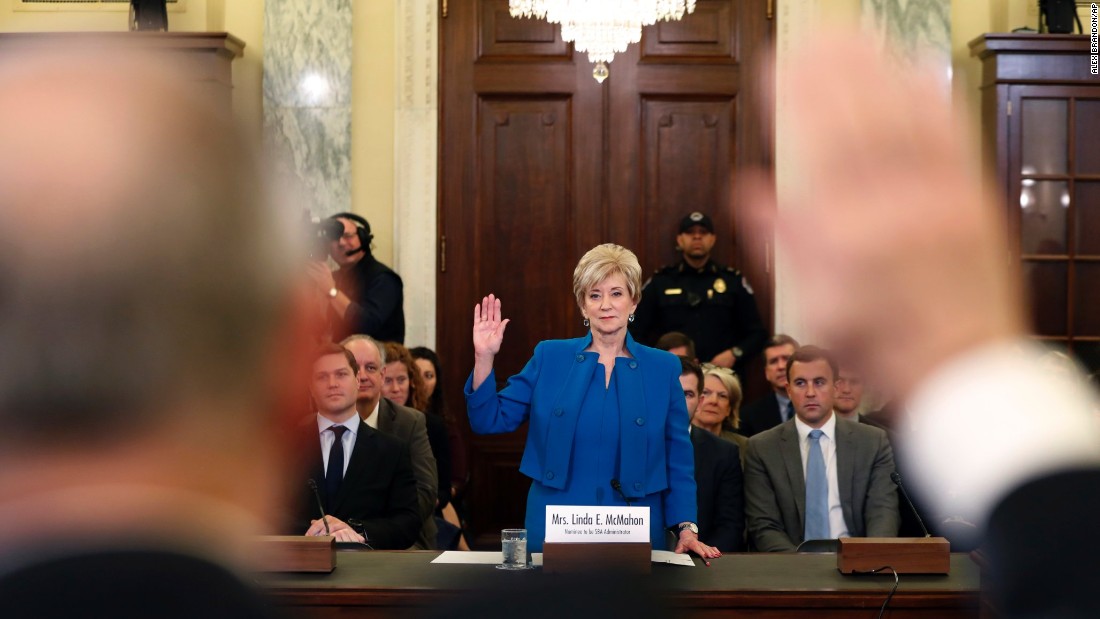 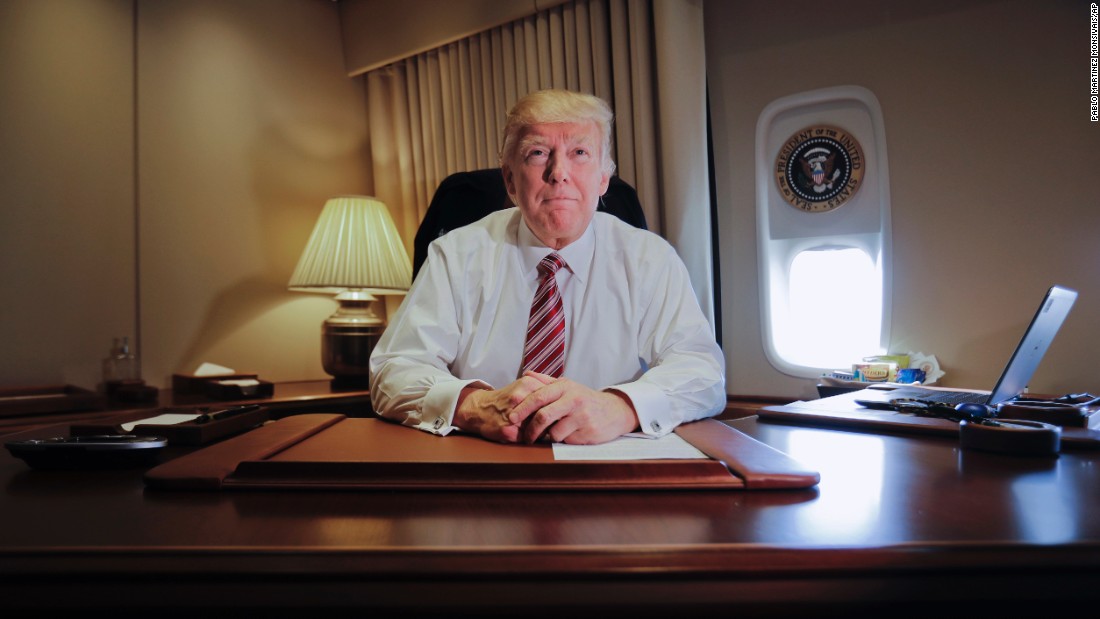 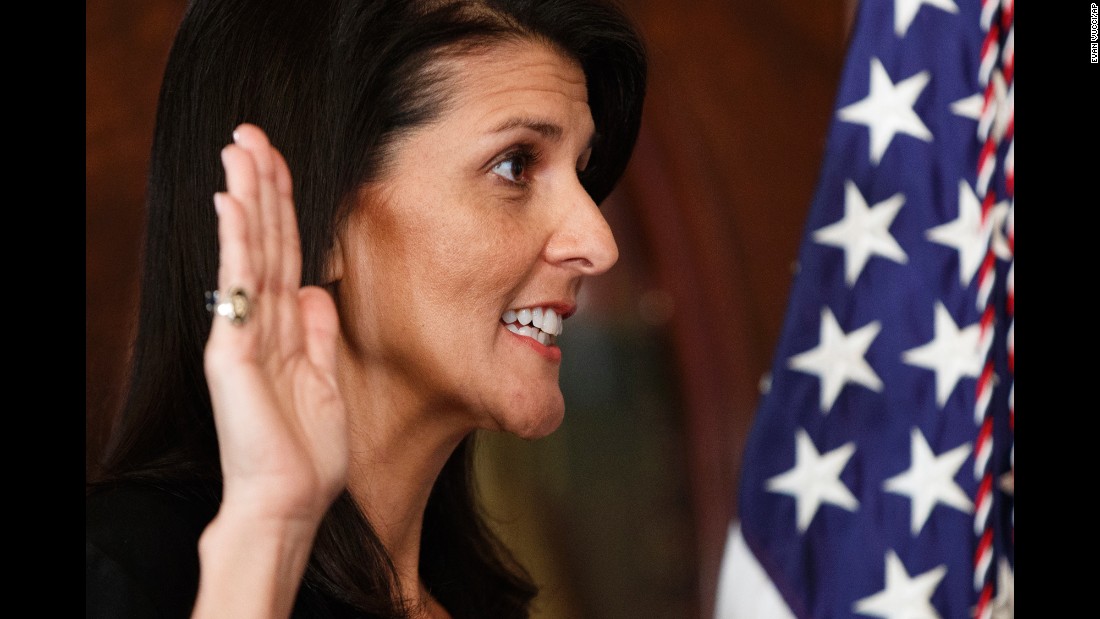 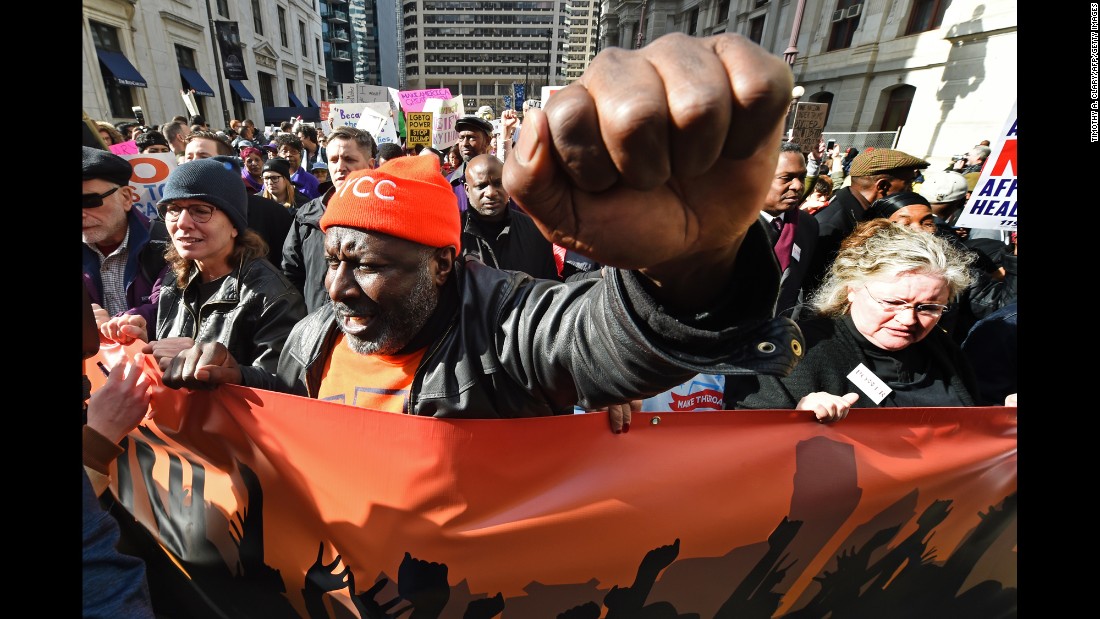 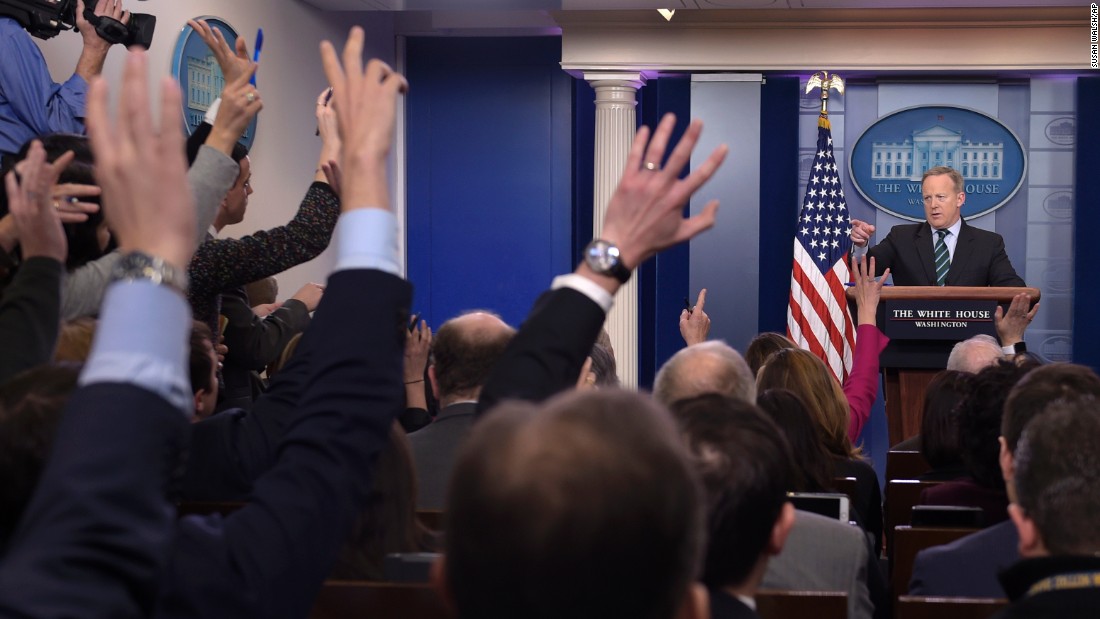 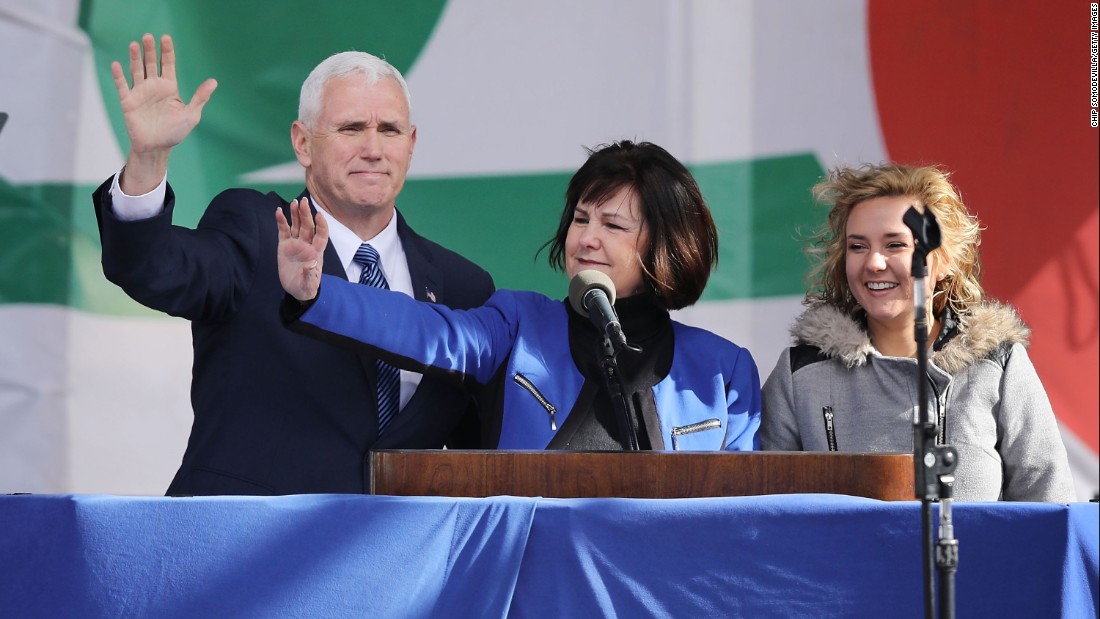 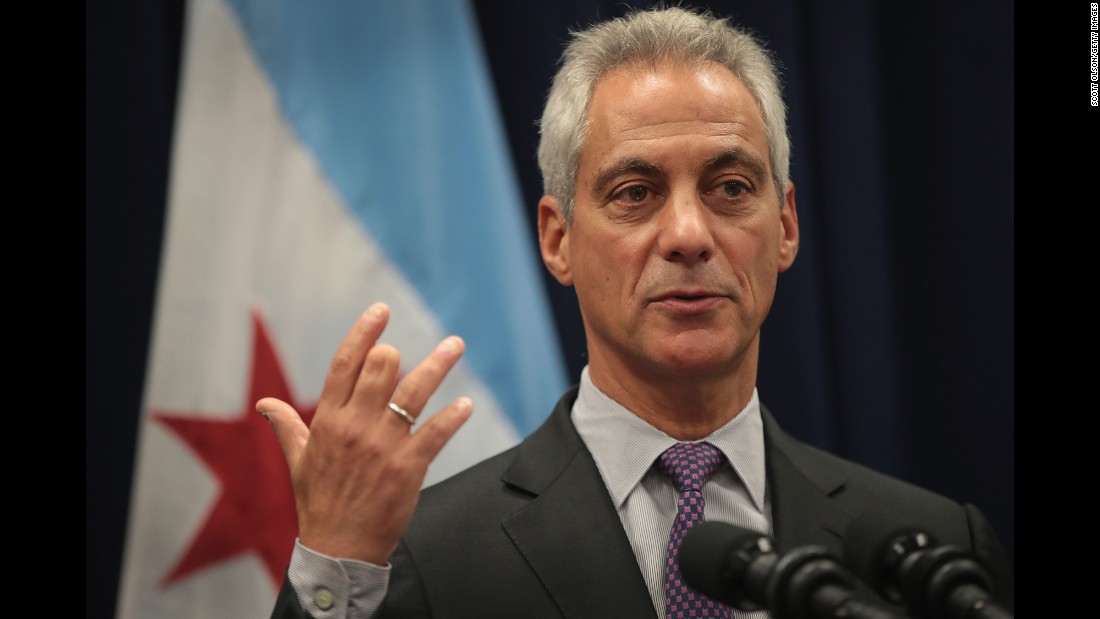 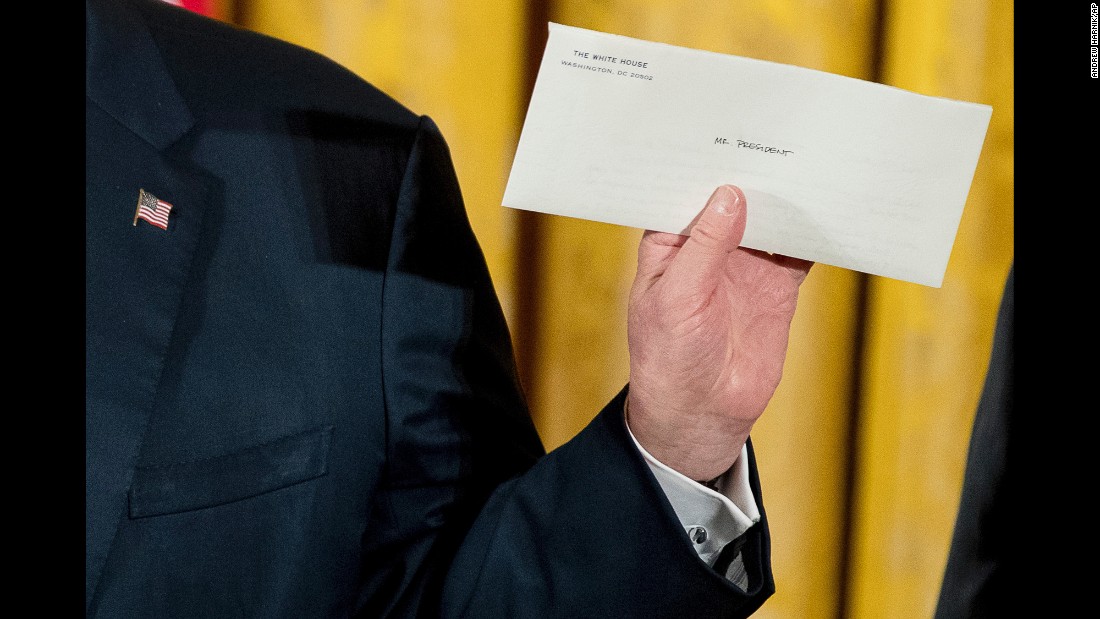 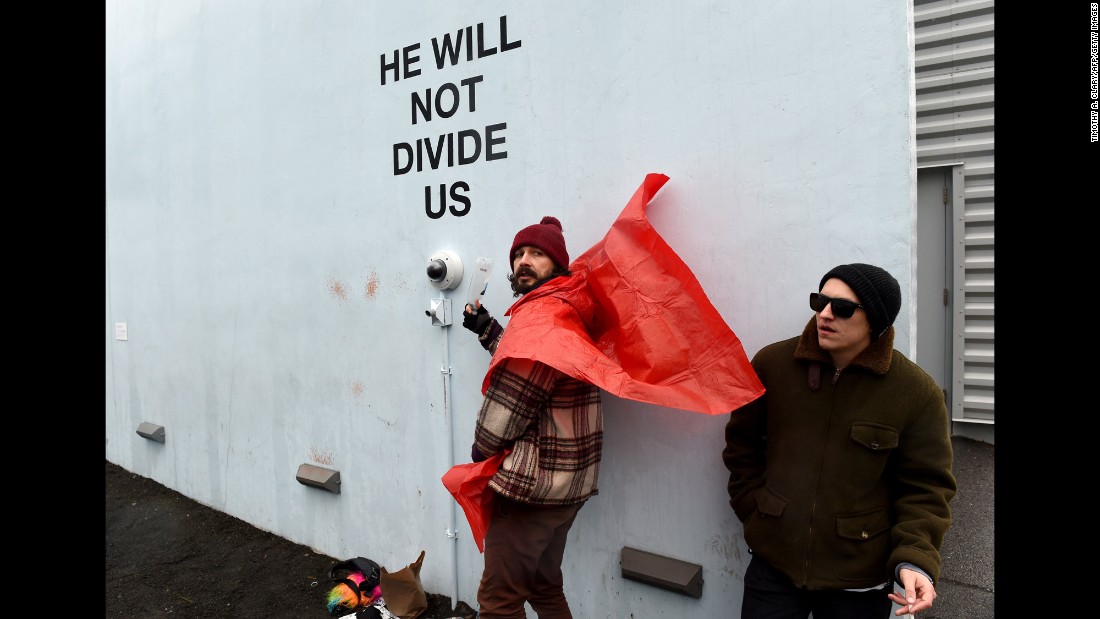 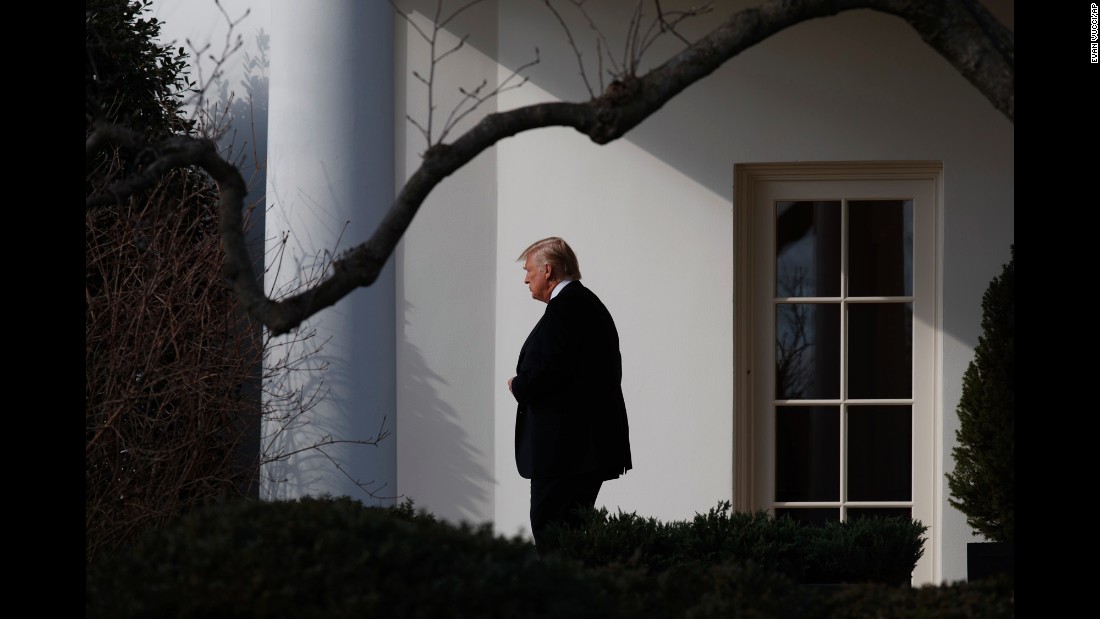 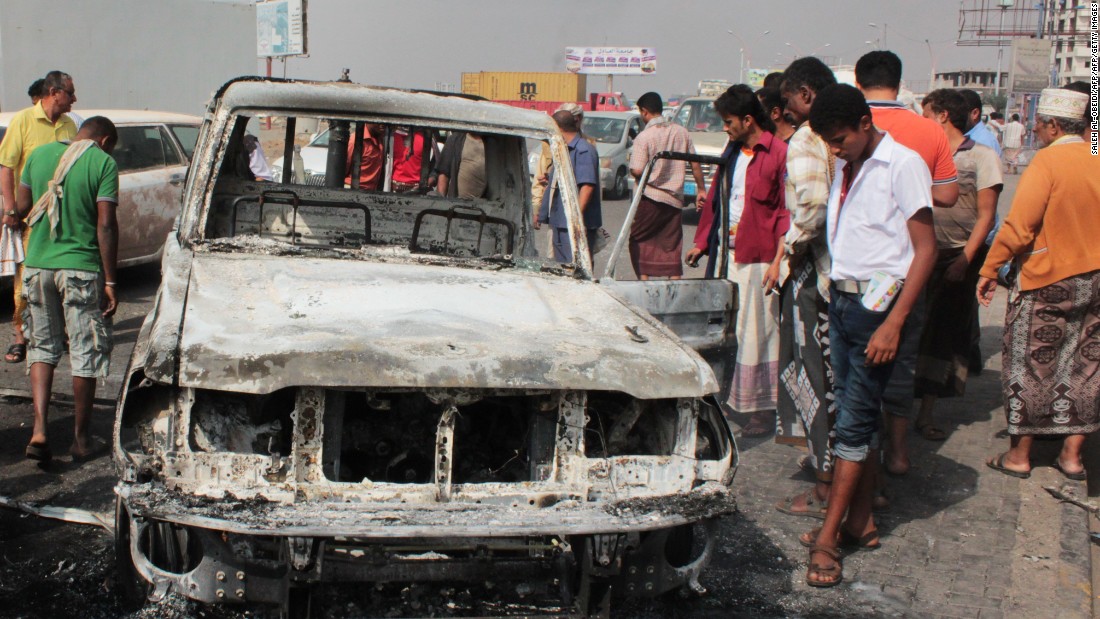 Shortly after learning the news, Trump spoke with King Salman of Saudi Arabia, whose military has been battling Houthi militants in Yemen. A Saudi source said the refugee ban was expected to arise on the call.
Trump also spoke with the crown prince of the United Arab Emirates, whose two flagship airlines have faced conflicting guidance in the wake of Trump’s order.
Instead of a cluttered nest of papers, Trump’s desk on Sunday was neater. After a day of facing withering criticism, both on the phone and in the streets, only a single copy of the New York Post’s Inauguration issue lay in front of him, the front page featuring a photo of his swearing-in and the quote “Power to You, the People” from his address.
A few hours after his calls, Trump issued a defiant statement in support of his executive order.
“This is not about religion,” he wrote. “This is about terror and keeping our country safe.”