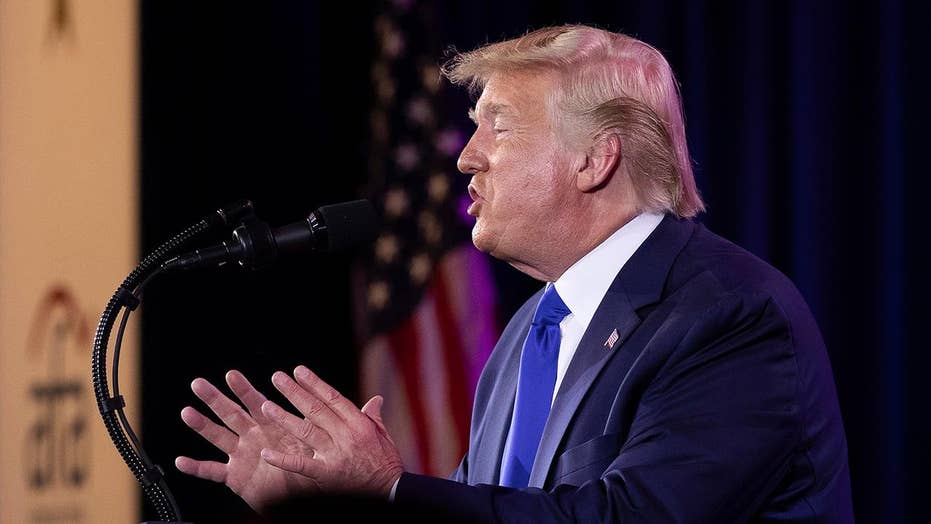 A U.S. official said troops are still in the town, preparing to leave.

The U.S. has had about 1,000 troops in northeastern Syria allied with the Kurdish-led Syrian Democratic Forces to combat the Islamic State, as The Associated Press reported. The Pentagon previously had pulled about 30 of these troops from the Turkish attack zone along the border. With an escalation of violence, a widening of the Turkish incursion and the prospect of a deepening conflict, all U.S. forces along the border now will follow that move. It was unclear where they will go.

The Kurds have turned to the Syrian government and Russia for military assistance, further complicating the battlefield.

The Syrian troops entered the Kurdish-held town of Manbij, in a race with Turkey-backed opposition fighters advancing in the same direction.

Earlier, Syrian fighters backed by Turkey said they began an offensive alongside Turkish troops to capture Manbij, which is on the western flank of the Euphrates River, broadening their campaign east of the river.

Turkish President Recep Tayyip Erdogan signaled earlier in the day his military was ready to begin the assault on Manbij, with a goal of returning the city to Arab populations that he said were its rightful owners, as The Associated Press reported.

Frank Miles is a reporter and editor covering geopolitics, military, crime, technology and sports for FoxNews.com. His email is [email protected]