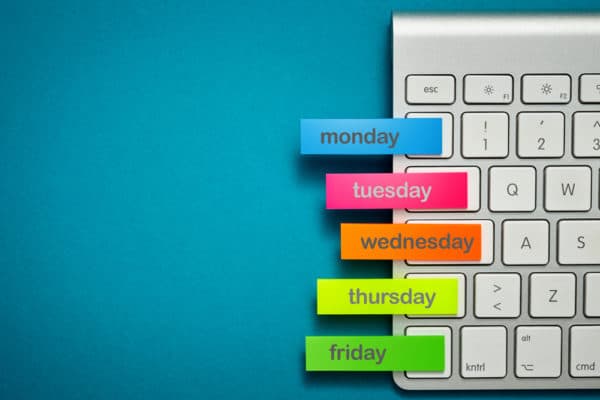 Last week on Malwarebytes Labs, we went into what takes place when card scams comes calling , we provided a rundown on some unique ransomware attacks that made the most of wise coffee machine , and we presented VideoBytes , our brand-new, regular monthly series in which we’ll offer video protection of a few of the cybersecurity world’s leading stories. In our very first week, we offered audiences take a look at both the notorious Twitter hack and the development of ransomware .

Finally, we released our most current episode of Lock and Code, in which we talked with Open Path co-founder and primary gatekeeper Samy Kamkar about the digital vulnerabilities in our real world .

The post A week in security (September 28 –– October 4) appeared initially on Malwarebytes Labs .