Census Bureau says count will continue through end of October 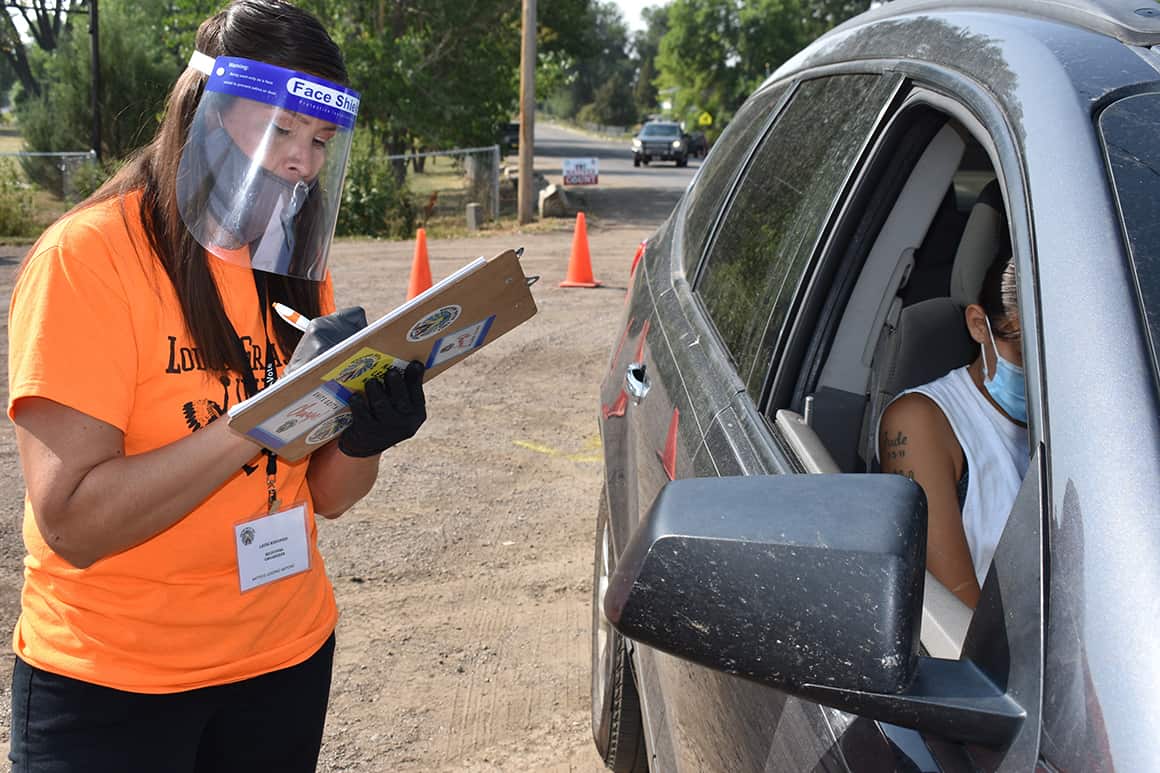 The Census Bureau said Friday that its count will continue through Oct. 31, yielding after a back-and-forth battle with a federal judge in California.

Late last month, U.S. District Judge Lucy Koh ruled that the decennial count must continue, ordering that the schedule the Census Bureau’s attempt to wrap up enumeration was inoperative due to the coronavirus pandemic, and counting should extend until the end of October.

Koh rejected the Bureau’s decision to cut the count off on Oct. 5, writing that the Bureau was disobeying her original order. She said the Census Bureau was “chaotic, dilatory, and incomplete” in following her original injunction, and issued a clarified injunction, directing the Bureau that it must continue its count through Oct. 31, and publicize its efforts to do so, including texting employees on Friday to inform them.

On Friday evening, a release from the Bureau said that it had messaged employees to say the count will go on. “As a result of court orders, the October 5, 2020 target date is not operative, and data collection operations will continue through October 31, 2020,” the message read. “Employees should continue to work diligently and enumerate as many people as possible. Contact your supervisor with any questions.”

The final schedule still remains in flux: The government has appealed Koh’s rulings, but a circuit court rejected a plea for a stay earlier in the week.

Like much of American life, the decennial count of every person in the country was thrown into disarray by the pandemic. The Census Bureau initially pleaded with Congress to extend deadlines for the count for 120 days.

The proposed deadlines would have pushed field collection until the end of October, with apportionment data — the population count used for determining the number and population of each state’s congressional districts — being submitted to the president by April 30, 2021, instead of by year’s end. Congress never granted the extension, and in early August, the Bureau officially announced it was reversing its request for an extension and would deliver apportionment data by the end of the year.

The shortened timeline worried experts both inside and outside the agency, who feared that a politically motivated acceleration could lead to a flawed count that determines billions of dollars of funding and how states are represented in the House of Representatives. Koh’s ruling mandates that the Bureau follow the schedule the agency asked Congress for in light of the pandemic.

Simultaneously, there is other legal battles over a July memorandum issued by President Donald Trump, which looked to exclude undocumented immigrants from the appointment count. A separate panel of judges blocked that memorandum in September, which has also been appealed by the government to the Supreme Court.

It’s not clear when apportionment data will ultimately be finalized, including whether it would occur before Jan. 20 of next year, the presidential inauguration, which could result in a change of administrations depending on the election results.

Earlier on Friday, the Bureau announced that over 99 percent of American households have been enumerated. However, several states are below that benchmark.