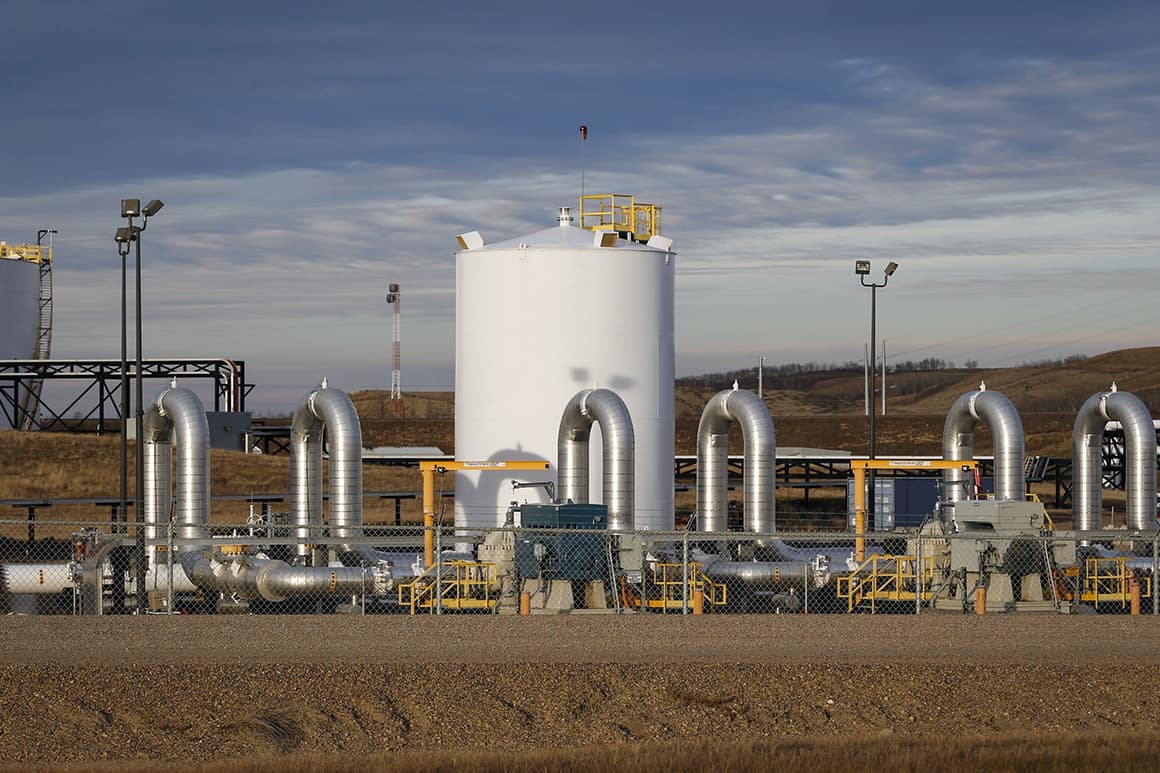 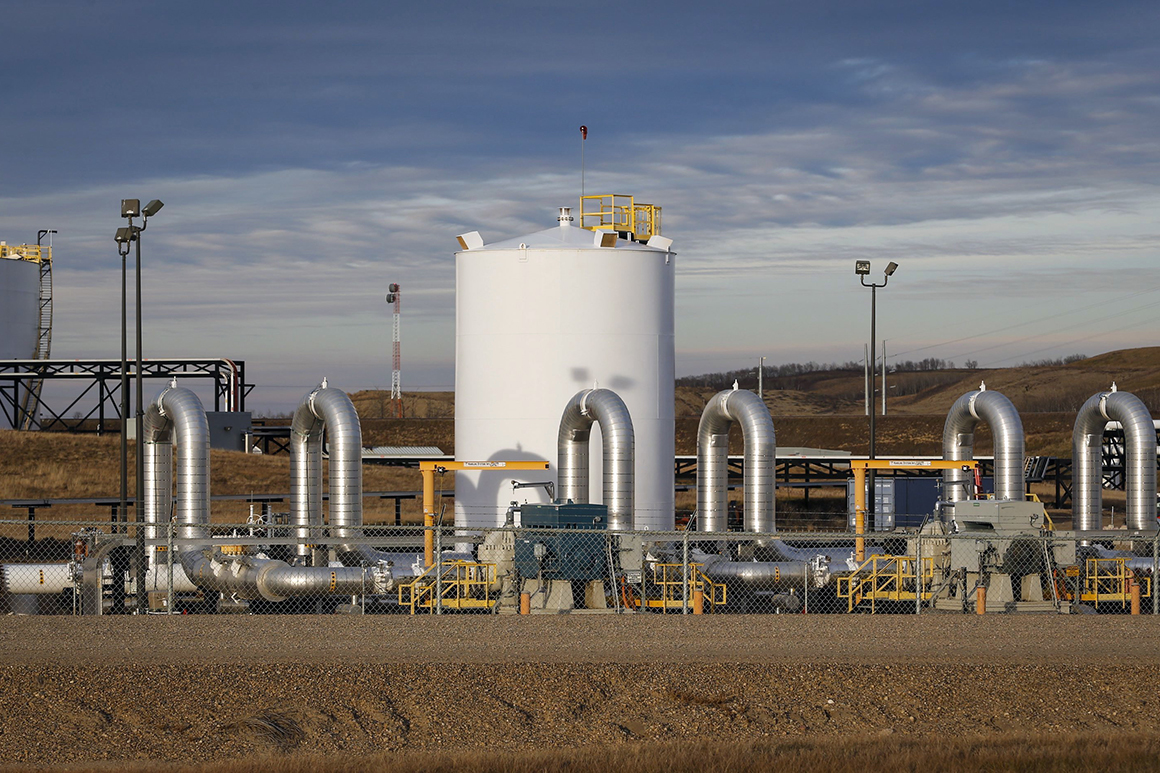 The move is billed as one of Biden’s Day One climate change actions, according to a presentation circulating among Washington trade groups and lobbyists, a portion of which was seen by POLITICO. The decision was not included in incoming chief of staff Ron Klain’s Saturday memo outlining Biden’s planned executive actions during the first days of his presidency.

Two lobbyists confirmed that Biden plans to yank the project’s permit on Inauguration Day, a development first reported by CBC News. It’s the latest development in a decade-long fight over the controversial pipeline and solidifies a campaign promise the Canadian government had hoped was negotiable.

"The only question has always been whether labor can stave off the death sentence," said one oil and gas lobbyist who requested anonymity because he wasn’t authorized to speak to the press. "And they never had a chance."

Canada’s ambassador to Washington Kirsten Hillman would not confirm reports. "The Government of Canada continues to support the Keystone XL project," she said in a statement to POLITICO on Sunday evening. "Keystone XL fits within Canada’s climate plan. It will also contribute to U.S. energy security and economic competitiveness."

Rescinding Keystone XL would negate one of President Donald Trump’s own first actions in office and kill a project that had become a political totem in the fight between climate activists and the oil industry. Despite many analysts saying the boom in U.S. shale oil made new sources of Canadian crude less important, TC Energy has fought years of legal challenges against it obtaining the needed state permits that would all it to build the pipeline.

The reaction: TC Energy announced Sunday that Keystone XL would achieve net-zero emissions across operations once it begins running in 2023. A spokesperson didn’t respond to a request for comment on Biden’s executive order plans.

Environmentalists applauded the decision. "President-elect Biden is showing courage and empathy to the farmers, ranchers and tribal nations who have dealt with an ongoing threat that disrupted their lives for over a decade," said Jane Kleeb, founder of Bold Nebraska, a grassroots group focused on scuttling the project.

Canada-U.S. relations: TC Energy first proposed the $8 billion pipeline in 2008, saying the 1,200-mile project was crucial to deliver crude from Western Canada to refineries in the Midwest. The Obama administration in 2015 denied a cross-border permit for the pipeline, however, saying the oil it would deliver would exacerbate climate change.

Keystone XL was one of the few issues on which Trump and Canadian Prime Minister Justin Trudeau agreed. The Liberal government had planned to continue to advocate for the pipeline.

During a congratulatory call with Biden on Nov. 9, Trudeau told the incoming president he looked forward to joining forces to fight climate change while co-operating on energy projects like the Keystone XL.

Alberta Premier Jason Kenney bet Biden would not cancel a project already under construction when he announced in March that his government had taken a $1.1 billion stake in Keystone XL. Preliminary construction started last fall in Montana, Nebraska and South Dakota.

The provincial government openly mulled a legal intervention last year into a court case that had put pipeline construction on hold and reportedly hired American lobbyists to make its case in Washington.

Stef Feldman, a policy director for Biden’s campaign, told POLITICO in May that the Democrat would "proudly stand in the Roosevelt Room again as President and stop it for good."

What’s next: In a statement Sunday night, Kenney vowed to work with TC Energy "to use all legal avenues available to protect" Alberta’s interest in the pipeline.