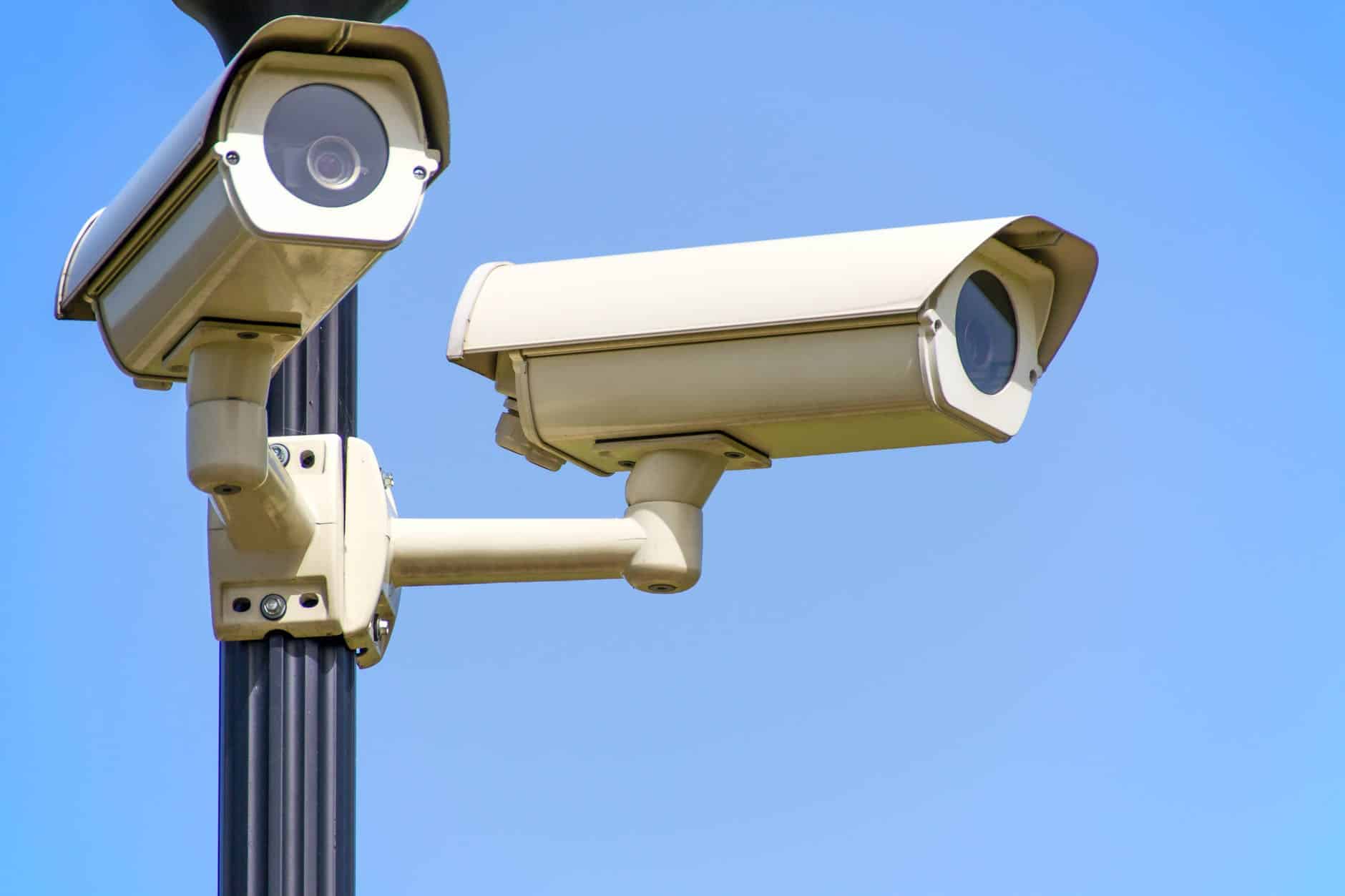 Photo by PhotoMIX Company on Pexels.com

In my new article in Teaching in Higher Education, I explore how the possibilities for critical thinking in UK universities are shaped by PREVENT. This is part of the UK government’s counter-terrorism strategy which places a statutory duty on universities to have ‘due regard to the need to prevent people from being drawn into terrorism’. My article draws on interviews with 14 university lecturers across four English universities. They described a range of ‘chilling’ impacts of PREVENT on their critical pedagogic practice – from desensitising curricula and avoiding contentious topics, to adopting more cautious and censored teaching styles.

Doing this work required me to step outside my research comfort zone of higher education studies to new disciplines and topics – from the securitisation of education to critical debates within terrorism studies. In doing so it forced me – quite rightly – to move beyond abstract pedagogical ideas about what it might mean to think critically towards considering the everyday political realities felt by those whose freedoms to do so were curtailed.

During the data collection process, two particular moments were significant in shaping my thinking. Firstly, I visited a further education college where I came across several posters in highly visible locations highlighting everyone’s duty to ‘look out’ for suspicious activity. Why was it that I’d never seen these on my own university campus? Secondly, I struggled to recruit interview participants with several lecturers noting that this topic didn’t concern them because their cohort were mostly White British. This appeared to indicate a targeting of PREVENT and the positioning of risky knowledge and risky knowers in particular places and racialised bodies. I started to reflect on what PREVENT does as a policy discourse as it circulates in higher education classrooms, which also position themselves as spaces for free exchange and critical debate. What contestations and connections emerged and, in short, did PREVENT ‘prevent’ critical thinking?

My interviews with lecturers revealed numerous examples of how PREVENT limited and narrowed opportunities for critical debate and discussion. A striking one was a lecturer removing contentious or potentially radical readings from a reading list to protect students from being targeted. Another was of a lecturer de-politicising a module on global terror to avoid their lectures being taken out of context or seen as ‘dogmatic’ and potentially leading to them, as a teacher, being reported as suspect. The word ‘chilling’ emerged several times across the interviews, as do multiple references to increased self-censorship and a need to be, as one describes, to be very ‘cautious’.

As a policy, PREVENT was rarely described by as being applied in a direct or heavy-handed way by universities. Instead, its presence was more underhand, with participants describing an, often subtle, sense of everyday surveillance over their pedagogic practice. It prompted staff to self-censor, to not take risks and to close down ‘troublesome’ or ‘radical’ knowledge. Unsurprisingly, faculty from BAME backgrounds or those on insecure contracts described feeling more intensely under surveillance in their classrooms. While freedom of speech is not an unproblematic good, this closing down of ‘suspect’ knowledge or knowers, and particularly the racialised ways this plays out in university campuses through PREVENT is clearly limiting for higher education institutions claiming to foster open and educative spaces for critical thinking.

Importantly, none of the faculty reporting these experiences felt adequately trained or supported by their institution to deal with situations emerging in the classroom that might be classified under Prevent e.g. how to handle students sharing extremist views or how to support students who feel their views or cultures have been targeted and silence themselves as a result. Universities currently offer limited training on PREVENT to faculty and often take a bureaucratic and risk-averse response – situating it within a legalistic and administrative, as opposed to an educative process.

The UK government is currently in the process of conducting a formal review of PREVENT and we are therefore at a crucial nexus in reflecting on how this future policy should be adopted, resisted and/or adapted in our universities. What my papers shows is that, in its current form, there is a lack of space to think criticality both about PREVENT and issues of ‘risky knowledge’ that emerge from it – questions that are central to understanding the future potential of the university as a site of ‘critical’ knowledge creation and reproduction. Rather than higher education institutions operating PREVENT as a bureaucratic or protectionist exercise that filters classrooms and their learners for ‘risky business’, there is a need to reposition our academic role as social critics to speak back ‘critically’ in our classrooms and with our colleagues.