The Female Advantage: Why Women Will Be on Top When AI Rules the Business World 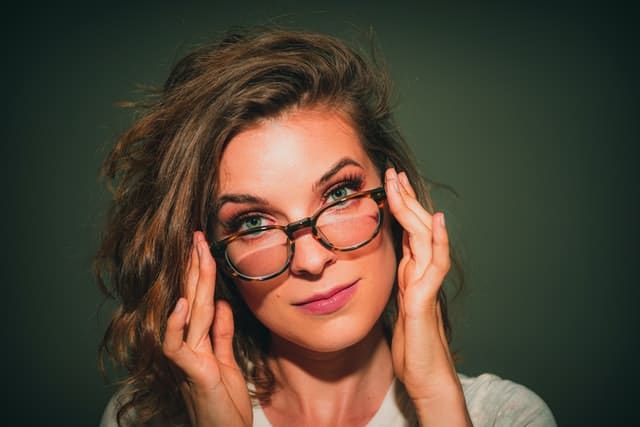 Women today hold more advanced degrees and are overwhelmingly viewed as equally if not more intelligent than men. Yet, when it comes to C-suite and leadership positions, women remain a minority and often are devalued for trusting their instincts, expressing their emotions, and generally being “soft.”

However, significant changes in the workplace are emerging, and they’re about to overwhelm such gender-based bias. For the future of work, a “thinking economy” is giving way to a “feeling economy.” Artificial intelligence increasingly is taking care of problem-solving and analyzing data. And this means “getting in touch with your emotions” is critical for a viable career. Things like interpersonal relationships and emotional intelligence have always been important, but the value of these skills will soon be of unprecedented importance.

AI’s first wave has already replaced humans for physical repetitive tasks like inspecting equipment, manufacturing goods, repairing things, and crunching numbers. That shift started with the Industrial Revolution—women didn’t compete very well when it was all about the likes of mining and steel mills—and gave rise to our current Thinking Economy. In the latter, employment and wages are more tied to workers’ abilities to process, analyze, and interpret information to make decisions and solve problems. This shift gives men the advantage. But moving into the Feeling Economy plays right into women’s strengths. Significantly, their ability to nourish people emotionally is somewhat greater relative to men.  Recent studies from Cambridge University and the University of Pennsylvania recently affirmed gender differences in brain physiology that reinforce this assertion.

Women are poised to naturally rise in influence and authority in this Feeling Economy. Men also can tap into this “female advantage.” So can firms. Here’s how.

Affirm and flex your people-oriented strengths, such as empathy and emotional intelligence. Avoid associating such expression with femininity. Men have stifled themselves in this regard in the Thinking Economy, with the rationale that it’s a sign of weakness. In the Feeling Economy, it’s a strength.

Take an especially careful look at women candidates, as they increasingly may be the best candidate in the Feeling Economy. We base this significantly on the brain physiology factor. Typically, the intra-gender (men to men, for example) variance swamps the inter-gender (men to women) variance. In other words, there are big differences between men and significant differences between women. But it’s still the case that women represent the very best in terms of emotional intelligence.

Beyond companies and boardrooms, we predict women will increasingly assume positions of influence and authority in advanced economies. And this will strengthen these economies. U.S. News & World Report’s “Best Countries for Women” offers corroborating evidence. According to this survey, the top 10 women-forward countries are Denmark, Sweden, the Netherlands, Norway, Canada, Finland, Switzerland, New Zealand, Australia, and Austria. Collectively their per capita GDP ranges from about $40,000 to $75,000, with a median of about $52,000. This compares to an average global GDP per capita of roughly $17,000, indicating that the top countries for women are also high achievers economically.

In the Feeling Economy, women will no longer be disadvantaged—there will be more inclusivity. Just as many women have needed to be “more like men” in the Thinking Economy, focusing on STEM skills and systematic reasoning, men who wish to be successful in the Feeling Economy may need to focus on their feminine side, working to become better at the traditional women’s strengths of empathy and interpersonal relationships. To paraphrase (and reverse) the great soul singer James Brown, “It’s a woman’s world.”

Ming-Hui Huang is Distinguished Research Fellow at the Center for Excellence in Service at the Robert H. Smith School of Business, University of Maryland, and Distinguished Professor, Department of Information Management, College of Management, National Taiwan University. She is a leading researcher and frequent contributor to both academic and managerial journals in AI and service. She is also Editor-in-Chief Elect of the Journal of Service Research (JSR).  Ming-Hui is co-author of the new book, The Feeling Economy: How Artificial Intelligence Is Creating the Era of Empathy

The post The Female Advantage: Why Women Will Be on Top When AI Rules the Business World appeared first on Ms. Career Girl.