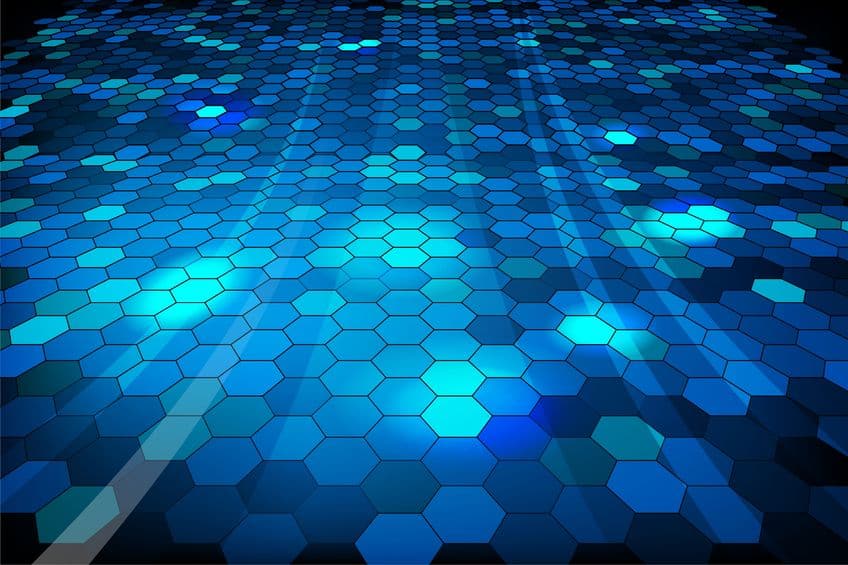 It’s tough to break into the established dropshipping logistics industry, but that’s what 22-year-old Jeff Clayton is doing with Drophaus: a revolutionary new logistics company designed to shake up this industry and guarantee customer satisfaction for retail dropshippers searching for success.

Jeff Clayton – An Innovator from an Early AgeJust who is Jeff Clayton? On the surface, he’s an average guy hailing from San Jose, California who loves fast cars and telling stories. While he had myriad interests growing up, he was primarily inspired by his grandfather, Wallace. Wallace Osato ran a successful transcontinental agriculture and logistics company. It was while learning from his grandfather on the job that Jeff found his passion for discovering and leveraging smart solutions for novel problems.

He was particularly inspired when his grandfather – in the act that cemented his company’s success – figured out a clever and efficient way to transport produce all across the country for mass distribution. Jeff learned a key lesson: the team responsible for managing shipping logistics was just as important as the teams involved in producing products and resources.

Jeff Clayton’s Early Professional CareerAs he grew up, Jeff’s interest in problem-solving in overlooked areas never faded. After dropping out from Chapman University in 2019 after two years, Jeff launched a variety of eCommerce businesses, all from his laptop. Over the first couple of years of his professional career, Jeff’s companies generated nearly $3 million in revenue.

But despite this apparent success, Jeff knew that he could do better. He also discovered that drop shipping retailers and customers were experiencing similar issues: overall slow shipping times and substandard quality of delivered goods. The bottom line was that consumers weren’t satisfied.

Jeff sat down and looked at the dropshipping industry’s usual practices. While he and many other entrepreneurs have noted that dropshipping as a general process is fantastic for merchants that need consistent and immediate cash flow, dropshipping is also in need of serious improvement industry-wide in terms of logistics and product quality.

Simply put, he knew that unless dropshipping’s order fulfilment quality and logistics efficiency were upgraded, it wouldn’t take off as an alternative option for consumers, especially when compared to shopping at a retailer that keeps physical stock.

Drophaus – A New Way to Coordinate DropshippingNot one to give up, Jeff decided to take things into his own hands and created Drophaus in July 2020 with his business partner, Jason. This new drop shipping logistics company immediately teamed up with a warehouse in China. The company’s goal? Nothing short of revolutionizing the dropshipping logistics and operations industry.

Jeff decided to focus on revitalizing and streamlining the dropshipping shipment process. He worked with his partnered warehouse to procure products for various merchants so they could fulfil their own dropshipping orders.

The company took off. Drophaus now makes dropshipping much simpler for retailers that don’t maintain their own stocks of various products. In addition, Drophaus cuts out the middleman by sending a sourcing team straight to quality manufacturers so that merchants can get the specific, customized products that they’re looking for, all with clear, transparent communication.

In less than a year, Jeff’s new company has achieved an average delivery time of just seven to fourteen days, which is significantly faster than competitor dropshipping companies. But that’s not all – under Jeff’s leadership, Drophaus has managed to make seven figures in revenue, and all without any outside funding.

Now that other companies and dropshipping fulfillers have discovered what Drophaus can do for them, more and more are starting to sign on as clients, captivated and intrigued by Jeff Clayton’s entrepreneurial spirit and work ethic. Believe it or not, all of that was done without a dollar spent on marketing.