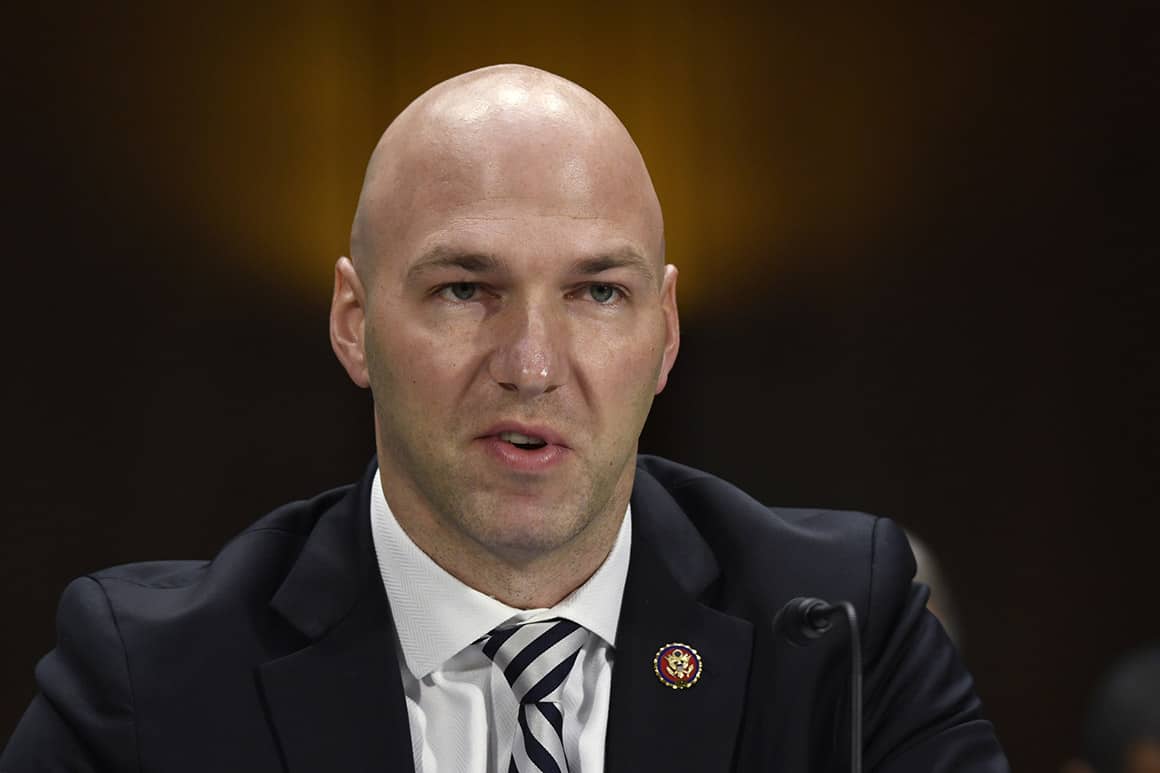 Rep. Anthony Gonzalez (R-Ohio), one of the 10 House Republicans who voted to impeach then-President Donald Trump earlier this year, has announced he won’t run for reelection in 2022.

Gonzalez, who represents a Northeast Ohio district, cited the need to focus on his family, including his two children. But the second-term congressman, in an interview with The New York Times, also said the strain placed on his family since his impeachment vote in January played a role in his decision.

Gonzalez, 36, is the first of the group of 10 to step aside after a perilous few months, in which anti-Trump Republican lawmakers faced harassment in airports and censure votes in their home states.

He said he knows supporters will find the news disappointing, “given the political realities of the day.”

“While my desire to build a fuller family life is at the heart of my decision, it is also true that the current state of our politics, especially many of the toxic dynamics inside our own party, is a significant factor in my decision,” Gonzalez said in a statement.

Gonzalez, who insisted he could win his seat, was set to face what he said would be a “brutally hard primary” against Max Miller, a former Trump White House aide who was endorsed by the former president earlier this year. The district will be redrawn before next May’s primary, and Ohio is losing one of its 16 congressional districts, likely scrambling the new map.

Even if he were to win in 2022, Gonzalez questioned if he would truly be happy holding public office in a fractured Republican Party largely dominated by Trump backers.

“Please know that every word has meant the world to me and given me hope that the chaotic political environment that currently infects our country will only be temporary,” he said in the statement.