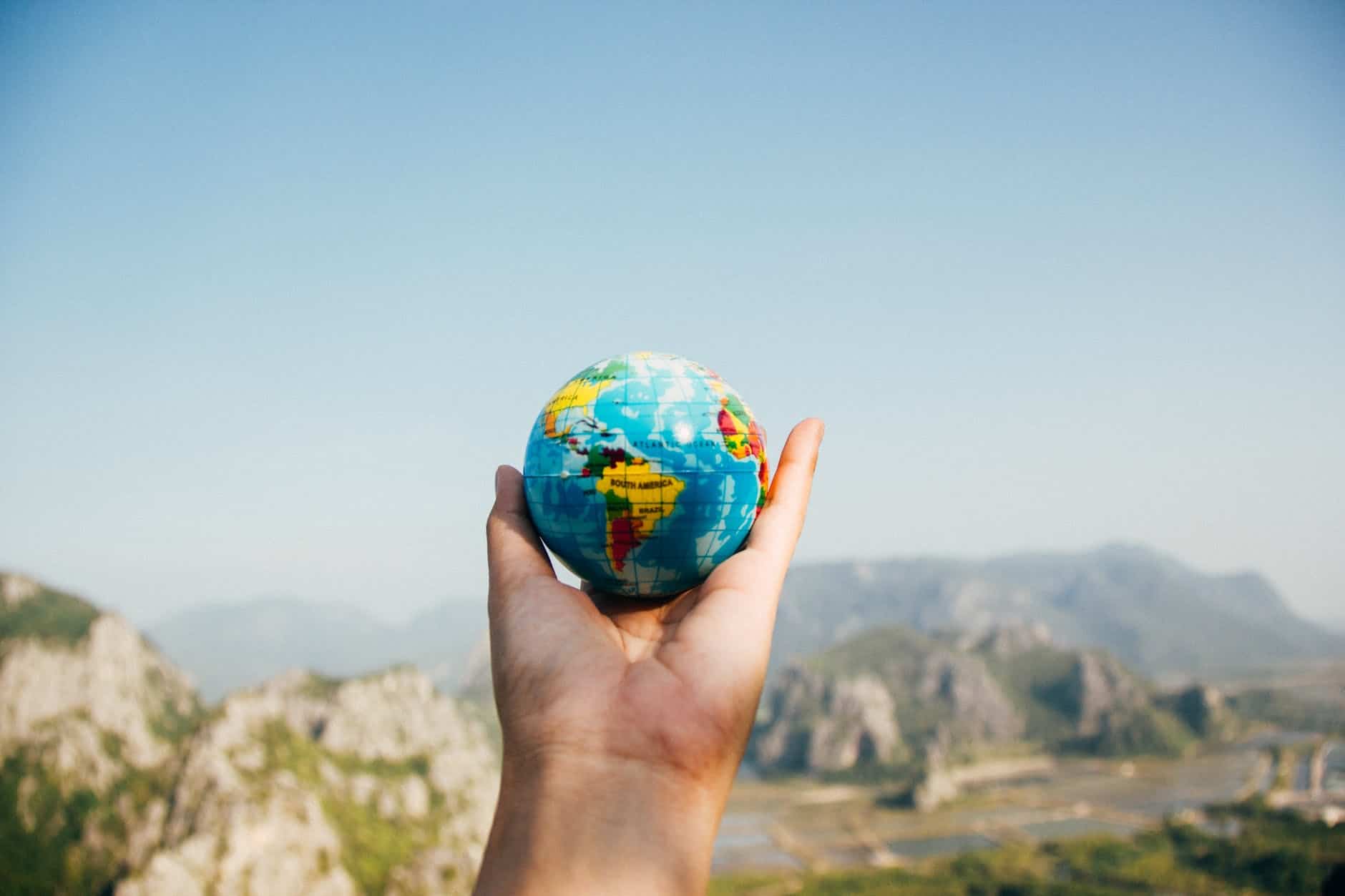 ‘Language and the development of intercultural competence in an ‘internationalised’ university: staff and student perspectives’ by Katie Dunworth, Trevor Grimshaw, Janina Iwaniec and Jim McKinley (free to view until 31st August 2021)
Photo by Porapak Apichodilok on Pexels.com

I chose this article as our ‘article of the month’ because of its focus on a timely but contested term – ‘intercultural competence’. The article reports on a study that investigated the ways intercultural competence was perceived as being enhanced or inhibited through current language and educational practices at a university that positions itself as ‘internationalised’ (the notion which, of course, in itself has been widely contested too!).

But the article is timely not only because, as the authors state, there is a need to develop intercultural competence in the currently diverse UK higher education environment, but also because it seems to offer what could be seen as a temporal analytical frame as a way of addressing issues of institutional co-option, essentialism, coloniality, and even cultural solipsism (all raised in the article), that can dilute the critical pedagogy and radical messages of interculturality.

I draw here on our recent work on the journal’s forthcoming (late 2021) special issue entitled ‘Possibilities and complexities of decolonising higher education: Critical perspectives on praxis’ to justify why there is an analytical need to think about interculturality and intercultural competence from a temporal perspective. This need seems to also be suggested by Dunworth and colleagues’ perspectives on the fluidity and discursive nature of culture and language that were used to frame their article.

The submissions that we have received for the special issue suggest that for interculturality to be developed in ways that challenge the unspoken hierarchies of knowledge which are baked into how people think about culture, we need to engage in pedagogical activities that further intercultural understanding and emphasise multilingualism and epistemic diversity, to arrive at transformed, rather than universalised (as some writing on interculturality suggest – e.g. Aman, 2018) ways of knowing. One way to do this, as suggested by Dunworth and colleagues in this article, is to recognise the contingency of discourse and therefore construction of notions of culture on language that is used to describe ‘the other’ because only when this contingency is recognised, we can begin to understand how ‘language choices, register and style [can be] contributing to the pragmatic impact of either reinforcing barriers to or promoting intercultural competence development.’

Dunworth and colleagues argue that is not the very act of cultural categorisation (usually by nationality and via associations with space) that had led to exploitation by ‘both staff and students to convey particular meanings within an intercultural context’ reported in the article; rather it was the use of language that carried with it the history of previous configurations and meanings about culture that remained uncontested and ‘fixed’ in the participant narratives about interculturality.

The submissions for the special issue that we have received suggest that pedagogy underpinned by a temporal teaching philosophy can open up the effects of historical configurations of language on othering for contestation, as it gets students and staff to move away from assuming a stable cultural identity. The authors of several papers in the special issue have suggested that shifting students’ temporal orientations as a means of decolonizing curriculum and pedagogy (which constitutes intercultural competence) can challenge students’ orientations to the past, their allocations of time in the present and their orientations to the future. This also seems to be suggested by Dunworth and colleagues,  which makes their article particularly timely, not only in conceptual terms of shifting the focus in theorising interculturality from a geographical (spatial) to a temporal issue, but also in practical terms whereby raising language awareness through a temporal orientation could help reducing the praxis gap ‘between notions of internationalisation and interculturalism and the reality of day-to-day social relations on campus’.