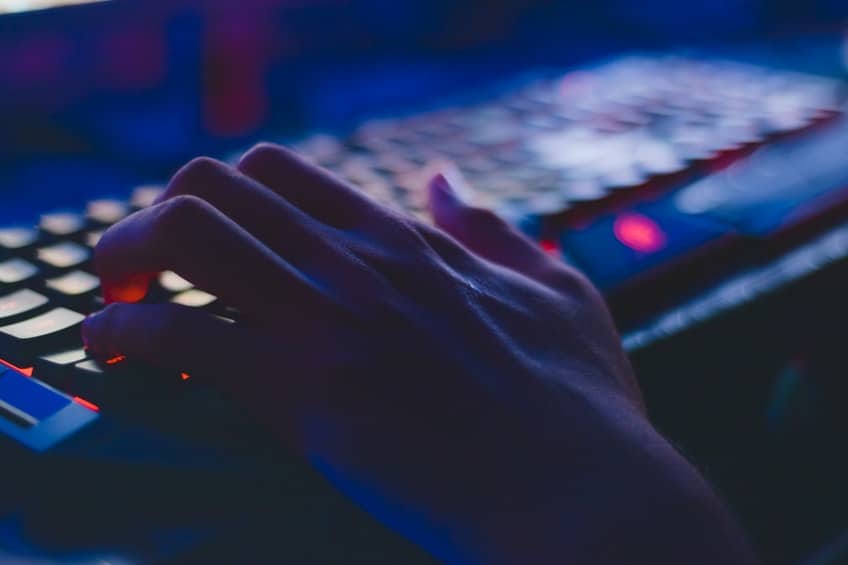 U.S. technology companies added new workers for the 10th consecutive month in September and an estimated 140,000 tech occupations were added throughout the economy, an analysis by CompTIA, the nonprofit association for the information technology (IT) industry and workforce, finds.

Tech companies expanded staffing by 18,700 in both technical and non-technical positions, according to the “Employment Situation” report released by the U.S. Bureau of Labor Statistics (BLS). (#JobsReport). Tech sector employment has increased by 134,600 jobs this year.

Demand for cybersecurity workers continues to trend upward. CompTIA’s analysis of employer job posting data for IT occupations shows that so far this year cybersecurity positions account for 20% of postings compared to 18% in 2020 and 17% in 2019.

“It’s been an especially challenging period on the cybersecurity front with attacks on critical infrastructure, the growing threat of ransomware, and of course, new vulnerabilities brought on by the pandemic” said Tim Herbert, executive vice president for research and market intelligence at CompTIA. “The persistently tight labor market for cybersecurity professionals means employers must cast an even wider net and look internally to develop talent from within their own ranks.”

Employer job postings for all new IT occupations totaled approximately 295,000 in September. Industries with the largest numbers of openings included professional, scientific and technical services (47,630), manufacturing (29,966), finance and insurance (28,549), information (20,985) and retail trade (10,944).

The IT occupation job posting data re-affirms employers’ need for tech talent – and career opportunities for individuals – is present in nearly every state and metropolitan market.

Three in 10 of all IT job openings (85,000 plus) in September were for positions in emerging technologies or roles that require emerging tech skills. About 14% of the emerging tech job postings were in the field of artificial intelligence.

The “CompTIA Tech Jobs Report” is available at https://www.comptia.org/content/tech-jobs-report.