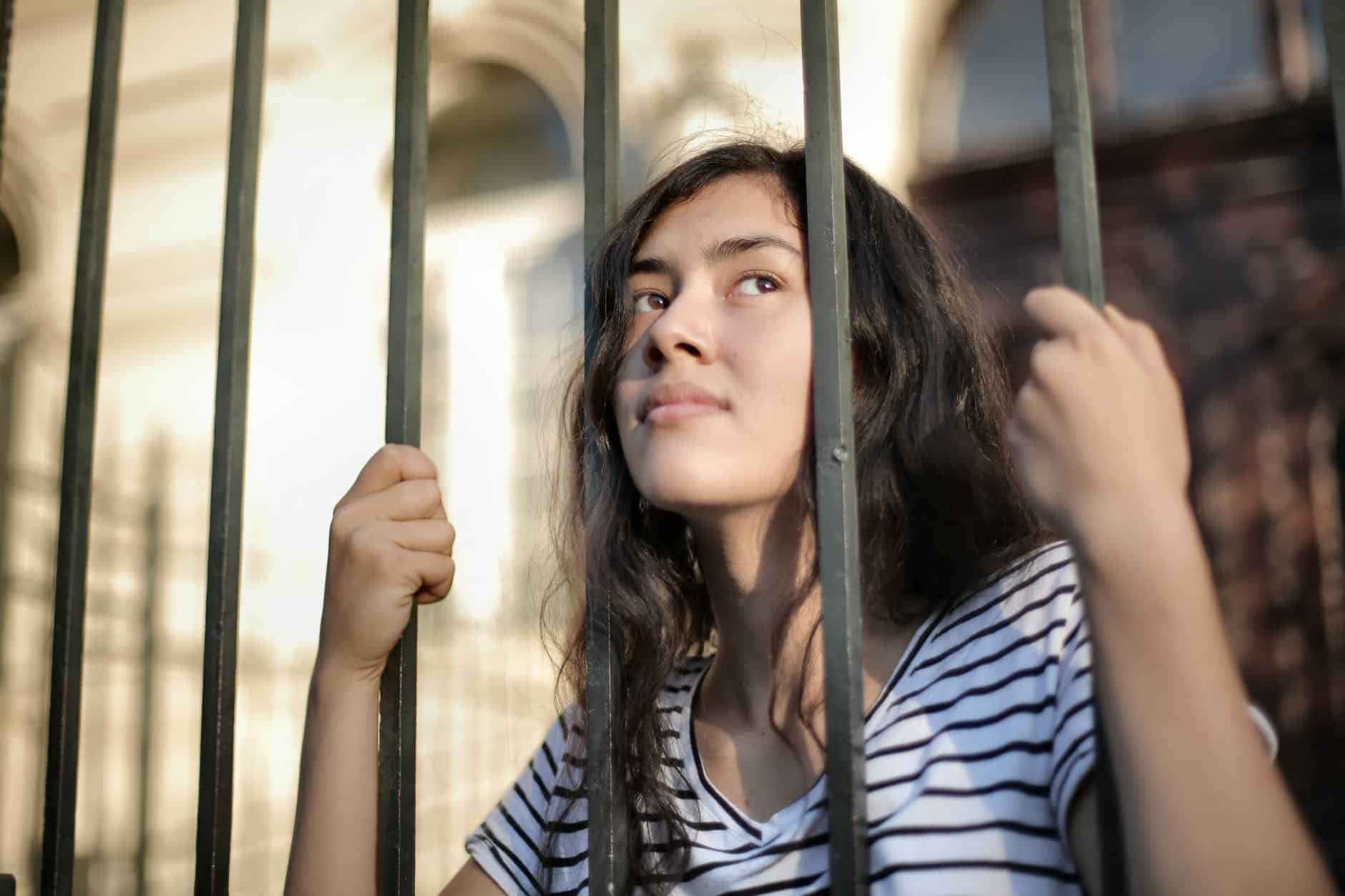 The Teaching in Higher Education blog features one article from each journal issue, making it free to access for a period. My choice for this issue is an article by a group of Pacific early career academics. The article introduces the idea of the university as a knowledge prison, and yet it holds out hope for a breakout from this jail. The authors experience a tension between the Indigenous forms of knowing and relating that they have received from their ancestors, and those forms of knowing and relating that are in possession within their institution. They look to make a pedagogical shift, while reflecting in this article on whether decolonisation is actually possible or not in their setting.

Photo by Andrea Piacquadio on Pexels.com

The study draws on work by de Oliveira Andreotti et al. (2015) that offers an identification of different sorts of spaces in which reform can occur:  an inclusive space in which decolonisation occurs without social conflict, a radical space within which marginalised subjects are given voice, and a space that lies beyond currently envisaged institutions. A sense of tension permeates the article as a whole, as the authors highlight how their attempts to engage in decolonial pedagogies are ‘almost’ limited to what they characterise as personal acts of decolonisation within this inclusive space, while their institution remains structurally colonial. Nonetheless, the word ‘almost’ stands out.

In exploring these spaces, the authors employ a narrative inquiry that is grounded in collaboration and relationships, a talanoa. In investigating ways forward to decolonise university education, furthermore, there is value in employing research methods and designs that fit the underlying drive of the research. Participatory methods, for instance, have been identified as one key way forward for research on decolonisation (Keikelame & Swartz, 2019), even as one recognises that an analysis of methodology can only take one so far in effecting decolonisation, as Barnes (2018) has argued. After all, there may simply be land that needs to be given back.

Pedagogy is, indeed, determined in a variety of spaces. One can see how it might be possible within one’s own classroom setting to encourage students to incorporate attention to one’s ancestral connections (whakapapa) in a relevant assignment, and that effecting such a pedagogic approach would be an example of decolonising act in a fashion that avoids social conflict.

The authors recognise, though, that it is far harder within a lecture theatre filled with a large number of students to create moments characterised by a sense of intimate connection to others, a central cultural practice for Pacific peoples. Why should it not be possible for inspiring connections to form a basis for pedagogic practice across an entire institution? And yet if one is looking for a space in which to conduct radical reform of this nature, then the possibilities for action do narrow – especially if one is an early career academic. The article, indeed, resonates with several other articles in our special issue in focusing closing on the centrality of relationality in acts of decolonisation.

The final space considered for acts of decolonisation is one that lies beyond existing institutional forms, given the way in which colonial universities are seen to trap peoples and force-feed them with ‘curated colonial imaginations’. If there is a need to decolonise research methodologies in support of an agenda for decolonisation in teaching, then this is as true of university structures as well. The authors pose the challenge of seeing beyond existing institutional forms. They argue that the path to realising this will only be one that can be imagined on a collective basis. Even if the form of imagination that has been realised so far is principally a theoretical one rather than a practical one, these authors still see hope.