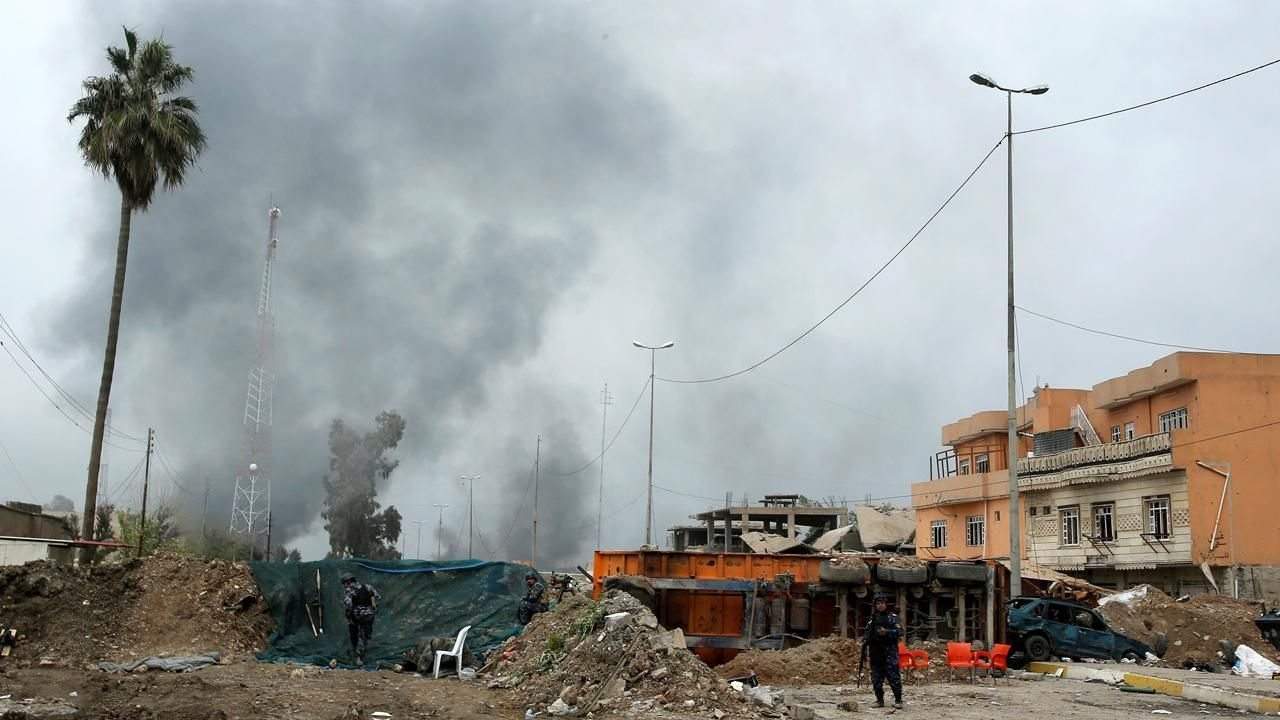 Investors reeling from democratic shocks in Britain and the U.S. are worried about Italys future in Europes monetary union. Theyre concerned that a defeat for Prime Minister Matteo Renzi in the Dec. 4 constitutional-reform referendum would undermine the nations fragile political stability. Yet pulling Italy out of the euro doesnt seem to be an imminent threat because it would require cross-party political backing as well as a tortuous legislative process.

1. Why are markets worried?

A defeat for Renzi, who proposed the vote and initially pledged to resign if the result didnt go his way, could lead to early elections and a rise in support for the populist Five Star Movement. This party has pledged to carry out a referendum on whether Italy should stay in the euro area. Some investors are already predicting the end of the European Union, let alone the single currency. We think the EU will break and that Italy will leave the euro, said Jim Smigiel, a U.S.-based money manager at SEI Investments Co. Until a while ago this was just unthinkable, implausible, but were starting to see the wheels in motion, at the very least.

2. Just how anti-euro is Five Star?

The Eurosceptic party has been actively campaigning for a referendum on exiting the single currency. Five Stars Luigi Di Maio, vice-president of the lower house, said that if the party achieves power, it would push for an advisory referendum on euro membership. Di Maio hasnt been clear about what he would want to replace it, saying in an interview with Repubblica that he favors a euro at two speeds or a national currency.

3. So why are investors fears seen as overdone?

Because a euro exit would take time and complex negotiations. As Britain discovered with the Article 50 court case, leaving the EU — or part of it — isnt as straightforward as might be imagined. The idea that Italy is going to leave the euro the day after the referendum, or even quite some time after, is really exaggerated, said Antonio Villafranca, a Europe analyst at the Italian Institute for International Political Studies. Even if early elections were called after a Renzi defeat, Five Stars chances of getting into power would depend on changes to the electoral system. Winning an election might not be enough because the party could have a hard time finding enough allies to form a parliamentary majority, said Villafranca. Finally, there are legal hurdles to quitting the EU.

4. What are the legal hurdles?

The Italian Constitution bans the abrogation of international treaties via a popular vote, so a constitutional amendment might be necessary even before calling a referendum. That amendment would require a two-thirds-majority vote by both houses of parliament, and possibly yet another referendum just to clear the way for the one on euro membership. And even if Italians voted yes to quitting, the result could still be blocked by the Constitutional Court, one of the countrys supreme courts.

5. How bad would the market reaction to a euro exit be?

The political intention alone would face a market backlash, according to JPMorgan Chase & Co. economists. Any credible noise about euro exit would induce capital flight and severe market turmoil, so that market pressure might force parties that campaigned for euro exit to quickly revise their plans, London-based economists Gianluca Salford and Marco Protopapa said in a note. Markets are showing stresses even ahead of the Dec. 4 referendum because of what it might unleash. In addition to the euros more than 3 percent slide this month to the lowest level since March 2015, heightened risk is also signaled by Italys 10-year bond yield climbing above 2 percent for the first time in more than a year.

6. Do Italians want to leave the euro?

Apparently not. A poll published Nov. 21 by La Stampa, and carried out by Community Media Research and Intesa Sanpaolo SpA, found that only 15.2 percent of the population were in favor of leaving the single currency, with 67.4 percent declaring themselves true single-currency believers.

7. So theres nothing to worry about?

These are just the known unknowns. What is certain is that Renzi losing next months referendum would mean political and economic turmoil. Just how much is your call. 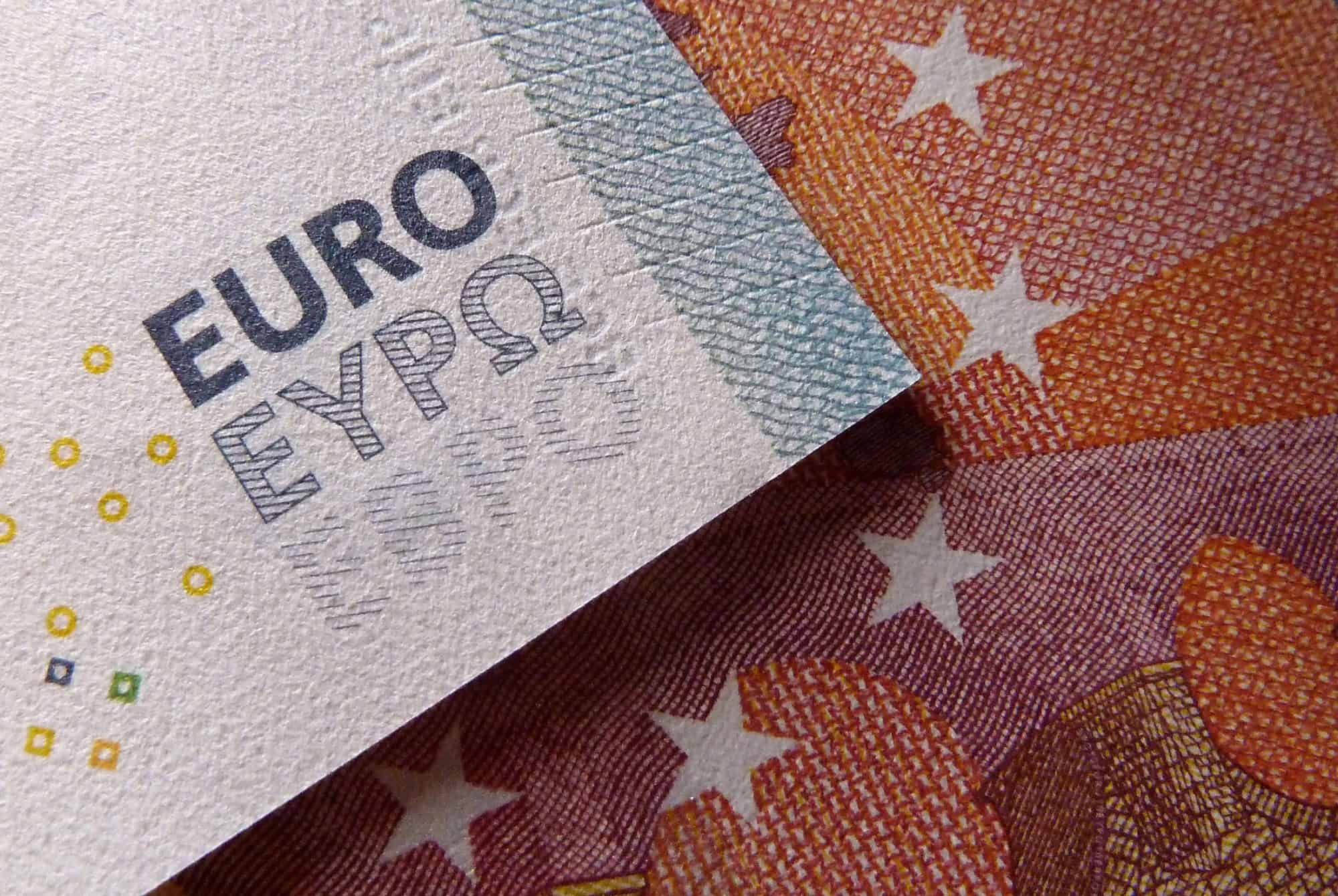 Investors reeling from democratic shocks in Britain and the United States are concerned about Italys future in Europes financial union. Theyre worried that a defeat for Prime Minister Matteo Renzi in the Dec. 4 constitutional-reform referendum would weaken the countries delicate political stability. Pulling Italy out of the euro does not appear to be an impending risk due to the fact that it would need cross-party political support as well as a tortuous legal procedure.

1. Why are markets stressed?

A defeat for Renzi, who proposed the vote and at first promised to resign if the outcome didnt go his method, might cause early elections and an increase in assistance for the populist Five Star Movement. This celebration has actually promised to perform a referendum on whether Italy must remain in the euro location. Some financiers are currently forecasting completion of the European Union, not to mentioned the single currency. We believe the EU will break which Italy will leave the euro, stated Jim Smigiel, a U.S.-based cash supervisor at SEI Investments Co. Up until a while ago this was simply unimaginable, implausible, however were beginning to see the wheels in movement, at the minimum.

2. Simply how anti-euro is Five Star?

The Eurosceptic celebration has actually been actively marketing for a referendum on leaving the single currency. 5 Stars Luigi Di Maio, vice-president of the lower home, stated that if the celebration attains power, it would promote an advisory referendum on euro subscription. Di Maio hasn’t been clear about exactly what he would wish to change it, stating in an interview with Repubblica that he prefers a euro at 2 speeds or a nationwide currency.

3. Why are financiers worries seen as exaggerated? Due to the fact that a euro exit would take time and complex settlements, #hpeee

. As Britain found with the Article 50 lawsuit , leaving the EU– or part of it– isn’t really as simple as may be envisioned. The concept that Italy is going to leave the euro the day after the referendum, or perhaps rather a long time after, is actually overstated, stated Antonio Villafranca, a Europe expert at the Italian Institute for International Political Studies. Even if early elections were called after a Renzi defeat, Five Stars possibilities of entering into power would depend upon modifications to the electoral system. Winning an election may not suffice since the celebration might have a difficult time discovering sufficient allies to form a parliamentary bulk, stated Villafranca. There are legal difficulties to giving up the EU.

4. Exactly what are the legal obstacles?

The Italian Constitution prohibits the abrogation of worldwide treaties by means of a popular vote, so a constitutional modification may be needed even prior to calling a referendum. That modification would need a two-thirds-majority vote by both homes of parliament, and perhaps yet another referendum simply to clear the method for the one on euro subscription. As well as if Italians voted yes to stopping, the outcome might still be obstructed by the Constitutional Court, among the nations supreme courts.

5. How bad would the marketplace response to a euro exit be?

The political intent alone would deal with a market reaction, inning accordance with JPMorgan Chase &&Co. economic experts. Any trustworthy sound about euro exit would cause capital flight and extreme market chaos, so that market pressure may require celebrations that campaigned for euro exit to rapidly modify their strategies, London-based financial experts Gianluca Salford and Marco Protopapa stated in a note. Due to the fact that of exactly what it may let loose, markets are revealing tensions even ahead of the Dec. 4 referendum. In addition to the euros more than 3 percent slide this month to the most affordable level because March 2015, increased threat is likewise signified by Italys 10-year bond yield climbing up above 2 percent for the very first time in more than a year.

6. Do Italians wish to leave the euro?

Apparently not. A survey released Nov. 21 by La Stampa, and performed by Community Media Research and Intesa Sanpaolo SpA, discovered that just 15.2 percent of the population favored leaving the single currency, with 67.4 percent stating themselves real single-currency followers.

7. Theres absolutely nothing to fret about?

These are simply the recognized unknowns. Exactly what is particular is that Renzi losing next months referendum would suggest financial and political chaos. Simply what does it cost? is your call.